5 Indie Games You Absolutely NEED to Play
Odyssey
CurrentlySwoonLifestyleHealth & WellnessStudent LifeContent InspirationEntertainmentPolitics and ActivismSportsAdulting
About usAdvertiseTermsPrivacyDMCAContact us
® 2023 ODYSSEY
Welcome back
Sign in to comment to your favorite stories, participate in your community and interact with your friends
or
LOG IN WITH FACEBOOK
No account? Create one
Start writing a post
Lifestyle 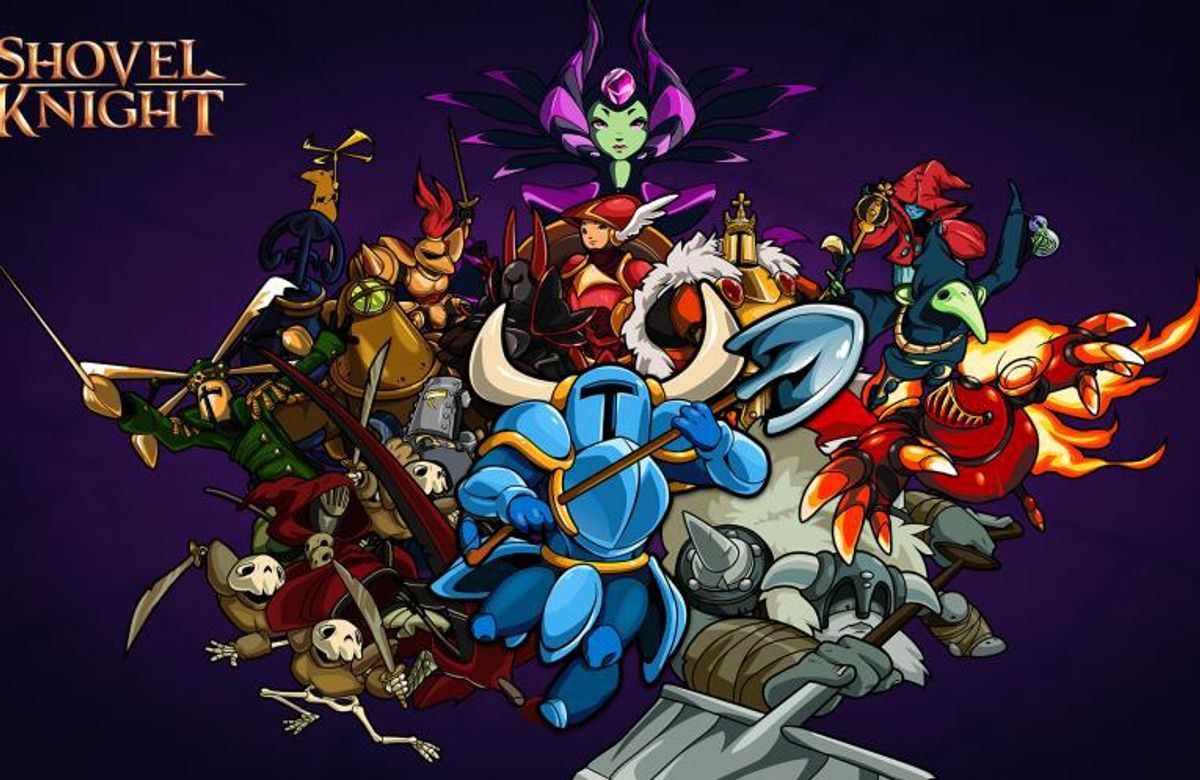 When the video game industry comes to mind, we often think of the hard-hitting companies such as Nintendo,Sega, Microsoft, and Sony. They are the trusted names that regularly produce quality content that brings entertainment to gamers everywhere. With big-name companies like those, it's sometimes hard for independent (indie) games to gain enough recognition. Sure, they might not be as polished or well-known as the games made by multi-million dollar studios, but that doesn't mean that they're worse. Hell, there are some indie games that surpass big name titles and raise the bar for game standards everywhere. So without further ado, here are the five indie games you NEED to play.

Topping off our list on number five is an indie title that has frustrated gamers since Sept. 2010. Created by Edmund McMillen and Tommy Refenes, Super Meat Boy is a game where you play as an anthropomorphic slice of meat that jumps, runs, and slides through challenging platforming stages. This game has received critical acclaim for both its expert level design and its insane (though not unfair) difficulty. Super Meat Boy even won the award of "Most Challenging Game" from IGN in 2010. If that isn't a sign of a hardcore game, I don't know what is!

Number four is one of my personal favorite indie games. Created by "Team Shanghai Alice," Touhou Project is an indie series that spans 19 games and counting. The basic premise of these games is that you control either a flying shrine maiden or a witch and shoot down enemies in a top-down shooter format, or "shump." That's not what makes these games awesome though. The enemy bullet patterns are gorgeous to look at and the soundtrack is some of the best composition found in a video game (seriously, you need to listen to Touhou's music). No wonder the Touhou Project series has taken Japan by storm!

Number three on our list is an indie game developed by Davey Wreden and William Pugh and was released in October 2013. This first-person interactive storytelling game's premise is simple: to follow the narrator's instructions. However, the game takes you through several twists and turns depending on your choices. And believe me, every decision you make has an impact on the game. Eventually, you will begin to doubt your own sanity as the game will do everything in its power to mess with you. The Stanley Parable has had an overwhelmingly positive reception and was nominated for several awards at the BAFTA Video Game Awards, such as "Best Story," "Best Debut Game," and "Game Innovation" awards. If you want to spend hours on end getting mindf*cked, then this is the game for you.

Number two is an indie game that has picked up a lot of recognition recently. Developed by Yacht Club Games, Shovel Knight is a platformer that harkens back to the old NES titles like Castlevania III, Zelda II, and Super Mario Bros 3. Shovel Knight has received critical acclaim and its titular character is one of the leaders in the Smash Ballot, a voting system where players can choose who will become a DLC fighter for Super Smash Bros for Wii U and 3DS. Since Nintendo has already released a Shovel Knight amiibo, I'd say the chances for him getting in are pretty good.

Just goes to show that even indie games are able to garner respect from big-name companies like Nintendo.

Finally, here is number one!

Number one is a unique role-playing game that was released by Toby-fox in Sept. 2015. In this game, you control a child who fell into an underworld of monsters and now has to find a way out. Don't let the NES-styled graphics fool you, Undertale's gameplay, story, and soundtrack are all superb. I can't really disclose too much of the game's story because of spoilers, but let me assure you that Undertale subverts everything that you ever knew about RPGs. Every decision you make affects the game, for better or for worse. The array of characters you meet along your adventure are well written, and the game has no shortage of humor or heart. Seriously, I cannot stress how good of a game Undertale is! If you're looking for a unique RPG that has brilliant gameplay, lovable characters, and a story that will enchant you from start to finish, look no further!

Well that's my list of the five indie games that you absolutely NEED to play. Were there any indie titles you think deserved a spot but wasn't on this list? Be sure to leave a comment and tell me what your favorite indie game is!