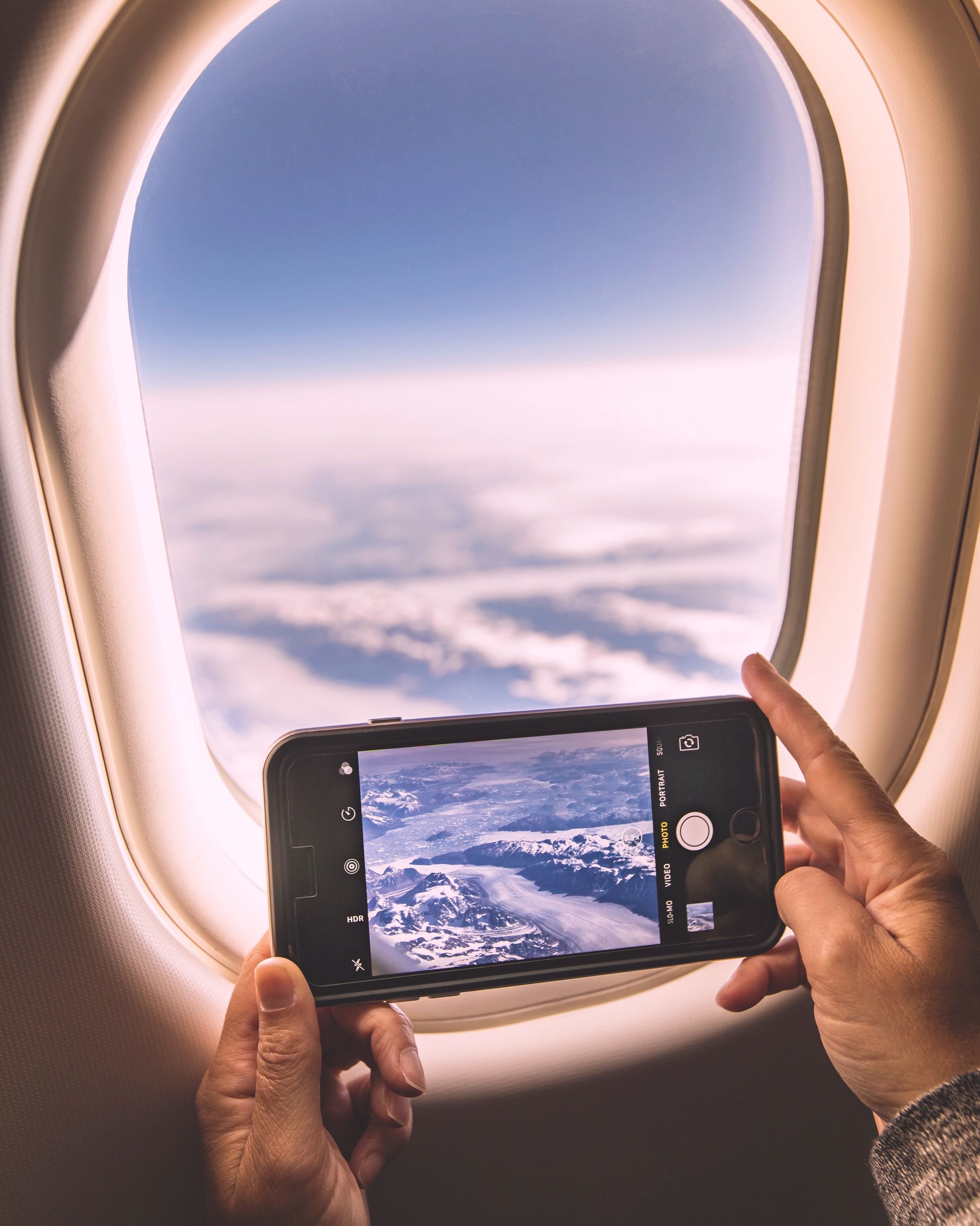 This past week, my parents ventured on a trip across the U.S. that will go down in family history and stories for many years to come. The cause for the trip, unusually, was not for a vacation but for my dad's work. it would be a short trip, only a couple of days, but there would be a lot of time spent on a plane and in unfamiliar airports. As a reasonably experienced flyer myself, the idea of my parents going on their first flight ever- across the country and everything- was a combination of worry and amusement.

Fully prepared to answer any questions about what and how they packed, I pretty much let them be- I figured that they'd have everything packed that they needed. I only made one comment, that I usually added a bandanna to my luggage to identify it easier. As I headed off to work that morning, ready for my mom's updates, I had no idea what would happen next.

Turns out, several things on the list of normal flight worries came true. Via a group message with my sister and I, my mother recounted the many things that went wrong on their first time all the way through an airport. As the person house-sitting and pet-sitting for them outside of work, I couldn't always respond to the updates I received in a timely matter. The first update, 7-8 paragraphs long, listed 6 things that had gone wrong, or were unplanned, before they even got on the first plane.

1. Dad didn't bring the printed paperwork to the airport.

2. Dad didn't check himself in- thought he was fine, ("he had an email from work")

3. Had to back for a boarding pass for Dad- (Seriously? I'm going to mess with him so much for this.)

4. Security had to test a liquid for their C-PAP machines

5.. They went to the wrong gate at first. The correct gate was on the other side of the airport.

6. They had to ask to be moved together on the plane.

After all this, the first flight went really well, and both my parents enjoyed it. To quote my dad: "Like the song says, 'THAT WAS F**KING AWESOME!!' " Their second flight, the long straight shot to California, was where even more things went wrong.

1. They out my parents' luggage on the wrong plane.

2. My parents hadn't packed any other clothes in the carry-on.

3. My parents had to wash the clothes that they had worn on the flight over.

4. The luggage didn't show up until after my dad had to go to work.

5. My mom had to break the luggage lock because they couldn't get it open.

All in all, they came back safe and with everything they left with, including a few stories I probably haven't heard yet. Do you have any airplane and airport stories that you'll always remember?