My First Time Alone In 5 Years: What It Means To Be Single Again
Odyssey

My First Time Alone In 5 Years: What It Means To Be Single Again

An old soul finds her way in a new world. 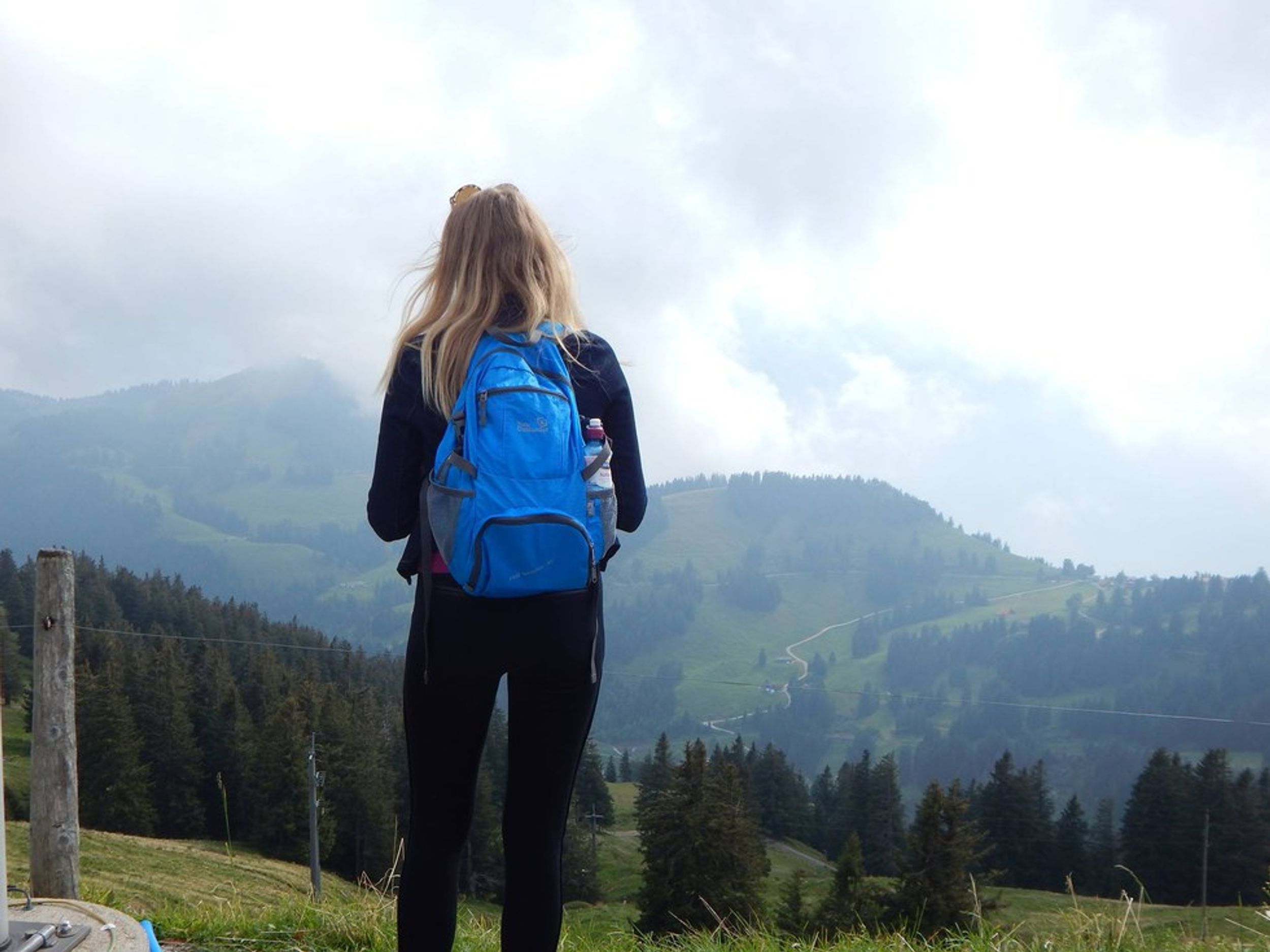 As my plane descended into the airport, I smiled halfheartedly at the idea of returning to a routine American lifestyle again. I had been backpacking Europe with my best friend for the past three weeks, and I was already missing the life changing experience terribly. The transition from the relaxed European lifestyle to the American rush was a difficult one to adjust to, yet little did I know it was about to become even more challenging.

When I went to check my boyfriend's Facebook profile for the first time in a few weeks, I was shocked to find that his relationship status was changed to "single" and that the "add friend" button loomed in the corner of the page. I then realized I was also removed off of all other forms of his social media, as well as my number being blocked. I was numbed with shock as I began to wonder what the point of the past three years was. You would think after dating someone for such an amount of time, there would be more closure involved.

For the first time since I was 17, my label had officially changed. After five and a half years’ worth of two long term back to back relationships, I was a single woman again. Amidst feelings of liberation, sorrow, and aimlessness, I could not help but question: Now what? I clicked a button on social media that justifies my independence and people are able to "like" it, but how do I feel about it? A few dozen "likes" and many supportive comments were enough to provide me with false pride and post break up confidence. I skipped the grief and dove into typical phases such as doing squats every day, impulsively cutting off several inches of my hair, and reading self-help articles that I simply agreed with but did not actually absorb. For what? For perception. So that other people could see that I was handling this like a strong, resilient woman. Social media allows us to filter our emotions as much as it does our photos.

It took time before I realized I had to figure out who I was again and how to be alone. In a world where we are constantly exposed to technological stimuli and social interactions take place through screens, it is easy to feel lonely but never actually be alone. I turned to Facebook and Instagram to fill the void of my loneliness, looking for attention that seemed quantifiable by the amount of “likes” and comments that my posts received. Sure, people were supportive and made me feel good about the woman I was in the photos and statuses, but there was something about the desire for passion and social media that just did not mix. The dim blue lighting of a screen at late hours of the evening and early hours of the morning was ghostly and left me feeling inevitably lonely. I was waiting for someone to talk to, something to happen, anything to distract me with false hope. I anticipated notifications, but what I really needed were realizations. The real transition began when I realized I would not find happiness let alone myself in a news feed.

It is a frightening yet exhilarating process, to find or to recreate the self. We live in a society where we are constantly pressured to not be ourselves: filter photos, suppress our emotions, follow what’s trending. What is one expected to do when they are completely alone and without a screen to entertain them? Rediscover, redevelop, rebirth. It is always a work in progress, but I look for pieces of myself in things that I love. I find myself in nature, in music, in reading, and in writing. One of my favorite things to do so far is to write letters to people, even if some will always remain unsent. I allow myself to feel, letting the emotions flow outward rather than circulating within my mind. Lastly, I try to learn new and meaningful things as often as I can. One of the most important things I have learned from this experience is to stop searching all the time. I have come to believe that the things that are supposed to be in our lives will enter them when the time is right. Rather than searching for excitement, practice introspection. The treasure tends to be where we least expect it anyway.

So, what does it mean to be single again? Well, depending on the relationship you were in, not too much should change. Single, in a relationship, engaged, married, divorced- these are all titles and statuses that simply categorize us into social sectors. There is nothing wrong with carrying any of these labels, but the important thing to remember is that the ultimate title is to always be your own person. The most powerful relationship is the one that begins with the self. In the meantime, enjoy the simple things: take a walk, hug your pets, binge watch a Netflix series, indulge in your favorite meal. You no longer have to focus on anyone but yourself, so open your eyes again. Of course everyone deals with breakups in different ways and at different paces, and healing process is never easy. However, I hope that you can at least recognize that everyone has a horizon ahead of them at some point. The rest is up to you.