An Open Letter To My First Car: I'm Sorry
Odyssey

An Open Letter To My First Car: I'm Sorry

You taught me the value of responsibility. 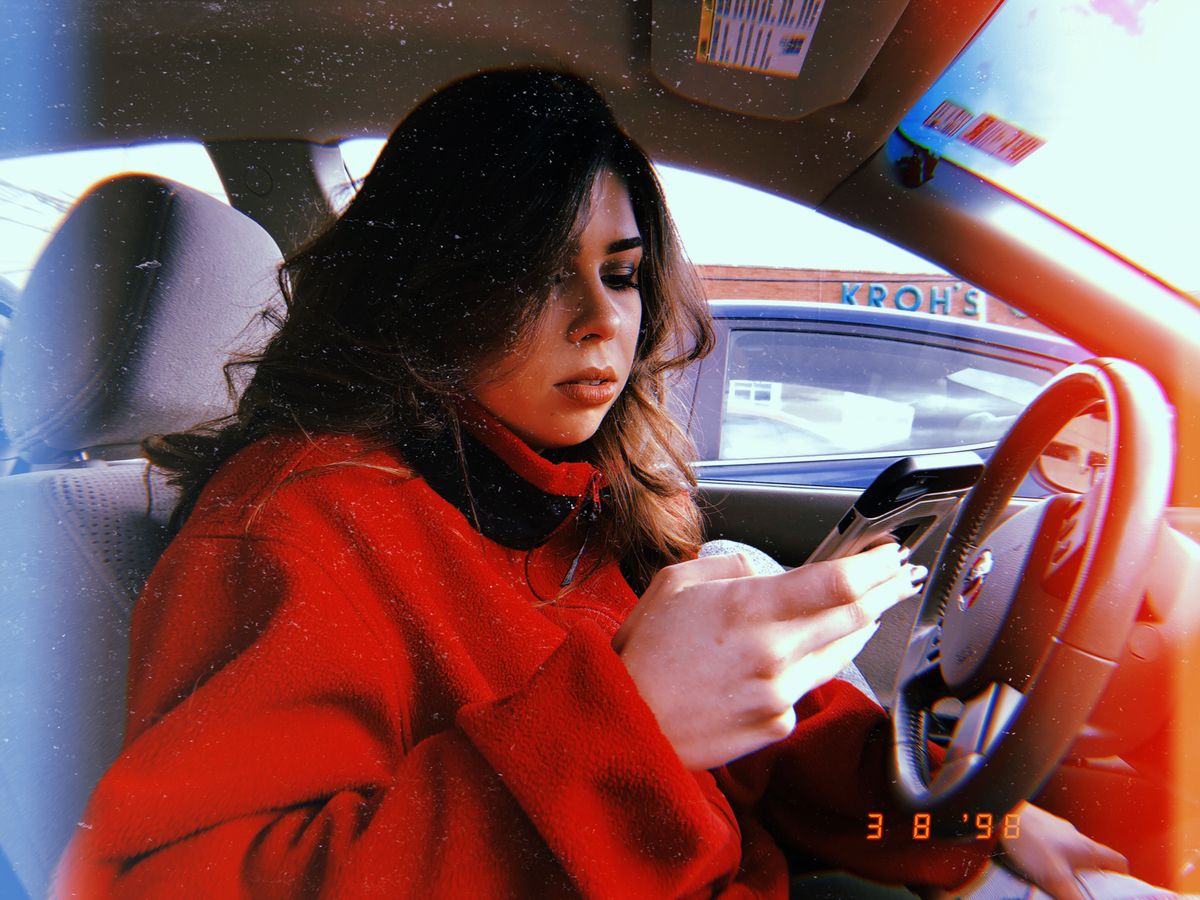 To my first car,

On this rainy day, I think of you.

You never had a name, and maybe that’s because you weren’t mine to begin with. Since the age of six, you had been “Dad’s cool car.” You were new, fast, and fancy. You were a shiny white, just like the rest of the family cars. Dad never let you get dirty, because you had to travel with him for work. Then, Dad gave Mom a new car, and you were no longer the new car anymore. You hung around with Dad a little longer than he expected, but that’s my fault. I waited a year longer to get my license than I could’ve, but half-way through senior year I finally did, which is when you became mine.

The end of senior year with you wasn’t much, but I was finally able to sleep-in an extra hour since I now drove myself. It was more convenient when summer came to finally be able to meet up with my friends whenever I wanted, but it was in my first year of college that you came to mean the most to me.

Luckily on that first day, I also met my best friend. Soon every weekend, we’d drive the half-hour to her home and had a home-cooked meal, finding a short weekly retreat from campus. Then every so often, I’d make a bit of a longer drive of about an hour to see my mother’s family in the state. I’d only been able to see them twice a year growing up, but one of perks of where I’d chosen to go to college is that I could finally grow closer with the other half of my family, the twenty-or-so-many cousins I’d been distant from. I couldn’t have done that without you.

Most of all, I liked taking drives with you. Nobody quite understood why I moved 500 miles away to farm fields for college, but a weekend drive answered it all. Driving down a single-lane country road without another car in sight and cornfields for miles was the formula for a clear mind. We’d drive a half-hour in one direction and then the half-hour back, my favorite tracks playing all the while. Maybe my thoughts on it would be different if I’d grown up here, but the clutter of the suburbs back home wasn’t the place for me right now. There was already enough clutter being created with classes and joining organizations and everything else exciting that was to come with college. I needed the open space for these coming years.

Then, I met a boy. A boy who no longer went to my school, but someone I’d developed feelings for nonetheless. We started to drive an hour every weekend to see him. Sometimes you tried to stop me with a low-tire scare, but I wouldn’t let you! Although, maybe I should have. I left campus so much that the version of myself who’d existed on the weekends was a ghost, a whisper. She was never seen nor heard from, and if she was spotted they often didn’t believe it was her because she wasn’t very much herself anymore.

As the school year closed, the end-of-semester workload developed, and on those weekends that we left we found a cute coffee shop to write my papers at. When the boy was at work, I sat there for hours upon hours every day cranking out papers and love letters. Often, I was the only one sitting there in that coffee shop as it rained outside the window that faced a single white car parked in the small gravel lot.

Summer came, and we returned home. I worked for two months before driving north again to stay with the boy for several weeks. Even the day of, you tried stopping me, but as usual I wouldn’t let you. I made the entire 500 mile drive by myself for the first time. I stayed for several long weeks, and then it began to rain.

The boy lived on the end of a court, which I did, too, back home, but his court was on a declined slope. They’d experienced bad rains before, where basements flooded and so did the court; however, everyone knew this. When it rained, the court parked their cars away. The only people who parked their cars in the court still were myself and the boy. But the boy’s car was at work.

At one in the morning, I was the only one awake in the house, watching a crime show as it poured buckets outside when someone knocked at the door. My first reaction? Someone’s trying to kill me. Don’t answer the door. After a few minutes, they knocked again.

I wasn’t going to answer the door by myself, so I woke up another member of the house, and we answered the door together. It was a neighbor who’d been knocking. “Yeah, I just wanted to let you know the court flooded. It was raining hard. I pulled the debris away from the drain, but that white car there flooded.”

WHAT?! MY CAR FLOODED!

I rushed outside in my matching, granny pajamas to save you. I was barefoot and cold as the rain was still lightly sprinkling. I shoved my keys into the ignition and tried once. Twice. Three times. The screens tried sputtering on and warning and engine lights were flashing everywhere. The neighbor stood at the backend of you, continuously reminding me that water was shooting out of your exhaust pipe. After fully closing the door and shutting myself inside you, I cried for a moment, hoped for the best, and did what I knew best. I called Dad. Dad was asleep. So I called Mom, who’d been visiting her family up here separately. After four calls, she finally picked up.

The next morning, both the tow-truck and Mom came. We were half-way through the tour of the space museum when I got the bad news. You would cost twice more to fix than you were worth, and even then they didn’t know if you would work again. Water didn’t reach your engine but instead fried the entirety of your electronic system. It was time to say goodbye.

It would be another semester until I found a car again. In that semester, I was constrained to campus, but I also was learning to follow the signs before me and take appreciation for what was right there at my fingertips. The boy and I no longer spoke, but I was myself again. I no longer ran from campus as you had once allowed me to even though you tried to stop me so many times. Maybe if I hadn’t done that, hadn’t left so often, hadn’t visited that one last, very long time you would still be here. You would still be here. With 262,000 miles on you, you probably wouldn’t have lasted too much longer, but a semester or so at the least. I’m sorry for losing you and for not paying attention to the signs you sent me. Maybe I can’t control the weather, but I can learn to listen to the signs.