Fiona And Carl Are BY FAR My Favorite "Shameless" Characters
Odyssey
CurrentlySwoonLifestyleHealth & WellnessStudent LifeContent InspirationEntertainmentPolitics and ActivismSportsAdulting
About usAdvertiseTermsPrivacyDMCAContact us
® 2023 ODYSSEY
Welcome back
Sign in to comment to your favorite stories, participate in your community and interact with your friends
or
LOG IN WITH FACEBOOK
No account? Create one
Start writing a post
Entertainment

Fiona And Carl Are BY FAR My Favorite "Shameless" Characters

I can't get enough of Fiona and Carl, can you? 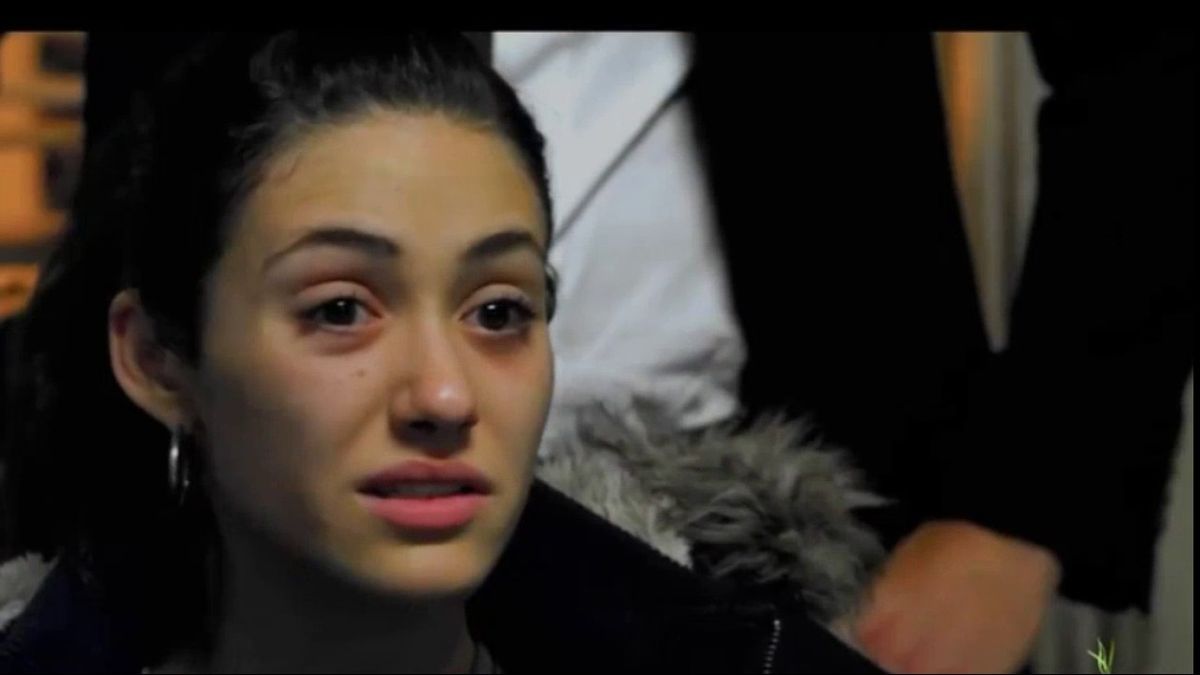 I don't care what any of you have to say about Fiona, she is my favorite character on "Shameless," followed by Carl, and they always will be.

I love Fiona for multiple reasons and I understand that she's slept around and led people on and is self-destructive, but ultimately I think that makes her relatable. She's had to be the bred-winner of her family and had to drop out of high school to take on this responsibility. I know some people interpret it as woe-is-me, but I think Lip or Ian would have gone off the deep end a long time ago if they were burdened with that much responsibility. Fiona has had to step up to the plate, work a ton, put aside relationships, all for her family. She's sacrificed a lot.

So when she began to go off the deep end after Jimmy-Steve I found that totally understandable, because that was one of the people she trusted and loved and he was a total fluke with her. He chased her and then got comfortable and was not all the way in, which in turn, for Fiona, made her be done with him. I know not everyone else appreciates her sleeping around or ruining her relationships, but when you've had that much heartbreak in your life, it's not something you can just let go of easily or overcome so quickly. I think they did a great job of channeling this through Fiona. Life gets tough and sometimes you just can't keep going with the going anymore. Sometimes you have a mental breakdown and just can't anymore, especially if she's had to be going like this for so long. It makes perfect sense to me, regardless of how many people seem to not agree.

What I love about Fiona is that she always puts her family first.

Sure, she didn't let Debbie live with them, but that was because she's already had to sacrifice so much for her younger siblings, she didn't want to help take care of another one, especially when it could have been prevented or not happen at all. It probably hurts that she had to give up her baby due to how bad her situation is and how she didn't want to be any more stuck and rooted in the place that she is. Bottom line, Fiona does always think about her family and tries to put them first many times.

Carl, on the other hand, just went a different way about it. Yes, he's been involved in heavier criminal activity than the other Gallagher's, but he's also helped the Gallaghers as well and have always kept that in mind no matter what he's been doing. Even now, while he is selling everybody's Monica meth. Carl has gotten to become more responsible from what he's seen on the streets and would rather clean up his life than end up like them, which is admirable, especially for his young age. He wants to be able to help his family and support them as much as he can so he can get them out of the financial burden they've been stuck in.

I am excited to see more of this season and what crazy path the Gallagher's will be leading us down. I am also excited to see Carl and Fiona's characters develop and see what kind of future they will have as well.