For when you want to get back at someone who has hurt you. 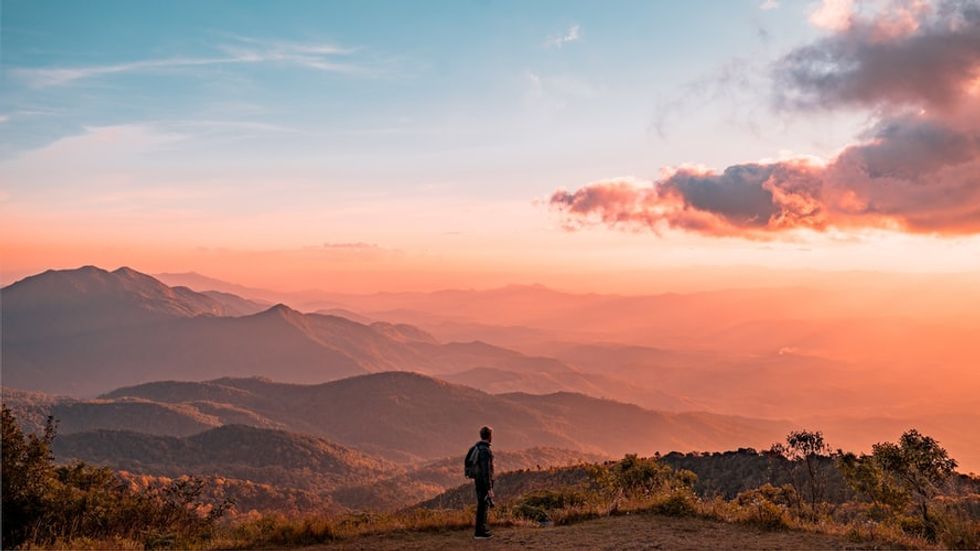 The other day in youth group, our pastor talked about the man in the Bible Joseph. And how he chose peace, instead of revenge.

If you're not similar with Joseph and his story, I highly recommend reading and studying. Basically Joseph had 3 brothers, but Joseph was the favorite to their father. The three brothers were very jealous of Joseph and had a strong hatred against him.

They ended up working together to make his life as miserable as possible.

They sold him into slavery. Read this from Genesis 35

"Judah asked his brothers, "What will we gain by killing our brother and covering up his death? Let's sell him to the Ishmaelites. Let's not hurt him, because he is our brother, our own flesh and blood." His brothers agreed."

The brothers spent a very long time figuring out ways to get rid of their brother, Joseph.

After selling him into slavery, they took his coat and covered it in goats blood. They then took the bloody coat to the i father, saying that Joseph had died. They lied to their father, and faked his death.

All this to say, when those you love hurt you, or those youd least expect to hurt you, our first, human reaction is to want revenge. Or to get back at them.

When Joseph's family turned their backs on him, He was extremely hurt. As we all would be. But, instead of making them feel the same pain... Or "getting back" at them, he chose peace. He chose kindness. He chose to show love and mercy. Take a Look at Genesis Chapter 45.

"Then Joseph could no longer control himself before all his attendants, and he cried out, "Have everyone leave my presence!" So there was no one with Joseph when he made himself known to his brothers."

"And he wept so loudly that the Egyptians heard him, and Pharaoh's household heard about it."

"Then Joseph said to his brothers, "Come close to me." When they had done so, he said, "I am your brother Joseph, the one you sold into Egypt!"

""So then, it was not you who sent me here, but God. He made me father to Pharaoh, lord of his entire household and ruler of all Egypt."

"Now hurry back to my father and say to him, 'This is what your son Joseph says: God has made me lord of all Egypt. Come down to me; don't delay."

When Joseph saw the brothers who had sold him off, he rose above. He showed Grace. He didn't yell, or hit, or curse, or show hate.

It is SOOO easy for us to want the worst for those who hurt us. We want them to feel the hurt we felt. It is up to us to decide how we want people to know us.

Joseph saw and recognized what his brothers did, he expressed his hurt. But he didn't hurt his brothers back, he did it in a peaceful manner. With grace and love.

10 Super Basic, But CLASSIC Halloween Movies To Get You Ready For Spooky Season

The ABCs Of Lexington, Kentucky That Everyone Should Visit