I've done my waiting. Eight years of it. 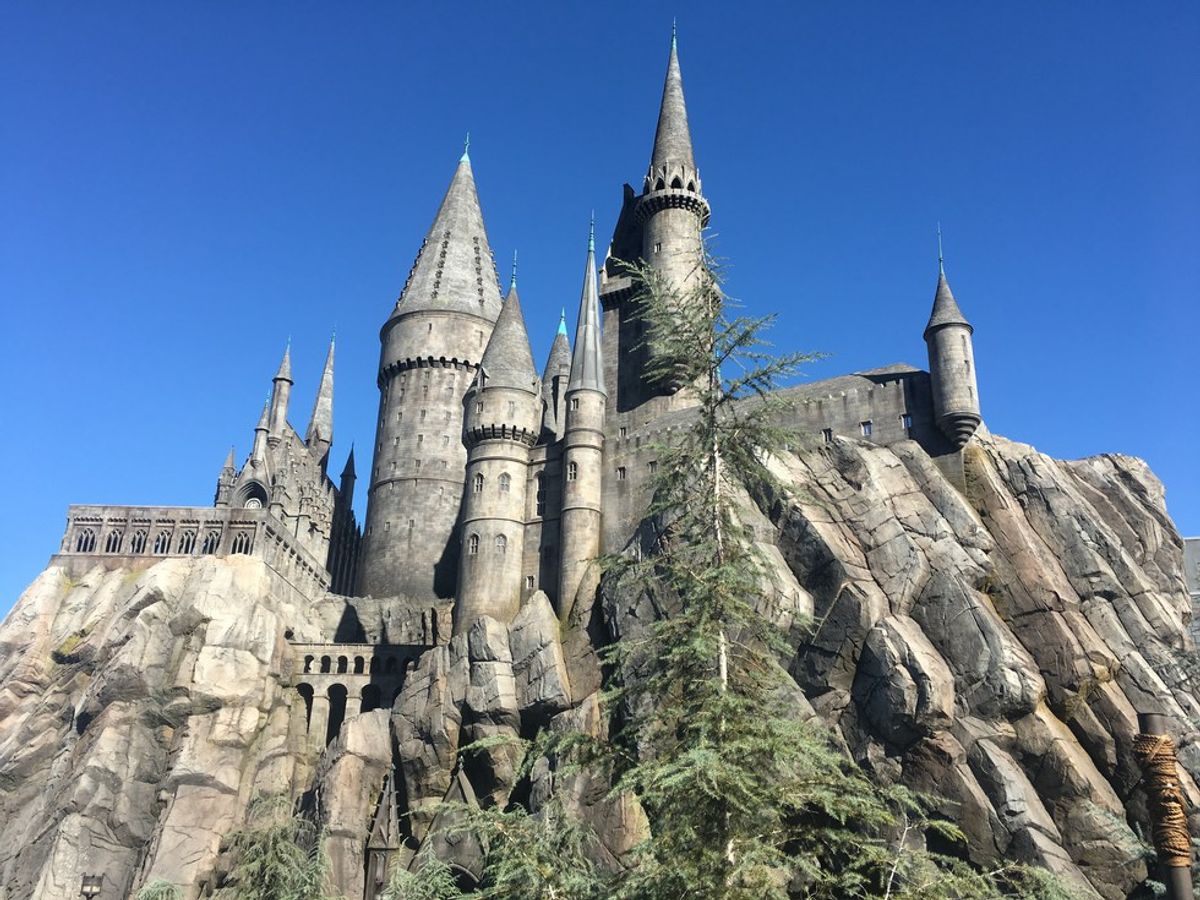 This past Friday, I finally did something I've been waiting to do for eight years.

My friends and I went to Universal Studios to experience The Wizarding World of Harry Potter.

My dad bought me my first Harry Potter book when I was seven and from then I was hooked. I read the books as fast as possible. Every time a new book came out, my dad bought it for me immediately. After he passed away, my mom continued that tradition.

The series has always meant a lot to me. Not only because it was what really hooked me into the world of reading and writing, but because of the connection it represented between me and my father. After he died, it was one of the few bonds that I felt couldn't be broken by death.

In 8th grade, I met a girl who loved Harry Potter just as much as I did. We soon became fast friends, and for the last eight years we have been planning a hypothetical trip to Orlando, Florida just to go to Universal Studios and experience The Wizarding World of Harry Potter.

But lucky for us, Universal Studios in California opened up their own HP world, and we were able to experience it much closer to home.

We took the train up from San Diego, and soon realized something magical....we were actually taking the train to Hogwarts. Any fan of HP knows how exciting that feels.

After we finally entered the park, we headed straight for the HP section of the park. Stepping into Hogsmeade was one of the most exciting feelings I've ever felt. The world that I've read about and watched in movies since I was seven was finally something I could truly take part in.

We rode the rides, which were brilliant. We bought house scarves, myself representing my Gryffindor house. We drank the Butterbeer and we watched the world we loved come to life.

The entire experience was riveting. As corny as it sounds to some people, the entire day meant more to me than I imagined. My only regret is that my father was not able to enter the world that he loved as well, but I am positive he is grateful I was able to.

I documented the day in pictures. Enjoy, and when you have time, experience the world for yourself!