A Firm Clasp of Adventure and Friendship 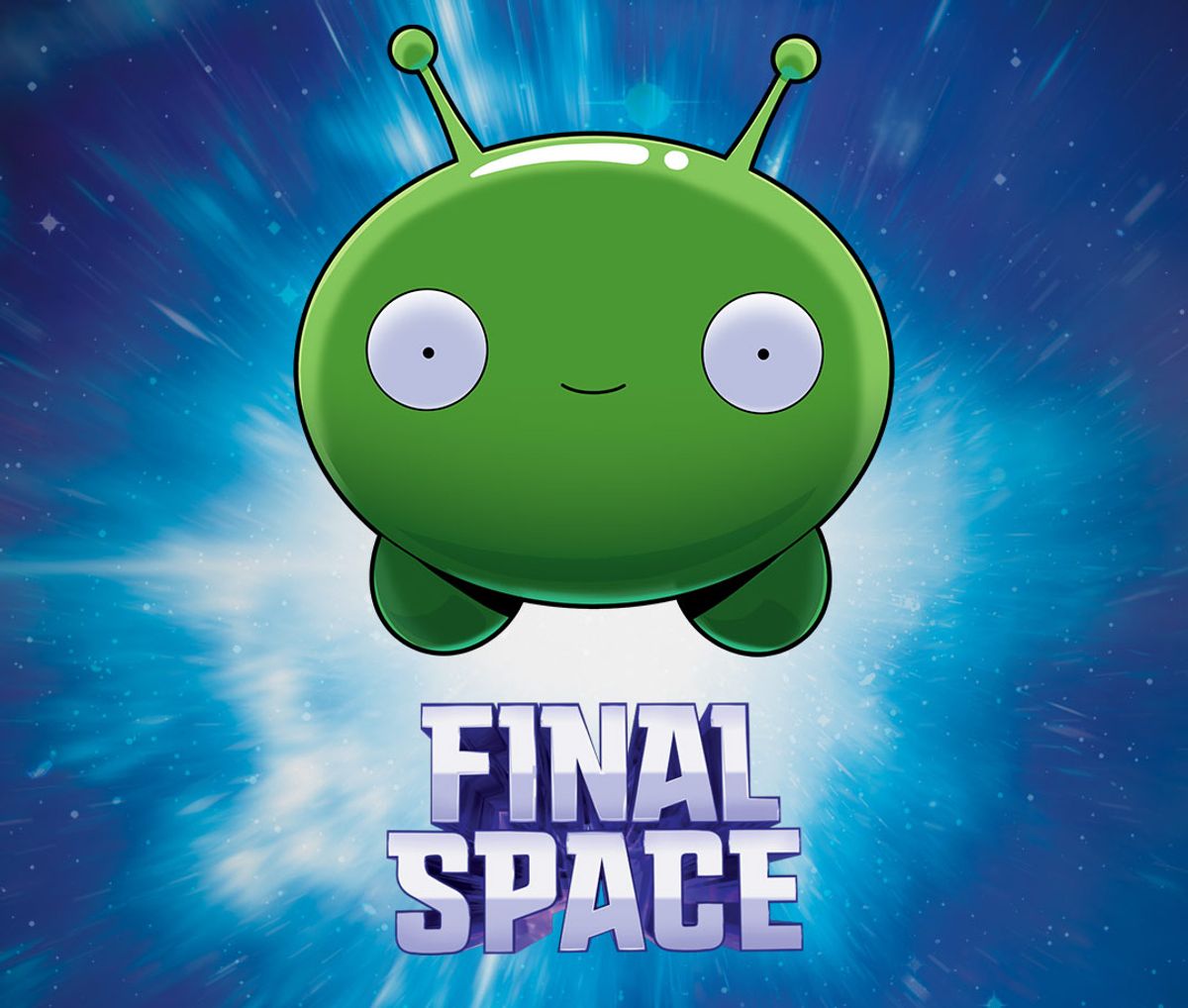 Final Space, a TBS original series. Adult animation at its finest, the visuals flow smoothly without the usual penchant that most adult cartoons have of being terribly ugly. But that's for another article, here I'm going to talk about this particular little gem.

Top of the reasons to watch is first and foremost the characters. They are by no means perfect and aren't presented as such. But they all have traits to be admired (the good guys that is.) They break the mold of whatever cliche character you were going to label them as. Take, for example, Gary;

We first meet him as he’s floating aimlessly through space in a field of debris with a decreasing level of oxygen. It then flashes back to him being on a ship, The Galaxy One, of which he is the sole prisoner on. Being a solitary prisoner, we assume Gary is some kind of dangerous badass that did something of epic proportion. Which is only partly true, Gary might be the protagonist but he’s not the stoic, strong silent type that we’re used to seeing as lead characters. Indeed, Gary is far from it; having an upbeat, expressive personality, he’ll always say what he’s thinking. Even if it’s dumb. Sort of like an even goofier Peter Quill (Star-Lord.) Openly trusting and loyal, Gary is a friend we could use in our lives.

To go without spoiling any significant plot events I won’t detail other characters personalities but each is a person unto themselves. As I write this, there have been seven episodes so far, so all the characters backstories haven’t been fully or partly explored but it’s part of the appeal of the characters and story; you hit the ground running and see things as they are. You learn about the characters as is before you learn how they were.

The series is very episodic, the next episode picks up pretty much where the last left off. Each scene in demands the next and each episode demands the next. It’s all very structured, unlike most adult cartoons that are composed of episodes that can be played in any random order without fear of confusing audiences. To be fair to those shows, however, it increases replayability allowing TV networks to play any one of the episodes, thus increasing ratings (that’s why you always see shows like Teen Titans, American Dad, and Family Guy on.)

The show doesn’t rely on crude, overtly offensive jokes for its humor. Nor does it feel the need for copious amounts of cursing or gratuitous violence. Not to say that there isn’t any in it. Make no mistake this is not a show for kids, but it is refreshing to see a show like this do something different.

With heartfelt friendships, a ragtag team of misfits, adventure, surprisingly good soundtrack, and a cute & cuddly mascot there’s a lot that Final Space has to offer. I highly recommend watching this Sci-fi comedy adventure. Hope you give it a watch!