The Film Code Of Ethics
Odyssey

The Film Code Of Ethics

A lot of things hold up, but some things just HAVE to go! 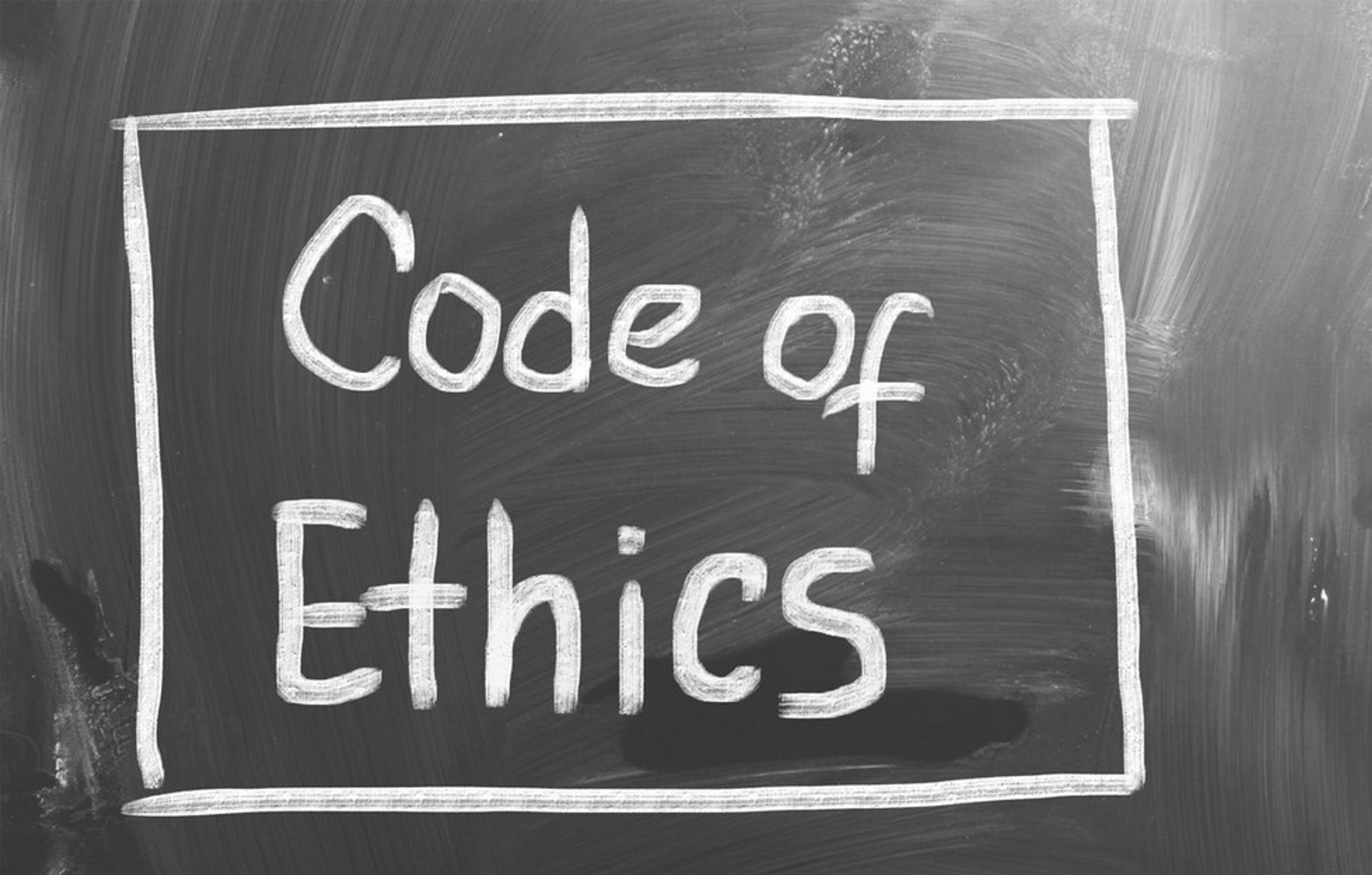 definitely are dated though. For example, one bullet point on the list states “Miscegenation (sex relationships between the white and black races) is forbidden.” The whole code does seem to make sex out to be this really bad thing that no film maker should ever show, and not even allude to. On the other hand, there are also points that still stand strong. For example, there is a point that states “Adultery, sometimes necessary plot material, must not be explicitly treated, or justified, or presented attractively.” This isn’t saying that is should never be shown or talked about, it’s only saying that it should not be presented in a way that justifies it or presents it as permissible. That is something that actually still holds up.

This code holds itself at a very high ethical level, to the point where it feels more on a theoretical level than anything that’s actually achievable. The code seems very stern, and looking at movies from that time period and comparing it to movies during this time period, there are so many things that movies do that this code says not to. It seems like it wants some very, not only impractical things, but also stupid things. Movies could reach this level of ethics, but there’s almost no fun in it. All movies would be virtually the same. The code expects far too much. There are some things which are perfectly obtainable, like in regards to “scenes of passion,” which states “They should not be introduced when not essential to the plot.” Of course I could be biased because I believe movies throw in random romantic subplots that are completely unnecessary. However, most of the code is very unattainable. Not only that, but most film makers don’t want to. For example, the first section of the code talks about showing murder and crimes. It mostly states that film makers should not go into any sort of detail on either subject, but let’s face it, plenty of movies do. The whole premise of movies like “The Godfather” are about crime. They show characters get brutally shot to death. The whole movie goes completely against this entire code of ethics, and it isn’t the only one.

This code is still salvageable with some major changes though. In all honesty, the code needs to be much less strict. The only reason to keep most of the items on the list is if we’re referring to a PG movie. However, for these I will be referring to PG-13 and R rated movies. First of all, entirely get rid of the racist remark of never being able to show a sexual relationship between a white person and a black person. We can keep the three general principles at the beginning of the code, which state that “1. No picture shall be produced that will lower the moral standards of those who see it. Hence the sympathy of the audience should never be thrown to the side of crime, wrongdoing, evil or sin. 2. Correct standards of life, subject only to the requirements of drama and entertainment, shall be presented. 3. Law, natural or human, shall not be ridiculed, nor shall sympathy be created for its violation.” Summed up, these basically mean ‘don’t try this at home kids!’ and ‘for entertainment purposes only.’ For the section “Crimes against the Law,” the only things worth keeping are “The technique of murder must be presented in a way that will not inspire imitation,” “Theft, robbery, safe-cracking, and dynamiting of trains, mines, buildings, etc., should not be detailed in method” (this goes along with the ‘don’t try this at home kids’ deal), and “Arson must subject to the same safeguards” (this came right after the one I just mentioned). In the section about Sex, all of the points may stay in regards to PG-13 and PG movies, but as far as R rated movies go, the only points that should stay are “Adultery, sometimes necessary plot material, must not be explicitly treated, or justified, or presented attractively,” “Scenes of Passion […] should not be introduced when not essential to the plot,” “Rape […] should never be more than suggested, and only when essential for the plot, and even then never shown by explicit method [and is] never the proper subject for comedy,” and “Children's sex organs are never to be exposed.” The section of vulgarity, obscenity, and profanity just needs to be reduced to ‘just use it in good taste’ in regards to rated R movies. End of Story. The section on Costume can almost be completely done away with. If it were a PG-13 movie, these would mostly stand, but in a Rated R movie this section means almost nothing. The first point is arguable, as it states “Complete nudity is never permitted. This includes nudity in fact or in silhouette, or any lecherous or licentious notice thereof by other characters in the picture.” Complete nudity in a movie is pushing it, so maybe that can stay, but in silhouette I feel it’s permissible as long as it makes sense and it isn’t just for fan service. The section on dances can be eliminated entirely in the case of Rated R movies (so long as it, again, is done for more than just fan service), and the section on Religion can stay in as it is. The last four sections (Locations, National Feelings, Titles, and Repellent Subjects) can all stay in in their entirety.

Caitlyn Morral
St Bonaventure University
3424
Wordpress
Odyssey recognizes that mental well-being is a huge component of physical wellness. Our mission this month is to bring about awareness & normality to conversations around mental health from our community. Let's recognize the common symptoms and encourage the help needed without judgement or prejudice. Life's a tough journey, we are here for you and want to hear from you.