Why My No Shave November Turned Into No Shave Forever
Odyssey

Or in defense of femme body hair, especially my own. 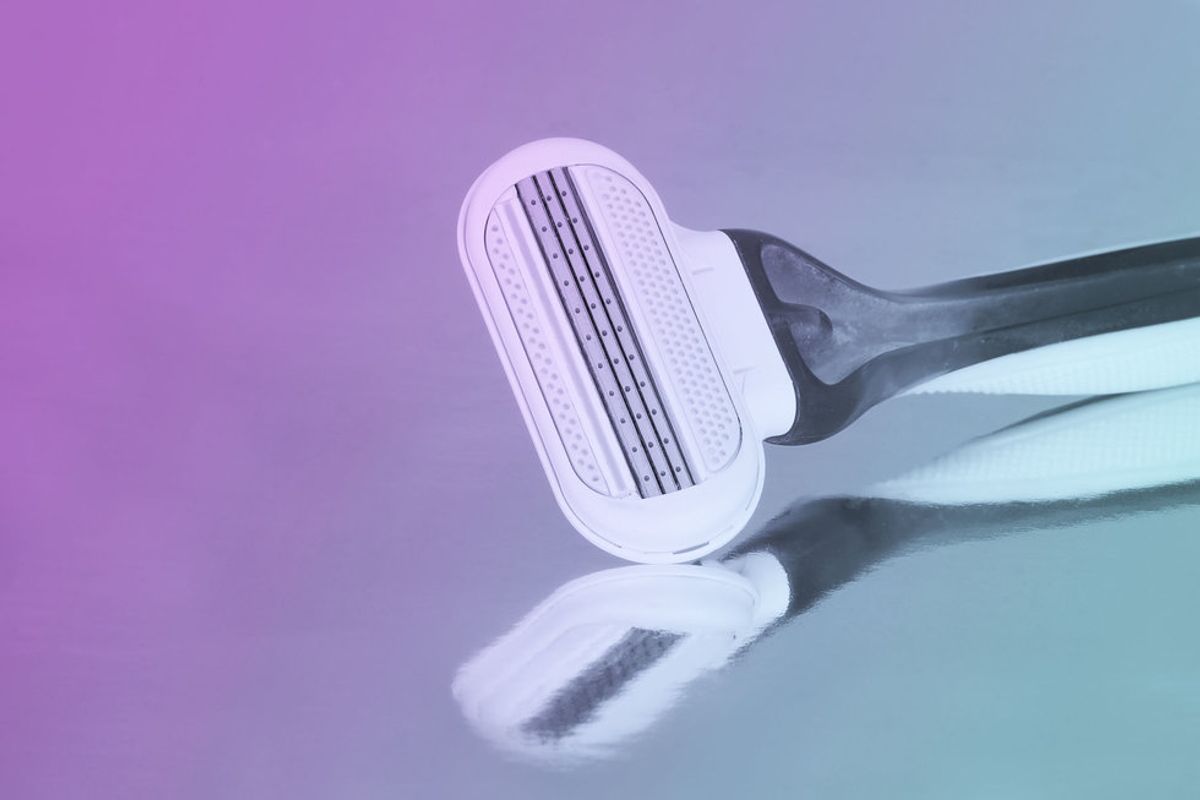 I remember the first time I tried to shave my legs. At twelve, I picked up one of my dad's disposable, orange Bic razors and went to town, resulting in painful nicks and a rather stingy shower afterward. Since then, I had always associated shaving with pain and just plain tediousness. As I grew older and transitioned into high school, I mastered shaving and removing my body hair in general. Legs? Shaved, moisturized. Armpits? Shaved and never revealed. Upper lip? Nair (or the horrible off-brand alternative) for days. Stomach hair? Shaved and treated as if it never existed. I would spend almost two hours a night trying to remove (or just quell) my body hair.

I discovered No Shave November, where people let their hair (of all kinds) grow freely to raise awareness for cancer research, around my sophomore year of high school. The thought of giving up my nightly hair removal routine to increase awareness for a worthy cause seemed uplifting and liberating, allowing me to gain two hours of my night back from the time I would usually spend shaving. Too ashamed to go for it as a sophomore, I waited until my junior year to participate, where I only stopped shaving my legs. Spending less time with my razor for the month of November was just as magical as I thought it would be; I had more time to devote to studying, spending time with loved ones, and doing things I love.

My freedom came to an end when December rolled around, and I started shaving my legs again in addition to my steady regimen of shaving my armpits and nairing the dark hair on my upper lip. Not only did it eat up a giant chunk of my time just as it did before, but I also was not blissfully ignorant anymore. Life without shaving my legs was good; imagine how much time I would gain back if I stopped shaving altogether. Feeling unhappy with my long hair removal routine, I decided to say goodbye to my razor slowly. I ceased to shaving my leg hair before letting my armpit hair grow.

One of the final dominoes to knock over in my quest to body hair love was accepting the beautiful, almost black hair on my upper lip, which always plagued my thoughts and my self-esteem for years. From adults to kids at camp, someone always commented on it. Some even said that men would never find me attractive because of it, like as soon as a guy saw the soft hair between my nose and lips, he would run the other way, my personality, intelligence, and wit be damned. Throwing out my upper lip Nair kit was both liberating and mortifying, but slowly, I learned to live with that part of myself that I had feared and used chemicals to remove for years.

From Cosmo raving about Miley Cyrus's armpit hair on the red carpet to Allure's new Dispelling Beauty Myths YouTube series, feminine, and femme body hair has now become a hot topic again as the hairless, wax-happy reign of late 90's and early 2000's crumbles. More and more womyn, including myself, are embracing their body hair and saying goodbye to the razor. In her 2014 NYU Press book Plucked: A History of Hair Removal, author Rebecca Herzig estimates that American women spend more than $10,000 dollars on and nearly two entire months of their lives shaving. In a 2015 article for Vox, Phil Edwards describes how American shaving companies built up a culture and societal norm of womyn shaving armpit and leg hair as fashion trends shifted towards sleeveless dresses. Womyn did not wake up one morning and decide that removing all of our body hair is key to looking presentable; society taught us this. Furthermore, in a 2016 article for Slate, author Christina Cauterucci explains that shaving or waxing pubic hair in hopes of achieving a societal standard has been linked to developing and contracting sexually transmitted diseases; pubic hair is a gift from evolution meant to ward off infection and irritation.

I have gone for a solid year without shaving now. There are times where I am ashamed to raise my arms in public, or I am tempted to shave my legs to impress guys. However, I remind myself of not only the time and money I am saving but also the statement I'm making about myself; when I go out. I'm presenting the most vulnerable, sensual genuine version of myself, which is empowering, terrifying, and necessary in reclaiming my body from a toxic patriarchal culture that aims to return womyn to a childlike state of hairlessness. This is not to dissuade womyn and femmes who feel empowerment and confidence through shaving; I am saying that removing my body hair does not empower me and that letting all hair on my body (yes, all hair) grow freely. I also recognize my privilege as a white-passing Hawaiian-Caucasian girl and how being white provides me safety.


As a college student, I revel in the fact that I am saving money thanks to accepting my body hair instead of spending the little dough I have on razors, shaving cream, or upper lip hair removal kits. More importantly, not shaving in college adds to my ultimate goal of finding and becoming my most genuine, content self.

Goodbye, razors. I don't miss you.