Fighting Against Adversity;Following A Dream

Fighting Against Adversity;Following A Dream

Andy Tai's journey to success as a rap artist. 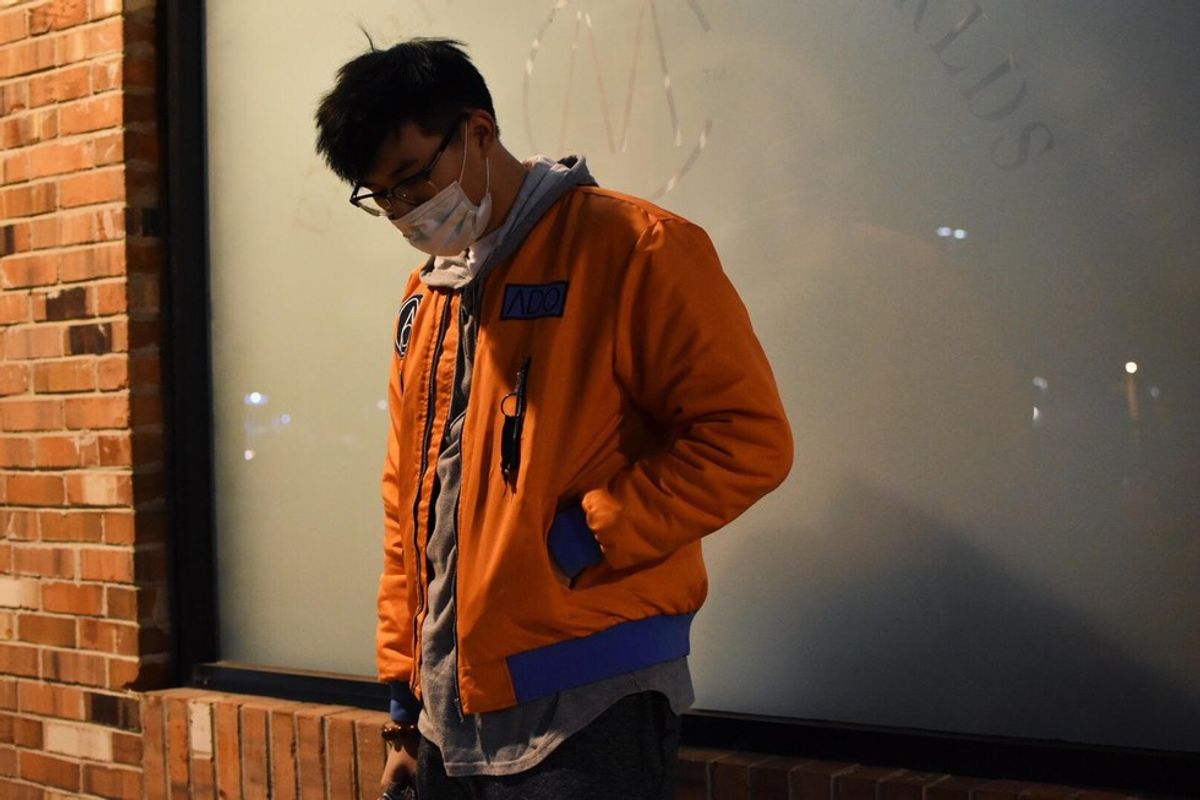 In this week’s interview for Odyssey. While I enjoy writing about videogames and bands, I decided to do something a little different for a change. Throughout my career as a music journalist, I often come across a music artist or band that truly inspires me. This interview was no different. Though I am proud to say I have been friends with Andy or as some may know him as rap artist in Capitals Crew now for quite some time, you never know how much you know a person until you actually sit with them and speak to them about the things they are passionate about. What really drives us to do the things we want to pursue to reach a bigger cause?

This is what I love about music journalism. We get to tell stories about people in the music world that often go unnoticed in a world that is filled with political banter or where we fall in the social hierarchy in the world. With a band or an artist it’s always a different story. One that can either inspire or for what it’s worth just be a good read. In any case, my kind of journalism often takes people to a place where we get to know a person through their talents. Nothing makes me happier then when an artist or band gives me a chance to tell their story whether they are well known or not. Before I knew about Andy's musical talents, he was always one of the first friends I made when I started at Stockton University over four years ago. Though how we met was through a very sad experience.

I first met Andy through a public university vigil hosted by a club I was in Asian Student Alliance. It was for a very gifted and friendly student named Henry Lee, who had passed away some time ago. It feels like only yesterday this happened. Though I didn’t know him for very long, I can say that he was a very caring guy that went above and beyond to make people feel special and included, myself included. But at this vigil it was Andy’s speech about Henry that really spoke to me as a person. The way he cared so much for his friend really hit me emotionally. I wanted to talk to and get to know him more after that but was lacking the confidence to do so.

I paced back and forth, trying to figure out the best way to talk to him without sounding like a total doofus. When I felt it was best to just give up and leave, something or I like to believe someone stopped me that day from leaving that room that day. I don’t know what it was, but in that moment I made my way over to him across the room and got this small boost of confidence to go and talk to him. There was no reason to be afraid of trying to make new friends. Even if the conversation hadn’t ended well, at least I put forth the effort in trying, something that was always hard for me to do since I never really had friends before attending my community college and making a few. We did talk for a good hour, we said our goodbyes and the rest was history.

Call it what you will, but I often think back to this time and know that it was Henry that brought us together that day, giving me that confidence to talk to a friend that I am proud to say is still one of my best friends today. Though how we met wasn’t exactly the best of times, in the end something beautiful and amazing came out of it. A great friendship. So I am proud that I am interviewing Andy now not just as a journalist but as a friend that came out knowing a lot more about a guy that is truly passionate about his craft. Happy Listening.

Can you tell us a little bit about yourself?

What genre do you consider your work to be ?

Who are your major influences musically?

What made you want to pursue a career in music?

Where have you performed? Do you have a favorite place where you have performed including in Shanghai?

What can fans expect from you this time as a solo artist that you have not done on previously in other projects?

When it comes to writing music, what do you like to write about the most?

When it comes to making a new record or song, what is the process like for that?

How has your music changed since you first started?

Where do you see yourself musically within the next few years?

What is the hardest challenge you had to face in your career? If resolved, how did you get past it?

How can fans to be gain access to your music?

Is there anyone you would personally like to thank for supporting your over the years?

How is the music game different or the same in America compared to Shanghai’s music scene?