A short story about living and memory. 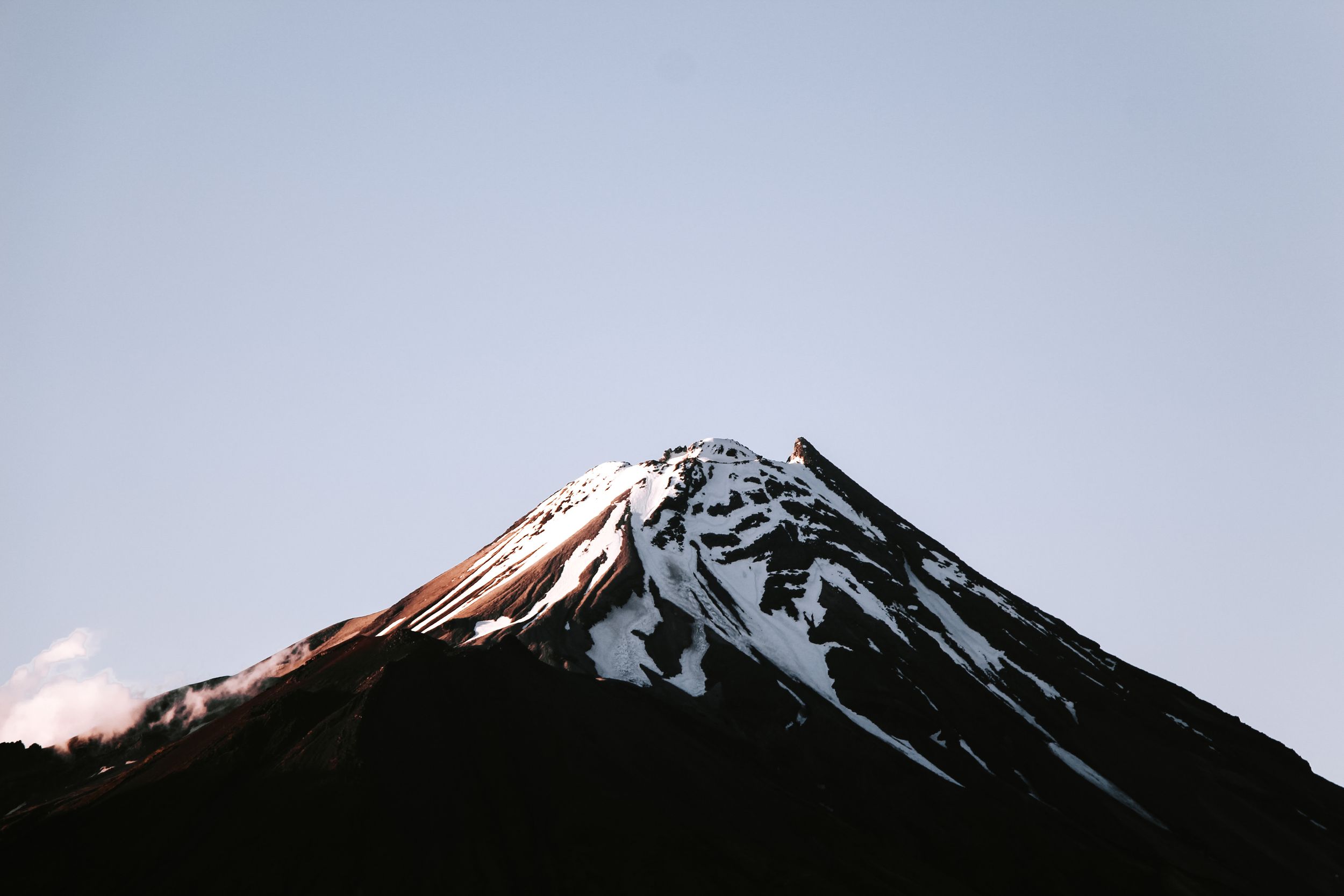 Memory freaks me out, but what we remember and what we forget. How are remembering and living connected, and what gives our lives legitimacy? I wrote this story to explore these questions. With a volcano, because volcanoes are terrifyingly awesome.

The sun hadn’t yet appeared behind Mount Dosa. The mountains to the east stood blue against the pale sky while to the west the mountains were already lit with sunshine. The air was cool and fresh. Lina took deep breaths of it as she walked. She was going to Ana Eleya’s to help with the gardening. And today, Eleya’s great-nephew Mati was visiting, who was friendly and handsome.

Lina followed the stony path up a small hill that stood at the base of the western mountains. She paused at the top, next to Ana Eleya’s house, and looked down. The valley lay in shadow but was filled with hundreds of lights as the different villages stirred and began the work of the day.

There were a few villages that couldn’t be seen from her. Like the three up the Eura valley on the left and the ones down the river before the canyon. How strange it must be not living in the valley! And they said that there were other valleys too or even flat plains… but she found it hard to believe.

Why would anyone live so far away from The Mountain, Mount Dosa, the most beautiful one in the world? You could only see part of its many glaciers from here, that’s how tall it was.

A fiery bit of sun appeared from behind a ridge, and Lina hurried into Ana Eleya’s house.

Ana Eleya was in one of those moods again. She absentmindedly told Linda to weed a flower bed and then sat on a rock and gazed at a tree, completely ignoring her. But Lina didn’t mind, not today, because she could watch Mati building a fence nearby. He caught her watching and smiled. “Those leaves…” Ana Eleya said suddenly. “Yes, that is enough I think… But shall I decide?”

Mati looked at Lina and rolled his eyes, making her giggle. Then the hill began shaking. Another earthquake — the three of them automatically rolled up on the ground, waiting for the shaking to subside. Earthquakes happened frequently in the valley.

This was a long one. Lina hoped no buildings would collapse. Suddenly, thunder. Louder than anything she — and it was dark! She looked up and saw a thick cloud above Mount Dosa, consuming the sky. Then the side of Mount Dosa fell off, it was unbearably hot.

In seconds, Ana Eleya’s hill and the rest of the valley were gone, buried in lava and ash from a lateral blast of the Mount Dosa eruption. Minutes later it was covered again in mudflows from melting glaciers.

People in the plains heard the blast and saw the cloud of ash, but few realized this meant the destruction of an isolated people who had lived at Mount Dosa’s feet. Their tales became legends, then the legends were forgotten.

Centuries later, explorers entered the valley and found a wide, green basin spread out beneath a cratered mountain. They never dreamed of the people, stories, or the life that lay buried in the rock.

The world held no memory of Lina’s people… who had lived.

Caitlyn Morral
St Bonaventure University
5832
Wordpress
Odyssey recognizes that mental well-being is a huge component of physical wellness. Our mission this month is to bring about awareness & normality to conversations around mental health from our community. Let's recognize the common symptoms and encourage the help needed without judgement or prejudice. Life's a tough journey, we are here for you and want to hear from you.