I'm A Feminist And I Love Men
Odyssey

I'm A Feminist And I Love Men

Feminism is about equality. 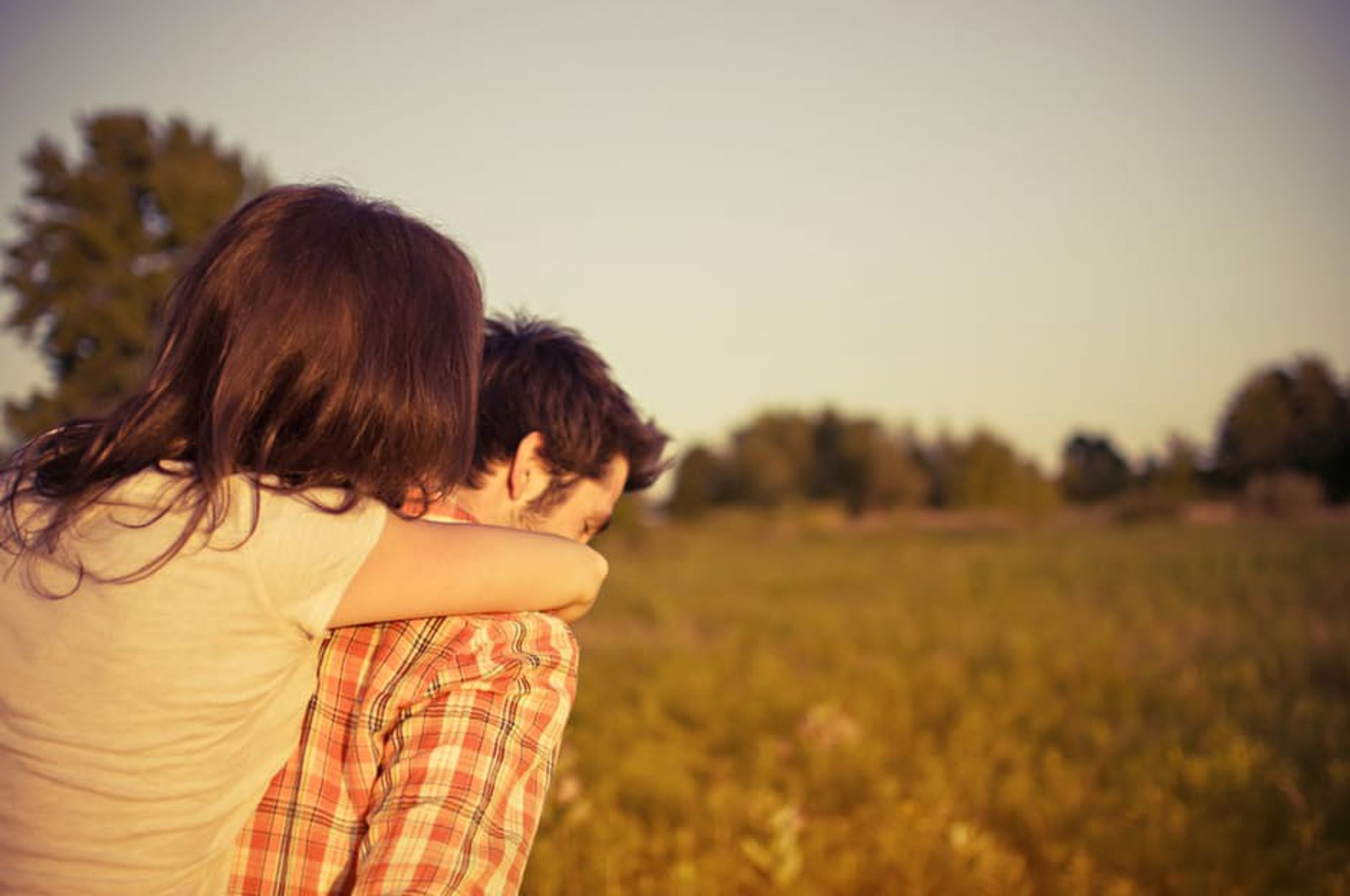 I've heard this so many times before. Girls saying they would never identify as a feminist because they don't hate men, as if absolutely despising men was a requirement for feminism. I've known boys who wouldn't date feminists because they perceived them as too aggressive. The idea that feminists hate men has been an idea circulating since the 1960s. And while it's true that there are some feminists who hate men, that's certainly not true for all feminists. Feminists care about equality, and equality effects both men and women. I'm a feminist and I care about men. Here are some men's issues that feminists care about:

While body image issues aren't as prevalent for men, they are certainly worth noting. Most men's magazines feature a tall, muscular man with large biceps and impeccably chiseled abs. These standards are not realistic for everyone, and could cause unhealthy body image in men. Men don't need to be ripped to be considered manly. Muscular men, thin men, chubby men, and men of all sizes are valid.

Standards of masculinity can be harmful, especially for Asian, black, and Latino men. Asian men are stereotyped as asexual, weak, and undesirable, whereas black men are viewed as sexual, aggressive, and violent. These stereotypes are perpetuated in many movies and TV shows. As with any stereotypes, these ideas are harmful for people who don't fit the mold. Ideas like this deny men of color of their individuality. Not every black man is aggressive and athletic, and not every Asian man is quiet and studious. While these stereotypes are unfair, they are also the standards which many men aspire to live up to. Sometimes men impose these ideas on themselves, changing their behavior just to be seen as more acceptable. Men may act differently in order to fit in, and those who don't fit the mold are rejected.

FtM (female-to-male) transgender individuals deal with unique struggles. Many transgender men still have periods and struggle getting access to pads and tampons. Trans men are greatly affected by bathroom laws. Trans men may still have breasts, wider hips, and high-pitched voices and struggle with body image problems. Society defines a man as someone tall, muscular, hairy, and with a deep voice. When someone who identifies as male doesn't fit this mold, we tend to reject this person. As a society, we need to change our idea of what it means to be a man.