Feminist Tests To Judge Your Movies By

Feminist Tests To Judge Your Movies By

When you're not quite sure how to describe that pesky bit of sexism that drove you crazy all through the movie. 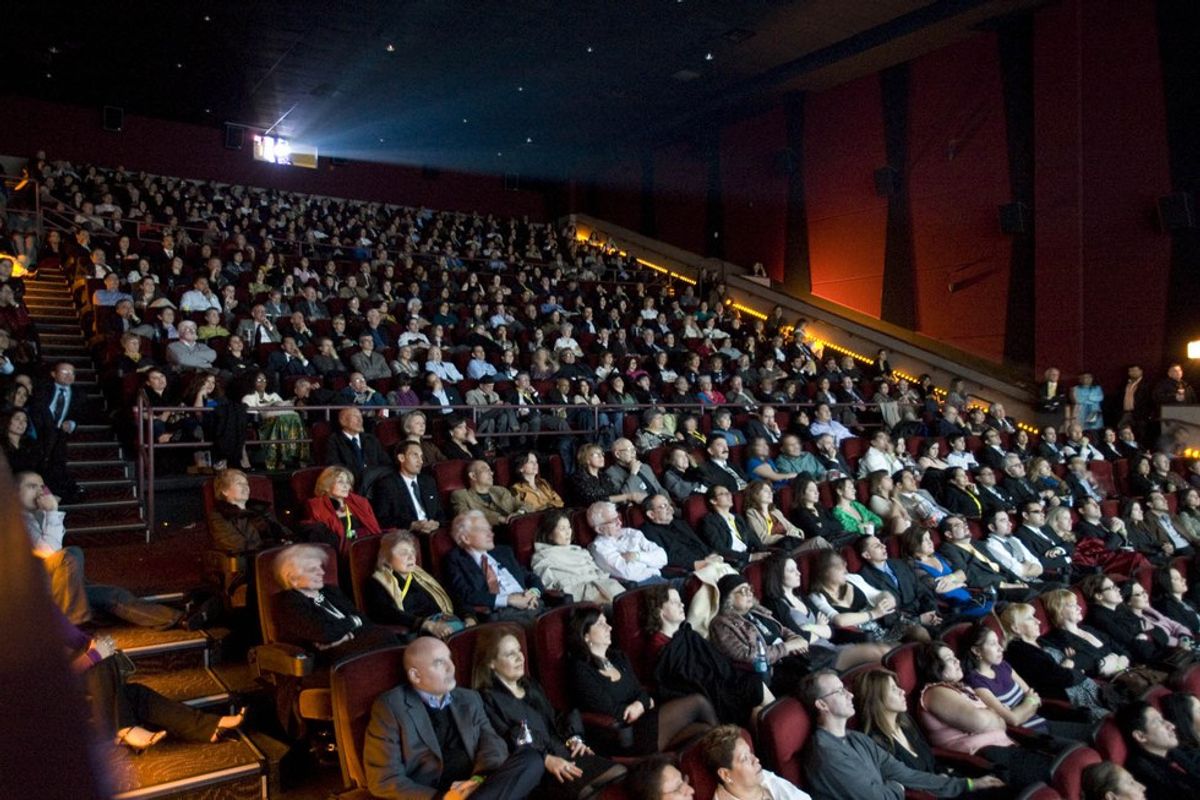 How many times have you sat down to watch a movie, full of excitement and love for the silver screen, and then walked away feeling hurt and devalued because of one thing in particular: the women? Or rather, the women as written by men. Or lack of women. Whether she was reduced to a nameless sex symbol, seemed to do nothing but support the man, or just wasn't there at all there's many reasons why a woman might walk away from a movie feeling hurt and unappreciated. With all that sexism to contend with, there's no reason to not educate yourself on exactly what it is that's upsetting you. Finding a name for the way the movie failed you can help you explain to others why it's so harmful. Luckily, there's a few tests you can use on this summer's latest blockbusters to see just how well they treat their female audience.

A test near and dear to the hearts of sapphic feminists everywhere, Alison Bechdel's test originates from a comic published in the '80s, which details a three part rule. Firstly, the movie must have at least two women. Secondly, the two women must talk to each other. Finally, the conversation must be about something besides a man. The importance of this rule is that in the media women are often portrayed as only there to support the man with no story of their own. It also addresses heteronormativity. Many modern movies fail this test such as "Deadpool," "Kung Fu Panda 3," and "Ex Machina." If you want to know what movies pass and fail, there's a website dedicated to telling you just that.

Named after a "Pacific Rim" character, the Mako Mori test proposes an alternative to the Bechdel test. This test focuses not on women conversing with each other, but with the story of at least one woman. The rules of the test are that the movie must have at least one female character, that character must get her own narrative arc, and the arc cannot be about the man's story. While people still argue over whether or not "Pacific Rim" was feminist or not, the test hold a great potential. Think about female characters you've seen in movies recently, how many of them had stories outside being romantically involved with the male lead?

Comic book writer Kelly Sue DeConnick is credited for first mentioning this test, quoted as saying: “if you can remove a female character from your plot and replace her with a sexy lamp and your story still works, you’re a hack." This test determines whether or not a woman is treated as a literal object throughout the movie. While watching the movie, think to yourself, "is this women important to the plot, or could she easily be removed or replaced?" If she can be replaced by a sexy lamp then that movie has officially failed the test.

The Furiosa test is a simple and enjoyable test. Named after Imperator Furiosa from "Mad Max: Fury Road," the test demands a movie do one thing and one thing alone: make men upset. Just as upset as they were the day it was revealed that the newest installment of the "Mad Max" series focused on a woman saving other women from rape and servitude. If the movie has men's rights activists moaning about "women taking over" or "ruining everything" or "political correctness winning over good writing" when none of these things are true, then this is a movie you might wanna see over and over again. One movie that has recently passed this test is the new "Ghostbusters," which had men saying "you can't do that! What if men did to women movies what you did to our "Ghostbusters?"" The answer, of course, being: you've already done that to every movie ever, so we're going to enjoy the ultra rare female dominated cast.

There are many other tests out there for feminists to judge their movies by, such as the Finkbeiner test. Every day women come up with new ways to point out the flaws in the movies that fail them and celebrate the movies that treat them like human beings, instead of lamps. It may be hard to only watch movies that pass these tests, so don't feel like you have to limit yourself to only the purely feminist. We're making progress now even if we don't have perfection, so feel free to sit down and watch "The Avengers" guilt-free. Just keep in mind that Black Widow sure isn't being treated well by the men that write her.