What's The Difference Between Feminism And Egalitarianism?
Odyssey

What's The Difference Between Feminism And Egalitarianism?

"If you still hate the word, it is not the word that is important. It’s the idea and the ambition behind it." -Emma Watson 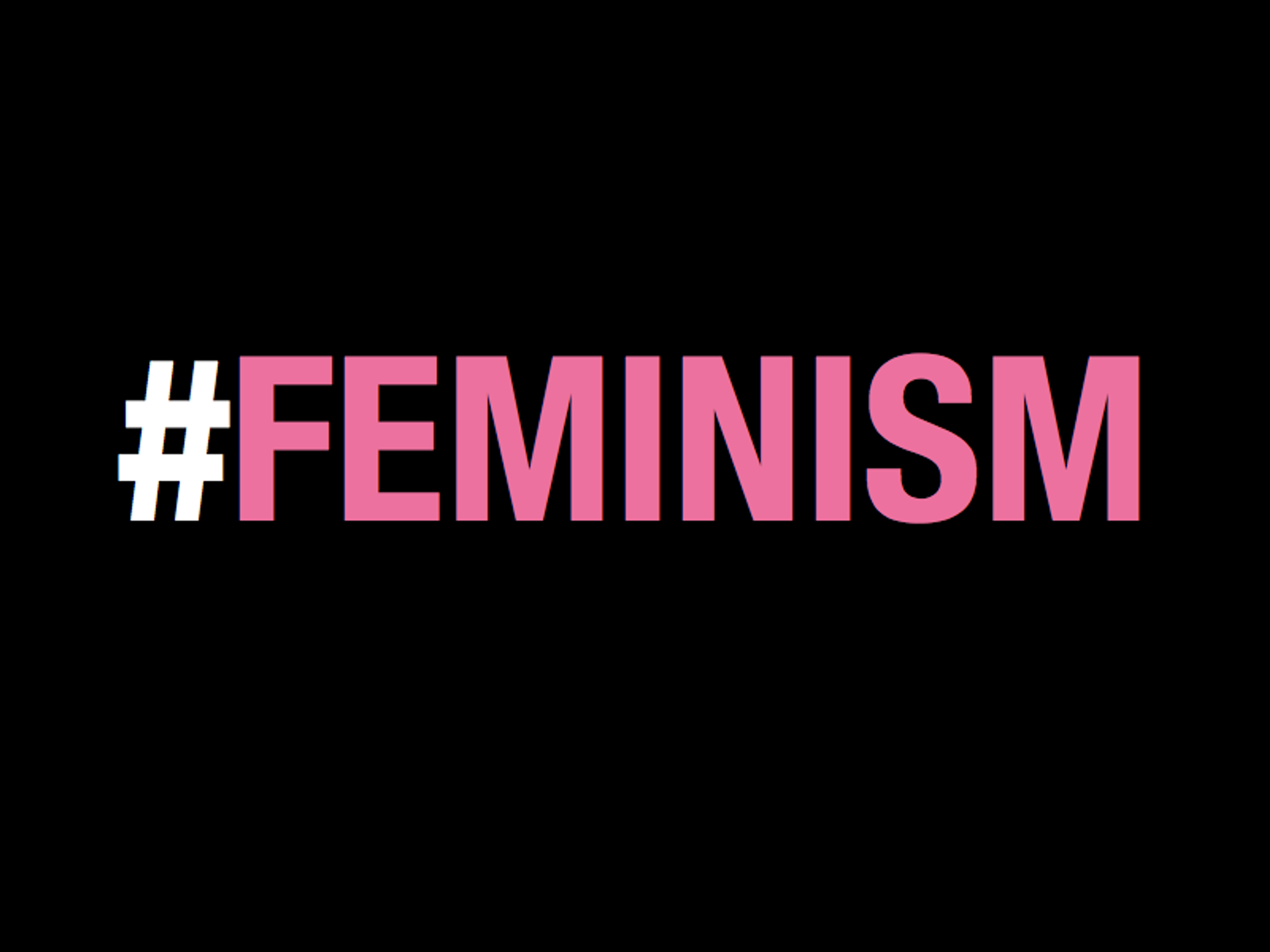 I think it is fair to say that most of us believe that women and men are equal. That no matter what color our skin is, where we grew up or what kind of toppings we like on our pizza, we all have equal value and deserve to be treated that way.

So what do we call this belief? Is it feminism? Is it egalitarianism? That is the question.

Feminism, according to Google, is defined as “the advocacy of women's rights on the grounds of political, social and economic equality to men.”

Egalitarianism, according to Google, is “a trend of thought that favors equality for all people.”

So feminism falls under the umbrella of egalitarianism right? Yes. But, feminism is not simply a “trend of thought” like egalitarianism is. Feminism is a social movement. Men and women who consider themselves to be feminists should be actively working toward gender equality. Feminism is, inherently, about action. It is the only social movement heavily working toward equality with a specific focus on gender.

It is safe to say that egalitarian laws and practices need to exist in order for feminism to exist. We live in a society that is generally egalitarian-minded. However, the progress made from this mindset has not brought enough significant change to the way women are viewed and treated. That’s why we need something more. That’s why we need feminism.

Let’s look at it this way: egalitarianism is not an alternative to feminism. It’s like saying, “Why worry about exercise? Why not just worry about health?” You can’t really have one without the other. And don’t get me wrong—there’s nothing wrong with egalitarianism. It is simply a broader view of the fight for equality. Feminism is a narrower focus of that view; a focus on bringing women up to the same places men have been for years.

It is my personal belief that referring to the movement for women’s rights as feminism serves to remind us that this fight is about women. I feel that the term "egalitarianism" erases women from the picture. Calling this movement "feminism" reminds us who is to benefit from the reform.

It’s easy to get caught up with these labels. It’s easy to forget that at the end of the day, feminists and egalitarians want the same things. Everyone hopes for a world where all people are treated equally, regardless of gender or circumstance.