Why Feminism Is Good For Women And Men

Why Feminism Is Good For Women And Men

It fights for equality across the board, and that includes men. 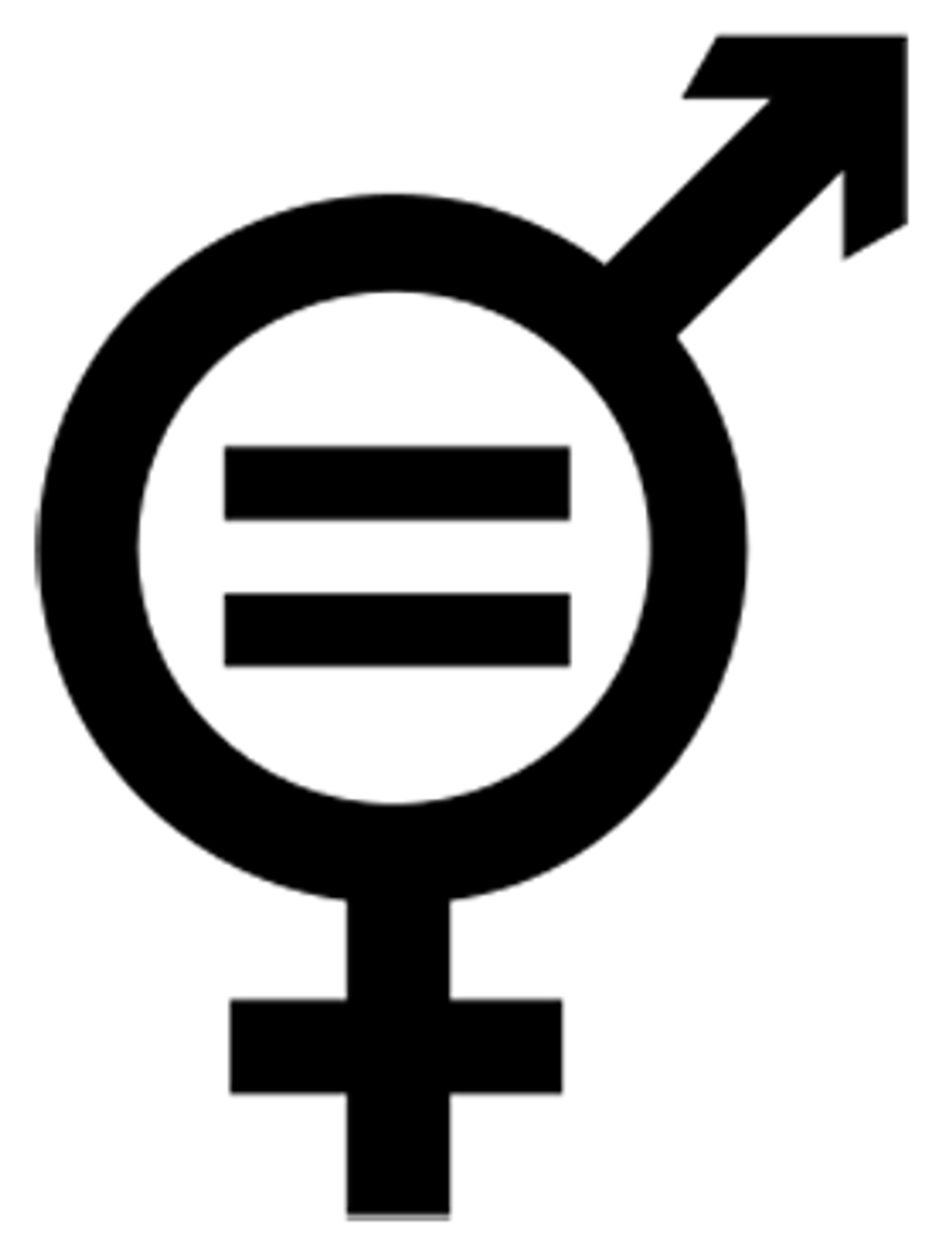 One of the most common criticisms of feminism is that it is an anti male movement. Yes, a title such as "feminism" makes it seem that way, but it's also important to understand that there's much more to a movement than its given title.

Feminism is actually about gender equality. Feminists want women to be given equal treatment and protections that men have. This also involves advocating for equality in the areas of society where we find that men are treated unfairly.

The potential benefits of feminism are well known by women across the globe. But here are some areas of society that feminism can also help men.

Our society has set up a standard of what masculinity should be, and unfortunately, it wasn't one size fits all. Men face pressure daily to act and speak in a certain "manly" way, in order to avoid being teased for not being man enough. Because of this pressure, a lot of us find ourselves in a situation where we feel need to hide the way we feel in order to maintain any respect as men.

This isn't okay, and it's just not healthy. But feminists have been on our side, advocating for our society that everybody is entitled to express how they're feeling, including men.

Custody hearings are infamous for sexism towards men. Many times, the courtroom will buy into the nurturing mother stereotype without paying attention to who would actually be fit to have custody of the child. This is bad not just for us, but for the children who might end up in a bad home.

Feminists have and will continue to stand up for fair treatment in the courtroom for both genders.

We hear many devastating stories about women stuck in abusive relationships. But we also need to be reminded that domestic abuse against men also exists and it's more common than people think. One in seven men in the United States will suffer from some form of domestic abuse in their lifetimes.

But sometimes they're afraid to speak out because they fear that they'll be viewed as weak. Well the reality is, domestic abuse against men is a real problem that happens way too often, and the last thing they need is for us to shame them for seeking help.

It took until 2012 for the FBI to acknowledge that men can also be raped. Until then, they couldn't call it that. Men can be raped too. Some women can overpower their male victim, others could spike their drinks, and many male victims' assaults can involve another male offender.

Starting from its creation through 2012, the FBI demonstrated a shameful example of gender inequality, absent of any equal rights or protections. The new acknowledgement was a step in the right direction for gender equality.

Catalogs, magazines, movies and fashion shows, many people are aware of the unrealistic expectations that countless industries set for girls. We're bombarded with ads of beautiful women with a certain type of look and a certain type of weight, making girls detest their own bodies. The cycle of self-hating and insecurity that many girls have been forced into is truly heart braking, and it affects guys too.

Fitness industry profits have reached record levels. A big reason for this is because expectations that are being shoved in women's faces, are also being shoved in our faces. Calvin Klein, Hollister and countless other companies surround their stores with portraits of these great looking guys surrounded with women just gazing at their bodies, which forces some guys to become self conscious about the way they look. Fitness and supplement companies use huge athletes and models, many of them on performance enhancing drugs, to portray an unrealistic expectation of what the product does. These advertisements are then used to prey on guys who are insecure about who they look, turning that insecurity into profit.

Society is making great strides, and partly due to efforts from the feminist movement. We are seeing more "plus size" (Let's get rid of the plus size label by the way. They're just models, who cares about their weight) models in advertisements and on magazine covers and more musicians telling girls to accept the beauty that they already possess. We need to direct those same efforts to guys, so they can know that the meat attached to their bones isn't the only thing that matters.

My philosophy is that if you love something, you should pursue it. It doesn't matter what the salary is, and it definitely doesn't matter what your gender is. Men deserve to have the opportunities to pursue whatever career they desire without being judged for it, even the ones that have been stereotyped as feminine such as modeling and nursing.

The workplace as a whole will operate better if we judge everyone based on performance, not gender. And that's what feminism is aiming for.

Feminism isn't just for women. It's for both genders. It isn't about bringing one gender down to reach equality. Quite the opposite. It's about lifting one another up, when there's any form of oppression or unfair treatment. Unfortunately, feminism has gotten a bad reputation due to its message being at times, misinterpreted as anti male. But here's the bottom line: Feminism is not anti male. In fact, men are important allies to the cause. And many times, they find themselves benefitting from gender equality.