Fear Is Not The Answer

Fear Is Not The Answer

How I think we should be responding to terrorist attacks. 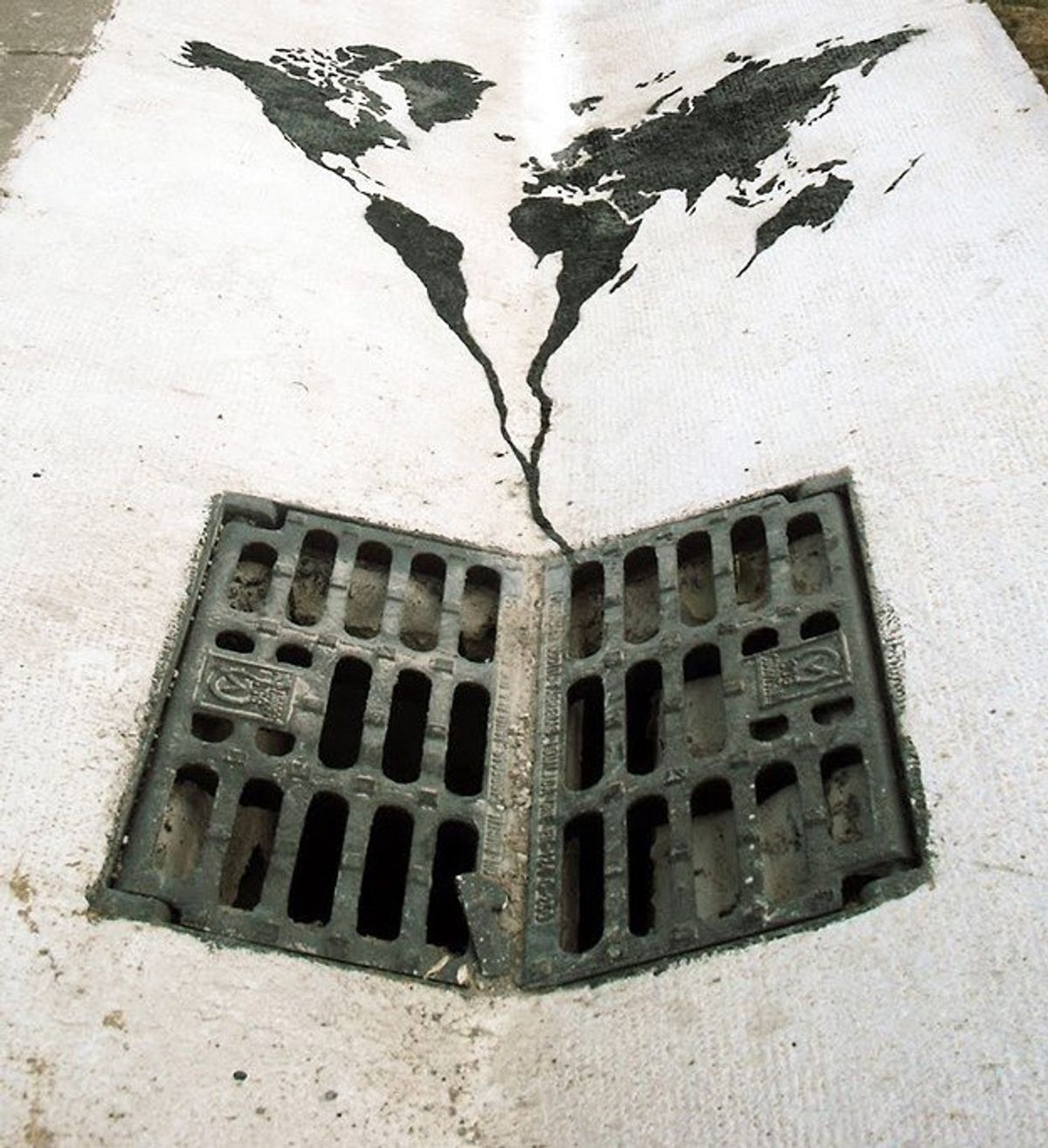 The world feels like a very unstable, chaotic place right now, especially with another terrorist attack occurring this week in France, sadly being one of many attacks worldwide over the past several months. In the United States, we are in the midst of a very heated presidential election and a civil war against police brutality, hate crime and gun violence. I won’t try and pretend to fully understand the depth of these issues. I am no expert on war or politics.

I refuse to label myself as a conservative or a liberal. I refuse to take sides with the many protests occurring. I refuse for a few reasons. I do not agree with everything conservative and I do not agree with everything liberal, but I do agree with each side at times. I have never experienced severe discrimination or violence against my sexuality or race. I have never experienced police brutality. I have never experienced gun violence. Do I have an opinion on these issues? Yes. My opinion is that what is wrong is wrong and what is right is right. There are good cops and bad cops. There are good soldiers and bad soldiers. There are good Republicans and good Democrats and there are bad Republicans and bad Democrats. There are good people and there are bad people. I used to think that was the answer, but I have learned in my short “adult” years that it is rarely that simple. For all of these reasons, I will not label myself. I will not take sides and I will not say that I understand all of this.

I don’t know the solution to all of these problems. They are so complex and even if I had experienced both sides to all of these situations, I still don’t believe I would truly know. There is just one thing that I am fully confident in: fear is not the answer.

Fear is the driving force behind these issues and historically always has been. Politicians use fear to try to convince people to vote for them by making them afraid of their competition. The media uses fear to keep people tuned into their network, newspaper or social media page. Fear of the unknown and fear of the unfamiliar leads to hate, discrimination, violence and war. I am not naïve enough to believe that if politicians and the media would eliminate fear from their tactics, suddenly there would be no violence and no war. But I do believe that it would be a giant step in the right direction for the United States.

Here is the bottom line: We can’t control everything. We can’t control the world or other people. We really only have control over ourselves. I challenge you, whoever is reading this, to re-evaluate your opinions on these things mentioned above. Ask yourself why you believe what you do. Then ask yourself, is fear a part of that opinion? Are you for or against things because you are afraid of the other side? Are you acting on your fear? If your answers are "yes," then you are a part of the problem.

There are battles going on overseas that most of us could never even begin to understand. There are people dying everyday fighting for the rights that we already have in the United States. We have soldiers putting their lives on the line for us overseas to protect our right to freedom, right to peace and right to happiness. Meanwhile, we are killing each other at home.