Why Is The FDA Commissioner Spreading Misinformation About Kratom?
Odyssey

Why Is The FDA Commissioner Spreading Misinformation About Kratom?

Isn't it suspicious that PZM21, a synthetic compound derived from Kratom leaves, has been developed by researchers while the FDA Commissioner claims that the plant is a 'Potential Killer?' 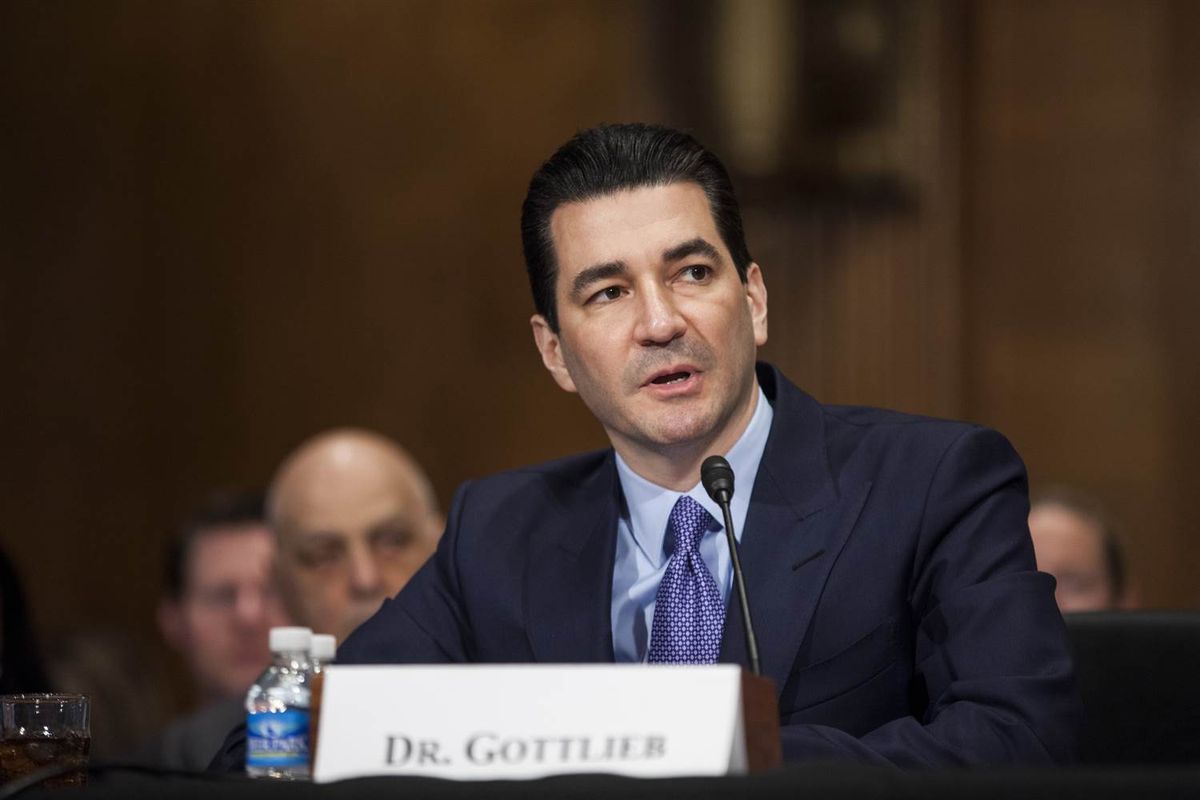 On August 30th, 2016, the DEA announced its intent to schedule Kratom as a schedule 1 substance on September 30th, 2016. This was met with heavy opposition by Kratom users and former Heroin addicts who swear by the medical potential of this plant.

As a result of this rash decision by the DEA, the Botanical Education Alliance started the congressional-letter writing campaign, encouraging users to contact their state's local officials. With that, 51 members of congress (most notably Bernie Sanders) signed a letter that was sent to the DEA, asking the federal agency to halt the emergency push to ban Kratom.

Then, in an unlikely shift of events, the DEA withdrew its notice of intent to schedule Kratom, instead choosing to open an official public comment period for U.S. citizens to share their experiences on using the plant as a medical treatment. Following this, the DEA requested the FDA to expedite scientific research.

Before the FDA commissioner would publically comment on Kratom, Donald Trump made a long anticipated decision, to declare the opioid epidemic a public health emergency. After this declaration, as most would expect, attention turned to the pharmaceutical companies (like the Sackler family) that have been reaping in massive profits from the opioid crisis, which likely sent them reeling to find an alternative to the substances they currently prescribe, in order to avoid losing profits. And to no surprise, news articles were released on the day of President Trump's declaration, about what safer alternatives could be used to combat the opioid crisis. One of these happens to be PZM21, a synthetic compound derived from the Kratom leaf.

Not to be a conspiracy theorist, but shouldn't Scott Gottlieb's ties to the twenty health care companies he has worked with in the past raise suspicion? And isn't it strange that PZM21 has been developed by researchers, while the FDA commissioner claims that it is a 'potential killer'? Something is amiss here, and I believe many others feel the same way.

Perhaps we should examine his ties to Big Pharma, with companies such as Vertex Pharmaceuticals, Cephalon (a company he helped secure more Fentanyl for a powerful painkiller product in December 2006) and GSK, in order to understand why he would make such an unprecedented and ignorant statement. Such ignorance I feel, should give President Trump the incentive to remove him from office. Unfortunately however, Trump's lack of political experience likely led to the nomination of someone like Scott Gottlieb, who is arguably unqualified for his position.

Now, to focus on the FDA's claim that 36 individuals have died from using Kratom; a majority of these deaths were due to drugs being combined with Kratom, and not the plant itself. For example, nine cases of fatal intoxication from adulterated Kratom in Sweden, was due to a substance sold as Kratom by the company ("Krypton") , which was contaminated with Odesmethyltramadol, a metabolite of the opioid Tramadol. This cluster of deaths were later confirmed to result from the opioid adulterant, not mitragynine, and in each case, additional drugs (up to eight) and/or alcohol were detected. Autopsy findings were described as “non-specific” and most cases “included brain and lung edema and congestion of internal organs.” Non-specific edema (swelling) differs significantly from hemorrhagic pulmonary edema, or bleeding from the lungs.

Some other examples include:

. A death caused by polyhexidrine (a stimulant related to methamphetamine), but reported as Kratom-associated because mitragynine was also detected in combination with morphine, acetaminophen, and promethazine.

These and other reports were reviewed by Dr. Henningfield in the 8-factor analysis submitted to the DEA in opposition to placing mitragynine and 7-hydroxymitragynine in Schedule I of the Controlled Substances Act. Henningfield concluded from these reports that “[w]e do not rule out the possibility that there have been overdose deaths involving extremely high doses of Kratom; however, to date, we have been unable to document a single death in which Kratom overdose can reasonably be concluded to have been “causal” in the death.” It should also be noted that while non-specific pulmonary edema was observed in many if not all.

Now, even though a majority of these 36 deaths were caused by drug combinations and not by Kratom itself, should we still be concerned? Yes, absolutely. However, it is the honesty of vendors and companies to ensure that their Kratom-containing products should not be mixed with any other substances.

Rather than banning Kratom, the FDA should regulate it as a dietary supplement, and punish any dishonest companies such as ("Krypton"), in order to ensure the Public's safety, Is the FDA commissioner capable of doing this? I have my doubts, and although these 36 deaths should be taken into account, isn't it hypercritical to ignore the dangers of another plant such as Tobacco, which is responsible for more than 480,000 deaths each year?

It is time for President Trump to do the right thing, and remove Scott Gottlieb from office, before our country descends into the 21st Century's version of Reefer Madness.