The Fantastically Dramatic and Peculiar Week Of Oct. 14
Odyssey

The Fantastically Dramatic and Peculiar Week Of Oct. 14

Some exciting things have been happening lately, so here's the "week in review." 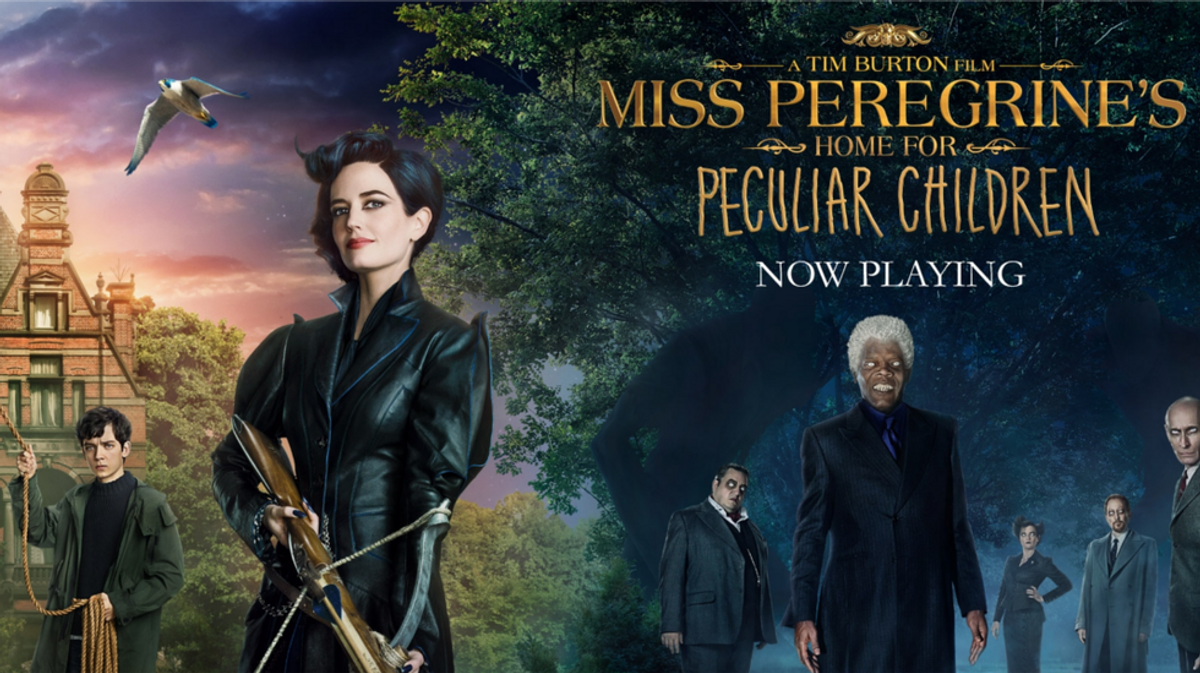 This has been a crazy week. I’ve been super busy, yet I feel like nothing too exciting happened to me personally. There are, however, a few things that stuck out about this past week that I would love to talk about. So think of this article as a sort of “week in review” to catch you up on some exciting things that happened this week.

I have watched “Scream Queens” since it premiered in Fall 2015. It was weird at first, but it got so much better every week and the big reveal of the killer (or rather, killers? #spoileralert) was amazing. So when the show got renewed for a second season, of course, I was excited. And the first two weeks of Season 2 were good. But it wasn’t until this week’s episode that I really decided that maybe this season will be even better than the original. I think what made this week even better was that the intensity picked up and they killed off a pretty major character. They also dropped a hint or at least what I took as a hint, to who the killer or relative of the killer could be. The other exciting thing about this show is that I have been picking up on the color symbolism which I love. I don’t recall if it happened in the first season, but this year the killer is called the Green Meanie and it seems that every time someone is going to die, there is green lighting somewhere in the scene. (Red lighting was used when Season 1’s killer, the Red Devil, made an appearance.) It just really amuses me.

2. Fantastic News and Where To Find It

I’m a Harry Potter fan. You probably know this about me. So when I heard that the “Fantastic Beasts” trilogy was being upgraded to five films, I freaked out! I also heard, from a different source that I don’t know if I trust 100%, that Dumbledore and Grindelwald from the “Harry Potter” series will show up in the future films. Even if they don’t, we know for sure that they’re mentioned. We’re still getting more time to enjoy the Wizarding World, so whatever works.

I finally finished Season 4 of “Grey’s Anatomy.” Only nine more seasons to go… I was very pleased with how the fourth season ended though because I was honestly afraid for the characters’ lives. No spoilers, but I know someone major has to be dying by the end of the fifth season. You can’t just keep all of the main characters of a hospital drama living forever. Honestly, this show is in my top five and it has been since this summer.

Last week, I went to see “Miss Peregrine's Home for Peculiar Children” and honestly, it was one of the best films I have ever seen. In my whole life. I can only think of a handful of movies that I possibly like more, although they may be equal. After seeing the movie, I immediately ordered the trilogy on Amazon and plan to start reading them within the month. If the movie is that amazing, I have faith that the books will be even more fantastic.

If you didn’t know, I’m in “Frankenstein” this fall. I’m the Constable (who I have named Charles) and, although I don’t have many lines, I have come to appreciate this story so much. I have never read the original story, but just seeing my castmates pour their all into the show is so exciting. The rehearsals are so much fun too because the cast is made up of so many awesome people who I am proud to call my friends. Some of us went to Steak ‘n Shake the other night (really late by the way; I was so tired the next morning) and we laughed and had great conversations. So many good things have come out of this experience already and we’re only two weeks into rehearsals.

So that’s about it for my week in review. Mostly pop culture, but I guess there were some pretty fun things going on in my life. Thanks for reading this fun little article. Let me know how your week went and what you think about “Scream Queens,” “Miss Peregrine’s Home for Peculiar Children,” or any of the other things I talked about. See you next week.