Fandoms At Large: Are They Taking It Too Far?

Fandoms At Large: Are They Taking It Too Far?

I didn't know harassment played a role in fandoms as well. 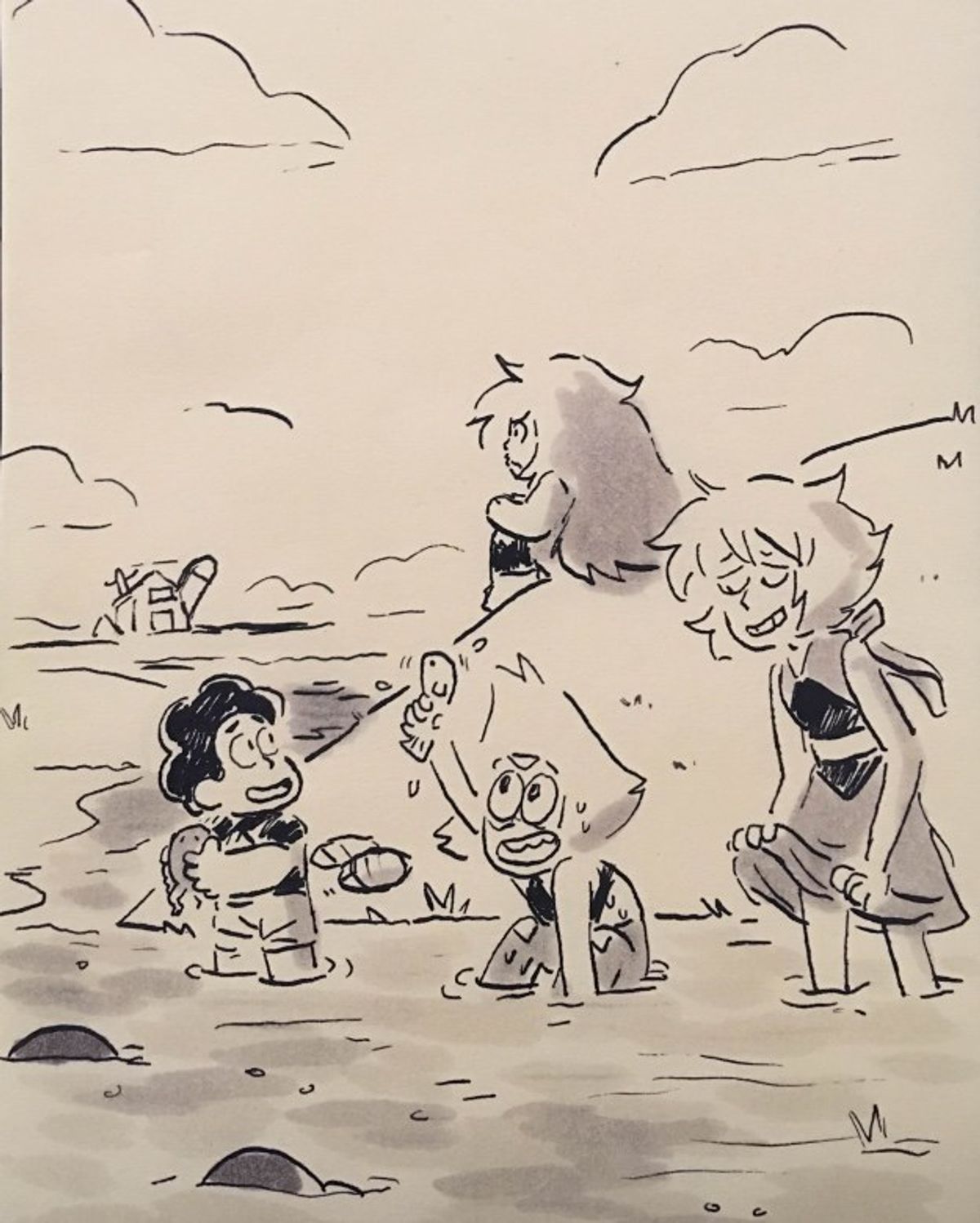 You might have heard of the word "fandom" and it being related to TV shows, anime, comics, and even book series. In very loose terms, the word "fandom" can be defined as a group of people who are generally interested in the same form of media and through that, ideas tend to be shared, fan art is made, and people come together because of the thing they're interested in. Fandoms generate art, cosplay, fan fiction, and even meet-ups where people can come together for events. So where did these communities emerge from and how do people interact with each other in these groups?

Luckily the Internet is here for that.

Across various social media platforms such as Tumblr, Twitter, Facebook, and Reddit exists these multiple fandoms where people can discuss and participate in their interests. Social media makes it really easy for people to connect with each other and generate these things for their different fandoms and even allows fans to be able to communicate with content creators. In a lot of ways, fandoms bring a handful of really good things to communities and even individuals. I can't speak for every fandom, but I've heard of numerous instances where people from certain groups get together and host events, raise money for charity, and generally just bring good things to those around them. However, despite the feeling of comfort being with people who are similar to you and being a part of such a big thing, can fandoms take it too far sometimes? Oh, they definitely can.

As I mentioned in a previous piece I wrote about the show "Steven Universe," one of the central themes that plays a big role in the show is the aspect of LGBT+ relationships and its importance. As someone with first hand experience, let me tell you, the "Steven Universe" fandom is huge. Every year I see more and more merchandise, cosplayers, and art made by fans because they love the show so much. Even I've been introduced to some of the most important people in my life because of this show. Because the show is centric around diversity and LGBT+ themes, the community is full of people from that group. This can lead to a few instances that many consider as discourse.

What happens when fans are so vocal and passionate about their favorite relationships and pairings from a show? Sometimes when things don't go their way, they get mad and recently, fans of "Steven Universe" have reached a really low point with their anger. Storyboard artist Lauren Zuke for "Steven Universe" has recently deleted and left her Twitter account after instances of being harassed for a few days. According to a Reddit forum, fans were upset at Zuke for writing the relationship between two characters, Lapis and Peridot, being like an old married couple as a "joke" in the recently aired episode titled "Beta." Ironically enough, they even accused her, a gay woman, of "queer baiting" the pair, which is defined by fans being teased of the possibility of certain relationships occurring but never actually happening.

A lot of fans are reaching out to Zuke in support, but the fact that people harassed a content creator for the show itself off of one of the most popular social media platforms used to communicate easily still baffles me. They're fictional characters, first of all, and I highly doubt that Zuke's intentions were bad towards any of the content she creates for the show, not to mention that this show portrays heavy LGBT+ material. So why do people in fandoms think this sort of behavior is okay? Why is no one stopping people from doing these things?

Fandoms may bring good things, generate a community, create content, and help people find a group to fit into and belong, but a lot of times people need to be reminded that sometimes their actions can harm people too.