Trump's tweets have officially crossed the line with another dangerous world leader. 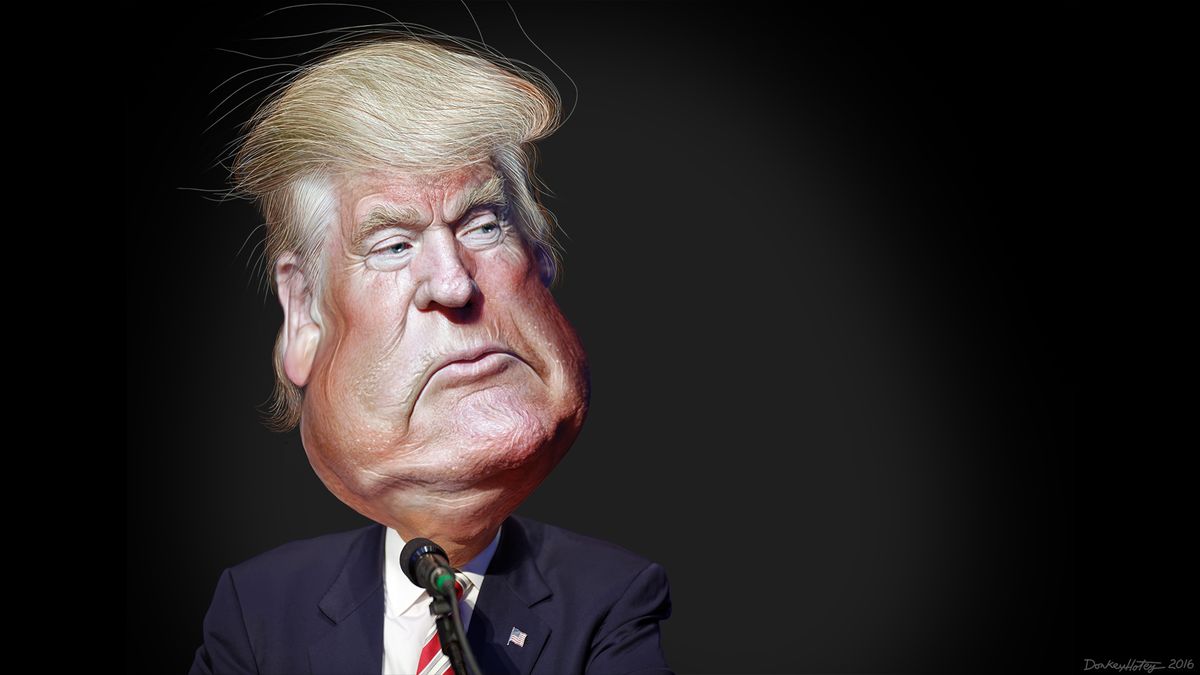 LONDON, ENGLAND (Odyssey) - United States President Donald J. Trump has struck a match on the figurative tinder of the world's next massive, global conflict. In disturbing unity with Albert Einstein's famous quote, "I know not with what weapons World War III will be fought, but World War IV will be fought with sticks and stones," no one could have expected the weapons and battleground with which this war is being established - tweets on the popular social media app, Twitter.

Early Sunday morning, President Trump tweeted at North Korean leader, Kim Jong-un, tempting the tiger to respond with force: "Kim Jong-un should be renamed Kim Jong-buffoon, absolutely terrible leader and he's not scaring anyone with his new ICBM's, they're probably about as short-range as his height is! Sad!"

Kim Jong-un himself is reported to have taken control of North Korea's official twitter account, which responded briefly to President Trump's tweet, saying: "I'll show you short-range, Chester the Cheetah."

Though a vague threat, and ironically written in short-form, the North Korean government have yet to follow up on it, though Washington is closely monitoring the situation.

In a surprising turn of events, Russian President, Vladimir Putin, has also chimed in on Twitter through his official account: "@realDonaldTrump Donny, sweetie... you're not going to respond to this weasel? Sad." Trump's thumbs warmed up to this, as the President then sent out a long thread of insults, false information, claims about political correctness ruining American society and even a tweet which contained a nonsensical word remiscent of "Covfefe" which was later deleted. The thread was meant to be aimed at Jong-un, but was clearly just the ramblings of an old, delusional man-child.

After Trump let his screen rest, Putin sent a response which tagged the North Korean page, saying only: "Ha ha ha... I told you I could get him going, Kim. You owe me five rubles. Putin, out." Jong-un responded through the North Korean page, using three of the "crying-laughing" emojis, a bomb emoji and a clock emoji. American agencies are working to decode the North Korean Supreme Leader's ominous tweet, looking for any hints in the clock emoji at a timeline for when they could launch the first missiles of the war.

The end of this 2017 version of the assassination of Archduke Franz Ferdinand came when Trump tweeted one last time, writing: "Kim, if you try us, we will try you right back. And Puty, that was mean. Why are you always picking on me? Maybe we'll try you too, Russia! (Call me, xo)."

After witnessing what could be the most immature and confusing beginnings to an international conflict with potentially millions of lives at stake, this reporter cannot help but think of Drake's immortal lyrics, "Trigger fingers turn to Twitter fingers."

This article is completely satirical. If you read it as serious, don't feel bad, nobody would be that surprised.