Failure Is The New Success
Odyssey

Failure Is The New Success

Every No leads to a Yes somewhere else 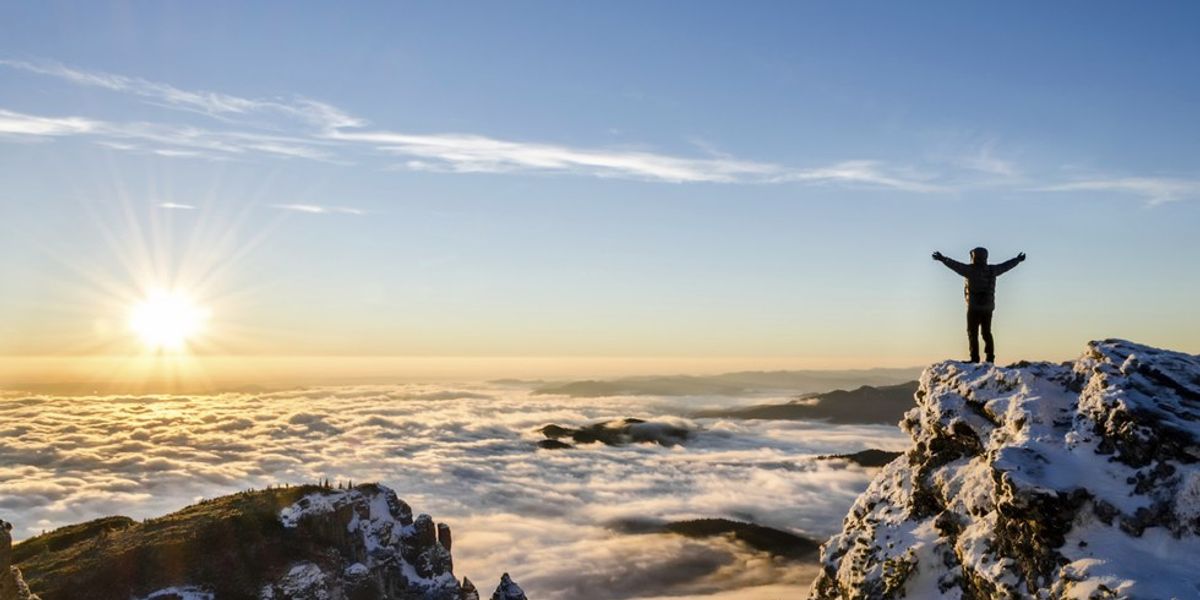 Rogers Hornsby, a Major League Baseball infielder holds the record for the highest National League batting average in a single season since 1900, when he batted .424 in 1924. That year Hornsby also recorded 25 home-runs.

In 1927 Babe Ruth recorded a League leading 60 home-runs accompanied with a batting average of .356.

Barry Bonds who currently holds the MLB's single season home-run record recorded an astonishing 73 home-runs in 2001 alongside a batting average of .328

I reconcile each strike out in 1927 made Ruth just want to rip that ball out of the park at his next at bat-which he certainly did. "Failure" has a way of motivating us, we find ourselves longing to experientially bring forth that which is innately present within the core of our being; the voice that resonates with divinity, the voice that vociferates, "YES I CAN!" There is a place within each of us that knows of our capabilities, a place that understands that the problem is answered immediately after the question is poised, a place where we instinctually always find our way home, and it is from this place where we are able to lift the veil of failure, revealing the beauty of success.

Do not take (no) for an answer because the answer is always there, even before the problem is born the answer is present. The Law of Polarity states that nothing is one-sided and everything contains within it, its opposite. Issac Newton demonstrated and revealed that, every action has an equal and opposite reaction and that all forces come in pairs. When recounting the endeavor it took to invent the light bulb, Thomas Edison said, "I have not failed. I've just found 10,000 ways that won't work." Personally I found that, "every NO leads to a YES somewhere else."

We must therefore think of failure as nothing more than a course correction as we navigate through the sea of our lives. Blessed are those alterations in our journey for they lead us unequivocally to our very own new world; a place of uncompromising love, happiness, joy, peace, freedom, and well-being. We must innately know that we come into this beautifully particular existence totally worthy. We have nothing to become, for that which we are must inevitably evolve into that which we will be; the caterpillar is born to become a butterfly and the seed is created to blossom.

Use failure as a GPS directing you towards your goals. If you "fail" know that you are just one step closer to success, or as Edison would put it you have just found one way it won't work. If you "fail" again you must realize that you are another step closer, and you simply found another way it would not work. Always remember that being "lost" is the closest you will ever come to being found, before you are actually found. Therefore take every failure as a success because it simply means you are just one step closer to realizing your dreams. "One may only reach the top of a staircase, one step at a time", and as failure motivates you, pushes you, drives you, know that each time you get back up you are taking another step...and each step inevitably leads to the top.

You never know what will happen the next time you decide to try again...

Caitlin Marie Grimes
University of South Florida
11760
Beyond The States