Omlete, toast and a side of Failure. 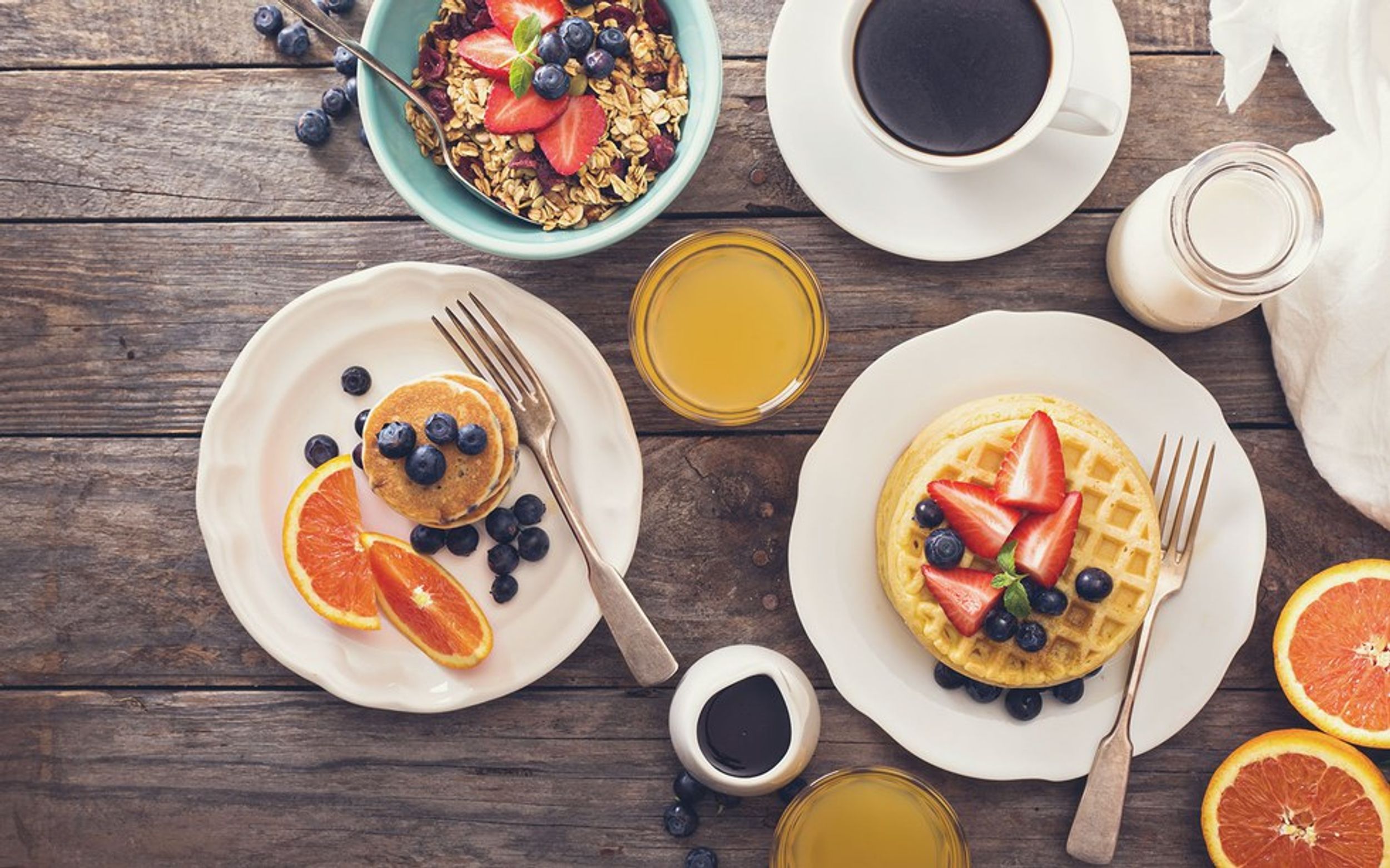 Wake up early- or late, if that's your current thing. Get that coffee pot going. Shake off yesterday's frustrations. Do whatever it is that you do to start off your day, because this is, as they say, the top of the morning. It'll be a nice descending slope from here on out, and not the kind that's fun to ride down.

Because if we're really to be honest with ourseleves, shit sucks. Not in the big, my children hate me and my house is getting repossessed, I have an incurable disease, I'm getting divorced kind of way. That's for much much later. Although, hey, if you're already there, fist bump to you, you'll be stronger than the rest of us by the time we catch up to the shitty hands we'll have to try to play.

For now, if you’re in your 20s — which it seems all of us are — there’s a good chance your life is a struggle, because you’re trying to build something. Our generation is all about rejecting the desk job, doing something creative, doing something INNOVATIVE, being the first, the best, the newest, the freshest, the ground-breaker. Of course, all of this results in an abundance of failure. If you’re that wunderkind who turns everything into gold on your first try and farts fairy dust, wake up. This is not for you. I’m talking to everyone else.

I’m talking to the writers, the bloggers, the entrepreneurs, the filmmakers, actors, photographers, DJs, musicians, artists, stand-up comedians, designers, and every other variation of #thestruggle. Shit sucks for us. We watch our lawyer/corporate suit/accounting whatever friends rake in the cash and sometimes it’s a hard pill to swallow because we’re not there, and if somehow we don’t play our cards right, we may never be successful. We endeavor to do something big, bold, completely different, and more often than not it seems we just end up taking a dump on a Tuesday afternoon reading last week’s tabloid magazine while waiting for the phone to ring (as it were, today is a Tuesday). Now I’m not saying we lack ambition or drive. No way. I am so driven, I have blinders on and consistently neglect pretty much every other facet of my life while I’m trying to make something of myself. But evidently, when we choose the other fork in the road, it’s bound to take us through a few detours.

This is why I’m saying you have to eat failure for breakfast. Try something, fail horribly, refuse to tell your friends and family about it for weeks because the shame is too much and you hate yourself. It’s fine. Fail over and over and over again, fail until there is a certain comfort in failure. Fail until failure is your friend. Fail until you’re so used to it you can joke about it. Fail until success isn’t even really on your mind anymore. Eat failure for breakfast, first thing when you wake up. Put some butter on it, sauté it with peppers, caramelize the fuck out of it and sprinkle powdered sugar on top. Maybe even add a little cherry for dressing. Whatever. Just make it taste good. Once you can wrap failure tenderly around your arms like it’s a caring lover, you won’t be afraid of it anymore. It’ll be a companion. Put your failures up on the dusty IKEA shelves the previous tenant left behind when they went off to do something better than what you’re doing, for everyone to see, like trophies.

Okay, maybe not like trophies. That’s a stretch. But you get what I mean.

Success means nothing without failure. Bear with me this one second as I enter the inadvisable realm of The Cliché: if you fail, it means you tried. There will be times when you attempt something bold and people will say “but what if this doesn’t work?” and you will look off in the distance with a little wind in your hair, all fierce and powerful, and you will say “failure is not an option”. Good for you. That’ll work maybe once or twice. Maybe that’s enough. But it doesn’t mean you’re strong. It just means you’re lucky. Strength comes from having crap pelted at your face over and over again and being able to say, as you wipe it off: well, at least it’s not diarrhea.

And hey, maybe to you this is just the pitiful diatribe of some weirdo wannabe something who will never make it. I don’t give a shit. Because this morning I ate a rather sizable plate of failure. Bring on the next meal. I am so ready to take on the world!

Caitlyn Morral
St Bonaventure University
2972
Wordpress
Odyssey recognizes that mental well-being is a huge component of physical wellness. Our mission this month is to bring about awareness & normality to conversations around mental health from our community. Let's recognize the common symptoms and encourage the help needed without judgement or prejudice. Life's a tough journey, we are here for you and want to hear from you.