What It's REALLY Like To Fail Out Of College
Odyssey

What It's REALLY Like To Fail Out Of College

My experience battling anxiety and depression in college, how I got kicked out of college, and how I'm back in. 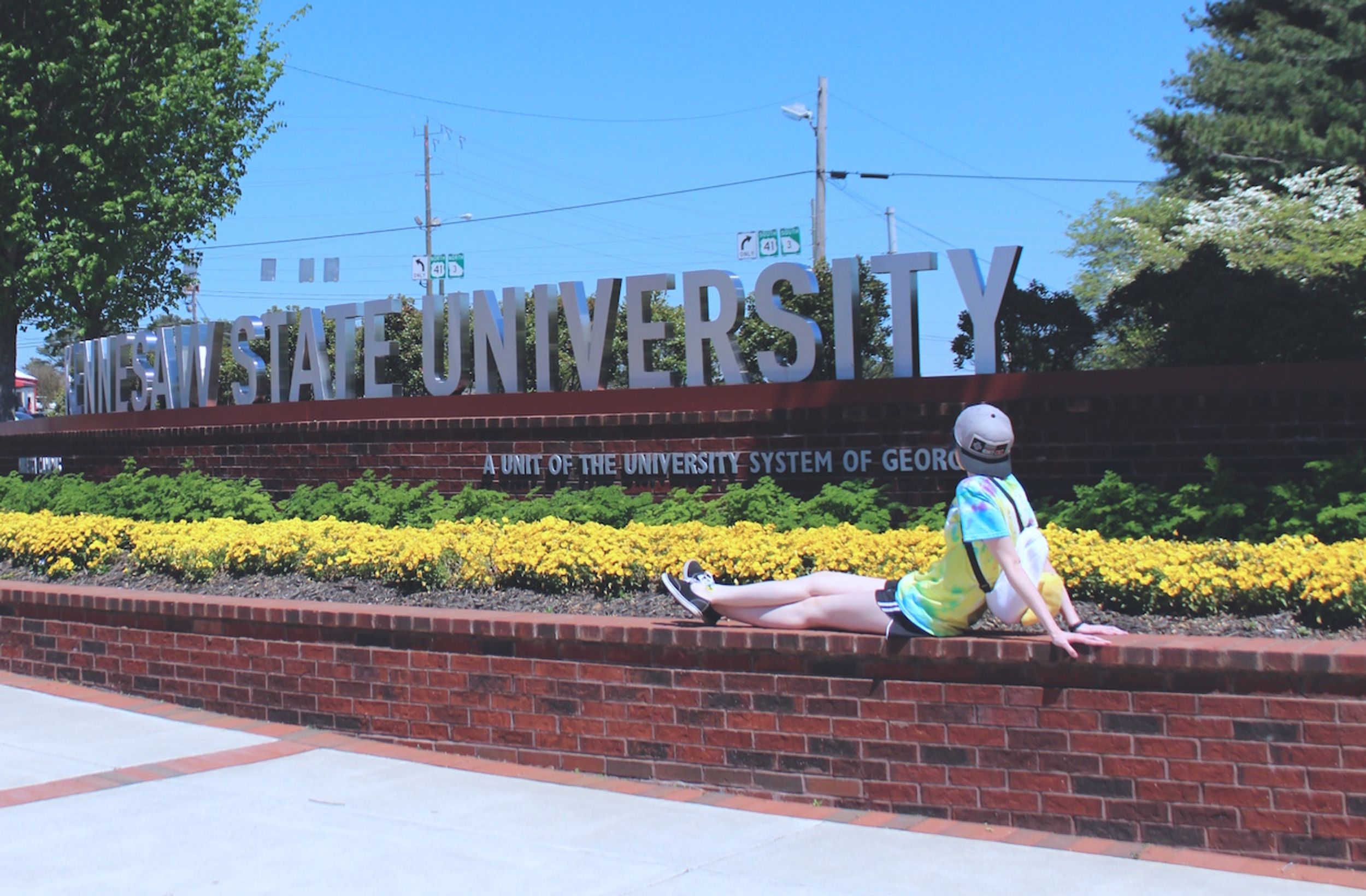 Living with anxiety and depression most of your life is hard enough, but adding school to that can be even more difficult.

Throughout high school, my battle with anxiety and depression became a tougher battle each day. When I finally graduated and started college in 2015, it became unbearable. I graduated high school with over a 3.0 GPA. I was involved in the marching band and worked with the sound crew for theater productions. I was in a pep band for basketball and created a petition against an injustice at my school.

So how did I wind up finishing my first semester of college with a .067 GPA?

I started college at Kennesaw State University as a Computer Science major.

I had recently started teaching myself to code HTML in high school and was pretty interested in it, but I really just wanted a career path that would make money. Throughout my first year, any passion for coding was ripped from me since most people in my class had been taught how to code for years and were completely ahead of me. On top of this, I made a dear friend who ripped my heart out. All of this (and more) on top of my already existing mental illnesses became too much, and I stopped going to classes altogether.

My entire first semester was a waste.

On a good day, I would be able to get up and shower. On a better day, I would go eat. I rarely ventured outside of my room and lived off microwavable macaroni cups until I went home for Christmas. I came back for spring semester, determined to make it better than the previous semester. To no surprise, I fell back into my old pit of laying in the dark of my cramped dorm room and not going to class. I ended my very first year of college with a 1.0 GPA. I took online courses during the summer as I worked on endless appeals to help my GPA, and eventually failed math 3 semesters in a row.

I was actually kicked out of Kennesaw State University from my GPA…for 2 days. Yes. 2 days. After 2 days, I was told I could return because an appeal was accepted but by then it was too late. I had given up my lease on an on-campus apartment and was faced with no other option than to continue studying at a local community college. After 1 semester of community college, I dropped out from how poorly run it was and spent 4 months with no school and no job. It was a miserable point in my life, but I worked hard. I worked harder on my mental health than I had ever thought was possible. I had an extremely cathartic summer of finding myself and healing and wound up back at Kennesaw State for the 2017-2018 school year.

I am a 3rd-year student, and I am still considered a freshman.

However, I have changed in insurmountable ways.

I have survived my lowest and lived to tell the tale. I am ahead in my work in my current classes, I have an amazing support system from my parents and boyfriend, and I changed to a degree I am beyond passionate in. I am here to tell you that it’s ok not to be ok, self-care isn’t selfish, and things really do get better.

I am one of the few people who didn’t give up, but so many people each day lose to their battle of anxiety and depression.

Mental illness isn’t a joke and should never be taken lightly. If it wasn’t for the few friends I had left my first year, I would have never sought out help. I hope that others that are in my previous situation know that they are not alone, that help can be found, and that it is more common than they may think.