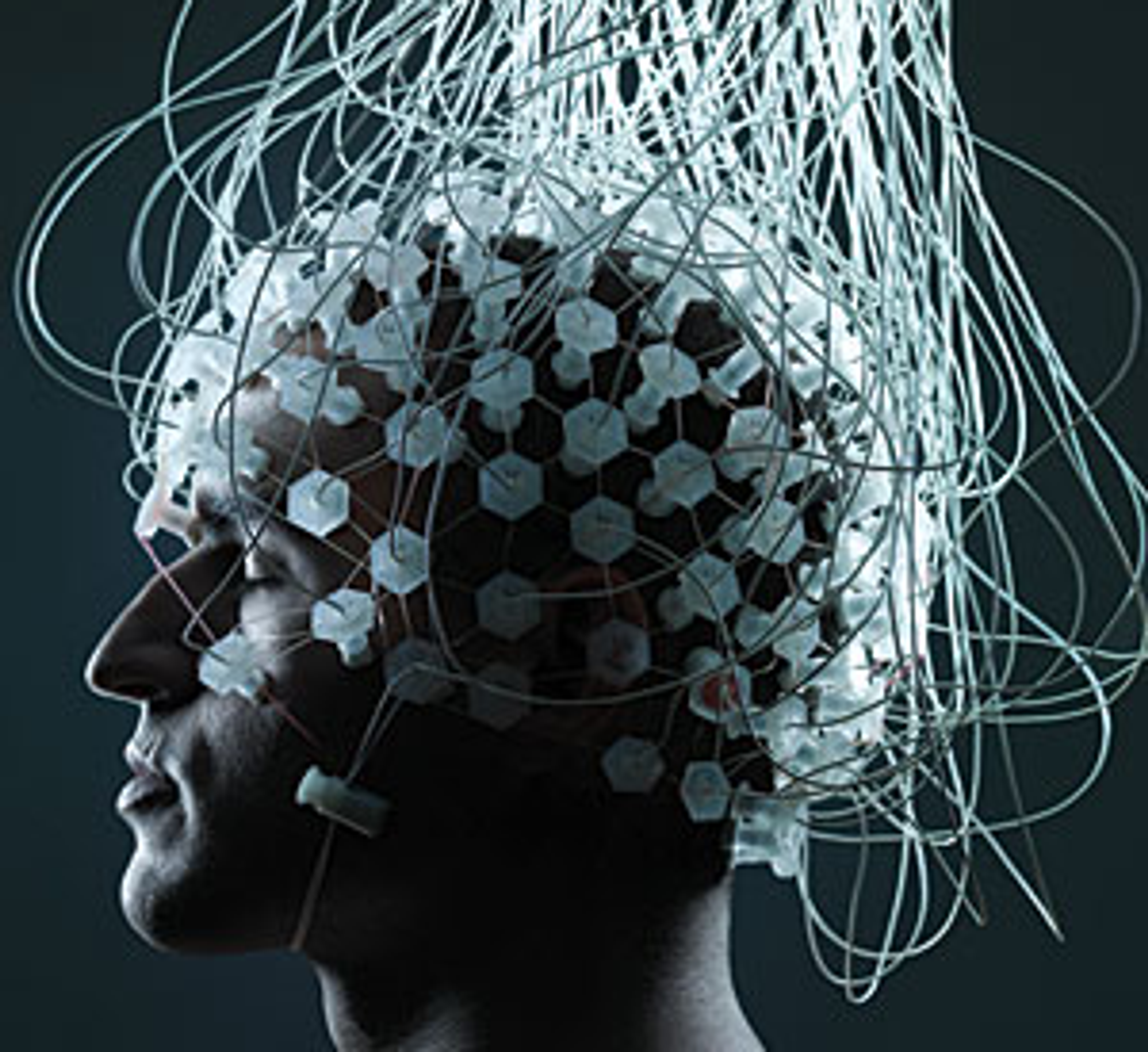 In Robert Nozick's Anarchy, State, and Utopia, the author makes an argument that pleasure doesn't have the virtue that actual experiences provide. To do this, he utilizes a thought experiment he calls the "experience machine." Nozick asks readers to imagine a machine that a human could enter, be in a comatose state, and feel the sensations of any experience the user desired.

Nozick uses this parallel to argue that people would refuse to enter into the machine, that they would choose to actually achieve things in reality, and that that is more desirable than just feeling sensations. People want to act, not just feel.

Nozick's argument seems valid, but falls short in the context of the real world. Nozick ignores the slue of instances where people actively try to escape their realities rather than live their lives. People who gamble or try their chances with the lottery would probably be the first to jump into the experience machine. Though personal achievement would be optimal, people who try their luck at a better life clearly are looking for an easier route there. Further, rampant drug use could be the closest real world example of an "experience machine." People choosing to escape reality through drugs are an obvious example of people who value sensation over feeling normal perceptions.

People want to escape reality, but what's the point? Robert Nozick's experience machine is a critique on hedonism, that pleasure is not an appropriate end to human action, and this is a view commonly propagated by mainstream society. Today people are pushed harder than ever to work hard and succeed, an aspect visibly noticeable on college campuses. Addiction to study pills, crippling anxiety and stress, and low self-esteem are all directed in the name achievement, when there is little discussion on the importance of happiness.

Eastern European countries enjoy high levels of leisure time and hobby activity, and it's no wonder Denmark, Norway, Switzerland, Netherlands and Sweden are rated top 5 on the World Happiness Index and the United States trails at 17th. Nozick assumes that people wouldn't use the experience machine, that happiness has less virtue than achievement, and this unfortunate view is promoted by our society that drills work and success into the minds of the people.

This idea cannot become an assumption when in practice people are left gambling, abusing drugs and living in sadness. Not that achievement isn't important, but there needs to be a discussion about the goals we're supposed to set for ourselves. Pleasure and happiness shouldn't fall second to society's pressure to advance in position, and recognizing that will open up a new dialogue on what people's aims should be. I see a future where a person can be respected for their happiness rather than their power or position.