Dear Ex, I Don't Hate You, I Just Know I Deserve Better, There's A Difference

I learned a lot from the years we were on and off. 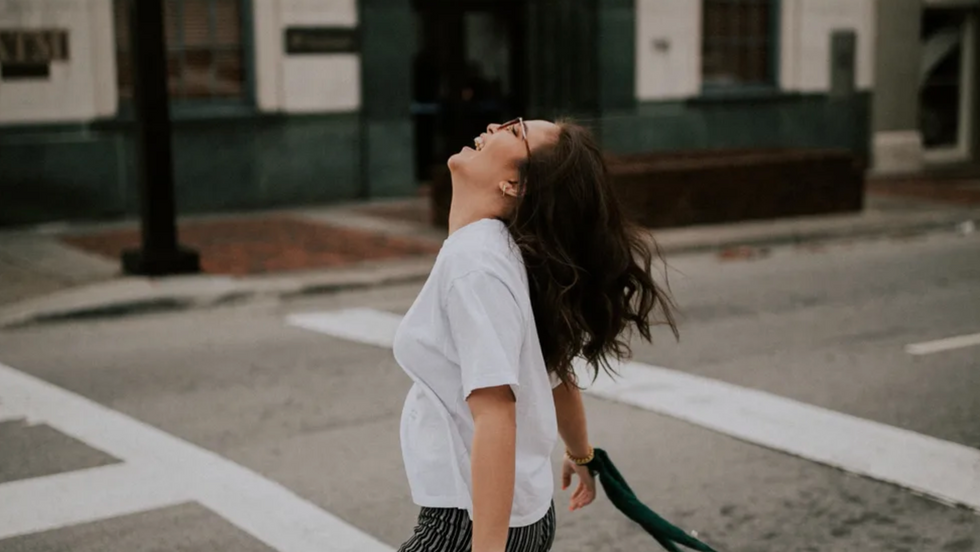 It's been almost three years since we've talked, since we ended things for good, and I can honestly say I've been thriving and living my life to the fullest. I got back into school, finished my bachelor's degree, and now, I'm in graduate school studying what I love and building toward a great life for myself that I never even saw as possible those (almost) three years ago.

I'm saying all of this to let you know that walking away from you and what we became was probably one of the best decisions I've ever made in my life.

I don't mean to sound mean when I say that, but you and I both know that what we gave each other was not love — it was abuse. I'm accepting the fact that I wasn't innocent in everything, and I know I perpetuated a lot of the negativity and lies that surrounded our relationship.

But, I also know I deserved to be treated better than how you treated me.

You weren't the big, bad wolf — but you weren't exactly a good person to me, either. I know I wasn't a good person to you too. The truth of the matter is: we were absolutely terrible for each other and probably the most incompatible match I could think of.

I'm still dealing with and processing all of the trauma the relationship between the two of us brought to head and to be honest, I don't think I could ever speak to you again.

In all honesty, I think the root of the situation was that I just couldn't trust you. I had heard you had a reputation as a "player," and I thought you would be different with me, but you weren't, and I shouldn't have tried to change who you were to fit into what I knew I needed.

I think this should go without saying, but I've come to realize that if two people truly love each other, they shouldn't try to change the other person — they should simply just love them and accept them exactly as they are.

I'd consider our relationship to be one of those ones chock-full of karma, and it might have taken me almost three years after we left each other's lives for good, but I think I've finally taken all of the lessons to heart that we were supposed to teach each other.

I will say this, though. You were the first man I ever saw a future with. (A dramatic, intense, balls-to-the-wall future, but a future, nonetheless). You were the first person to see every single one of my flaws and somehow choose to stay, even when I didn't make it easy. You could make me laugh like no one else, and I still remember all of our hours of conversations.

For all of that, I'm grateful... despite everything else.

I hope you're doing well, but I don't want to hear from you. I don't want to start another cycle of talking, then flirting, then being half-together, then half-not, and it's just a big mess. I want better for myself than that... and better for you, too.

I wish you well, truly, and even though we both were awful to each other, I learned a lot from the years we were on and off.

So, no, I don't hate you—I just think I deserved better than what we gave each other.