Why couldn’t you tell me that you no longer wanted a friendship? 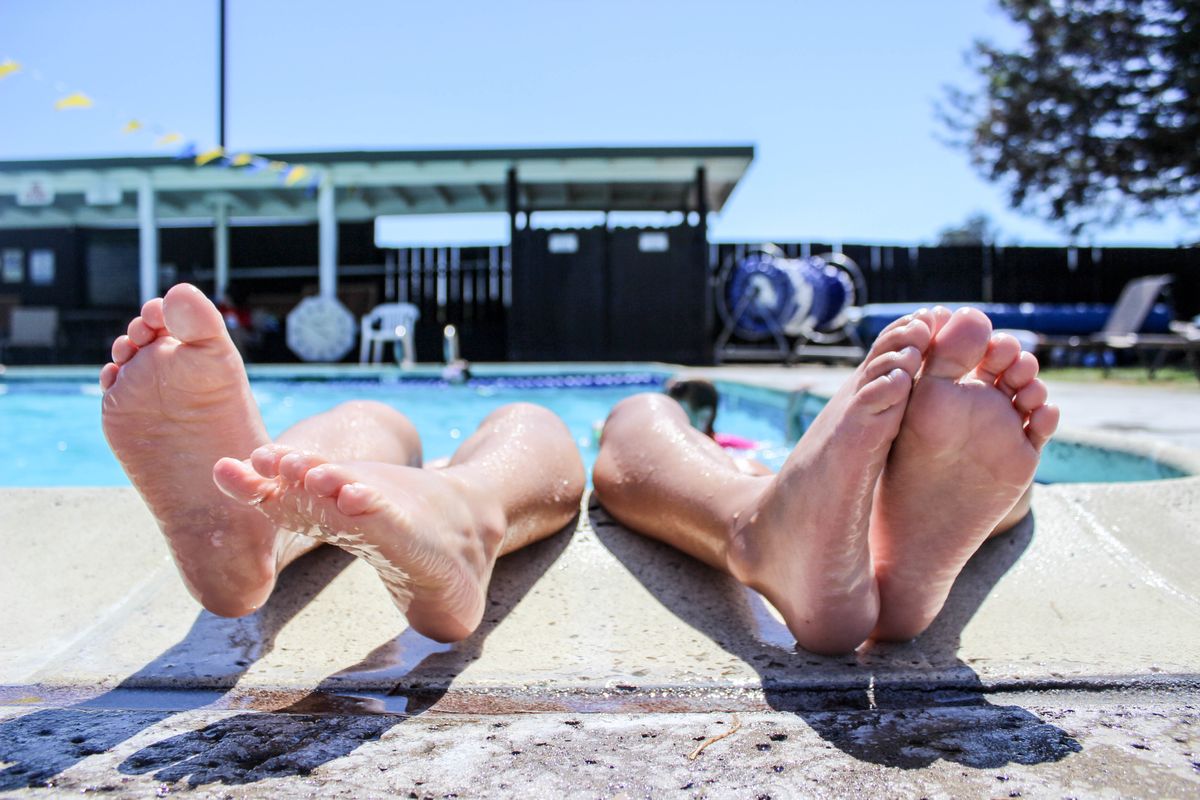 I think there is a few things that need to be said and I don’t know of you will see this, but since I am too much of a wimp to say this to your face, I figured writing an article would be the next best thing. Years ago, when we were just teenagers, we were not only best friends, but family. I thought that you and I would always be best friends for a very long time, if not for a lifetime. I thought that we were the perfect duo because we had so much in common, were in constant contact, and hung out all the time. Little did I know at 16, that things were not as perfect as I thought it to be and I was about to have a major heart break because I was going to lose my best friend.

I know that year, that our friendship ended, I hadn’t been the best friend that I needed to be and that I was hateful to you. I am truly sorry that I took my frustrations out on you and that I wasn’t the kind of friend that you needed me to be. I tried to fix things about you or for you because I thought that I was helping, but in reality, you just needed my support and friendship. There are many events in our friendship that I wish I could take back and do over, but I have had to just learn from those mistakes and move on. I wonder sometimes if you wish you had done things differently as well.

There are many things that I understand about why you choose to end our friendship, but for the past few years, there is one thing that I will never understand. I will never understand why you chose not to tell me our friendship had ended. One day while on a school trip together you were acting weird and I asked you if you were okay. “I’m fine,” was your answer, but I was not convinced that you were. See for all my faults, I knew you like the back of my hand and I knew that something was wrong. After that school trip, we weren’t as close and I begin to wonder if we were still friends. We didn’t have any classes together, but we drove to and from school together. I knew something was wrong when our car trips were filled with silence instead of our usual laughs. I knew something was wrong when you didn’t return any of my texts. I wish that you would have told me that our friendship was over then, but you didn’t.

Weeks went by and I finally decided that I had had enough and I asked you on our car ride home if something was wrong. Once again “I’m fine was your answer” and for the first time in weeks we laughed together. I still had a bad feeling deep down, but I thought “she’s my best friend and she would never lie to me.” I thought that, after our talk, our friendship would go back to normal, but I was mistaken because I still had a bad feeling and you were still avoiding me. Finally, after another week, I texted you and demanded to know what was wrong because I knew that something was. Hours went by and you finally texted me the truth and told me that I was right something was wrong. You texted me that you were done with how I was treating you and that I had been an awful friend for months. You were done putting up with crap and you no longer wanted a friendship with me.

I begged for a second chance because I didn’t understand why you hadn’t told me the truth when I asked. You told me that the damage had already been done and that our friendship was over. I cried for a long time because it hurt to be told that my friendship ended so abruptly. Some days I would blame you because you never told me what a horrible person I was being and let me act that way. Other days I blamed myself because I thought that I was this awful human being and not a teenager girl who made mistakes. I wasn’t sure if I would be able to forgive you or me for what had happened.

I understand that words and actions cannot be taken back, but why couldn’t you tell me that you no longer wanted a friendship? That I didn’t understand and even as an adult I still don’t understand. I learned a lot from our friendship ending and have made a lot of changes my life. I am not a perfect friend, but I am a better friend now than when I was your friend. I also make sure to tell my friends is to be honest with me because I want to know if I have done something wrong. I learned that day, that you ended our friend, that I never wanted a heart break like that ever again. So, I try to be the best friend that I can be and sometimes I don’t succeed, but I do the best that I can because I’m only human. I hope that you have found a friend who treats you better then I did, but I also hope that you are honest with that person. If that person hurts your feelings or has hurt you in another way, please tell them what’s wrong and give them a chance to fix it. I wish you had done that for me because maybe our friendship would have ended differently. I don’t know that for sure, but I know that you were brought into my life to teach me this. I hope you know that I am sorry and that I was a stupid teenage girl who had issues of her own to deal with. I also hope that you have forgiven me and know that I have forgiven you too. I wish you luck with your life and hope that this event taught you something as well.