The Evolution Of Beauty Standards And Fashion Over The Years
Odyssey
CurrentlySwoonLifestyleHealth & WellnessStudent LifeContent InspirationEntertainmentPolitics and ActivismSportsAdulting
About usAdvertiseTermsPrivacyDMCAContact us
® 2023 ODYSSEY
Welcome back
Sign in to comment to your favorite stories, participate in your community and interact with your friends
or
LOG IN WITH FACEBOOK
No account? Create one
Start writing a post
Lifestyle

The Evolution Of Beauty Standards And Fashion Over The Years

Be your best self and don't let anyone else's standards define who you are. 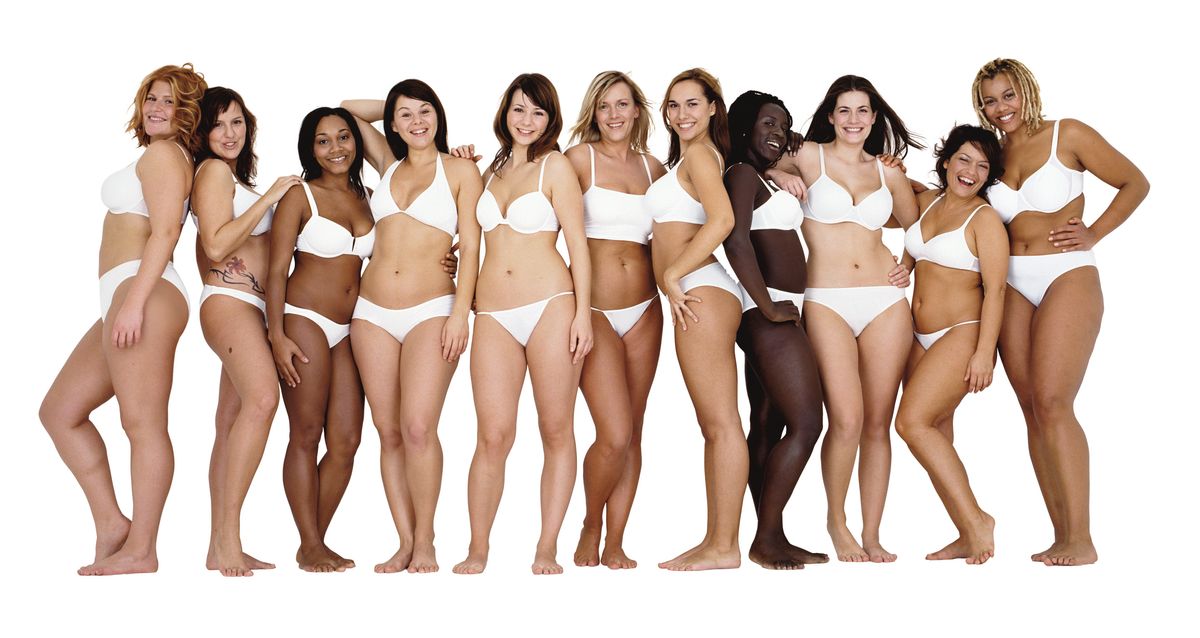 Today, we live in a world where being beautiful is defined by the way women look and dress. It is often very difficult for women to conform to the ever-changing beauty standards of our modern society.

Our world has evolved and always continues to change what is considered "beautiful." I find it so important to ignore the beauty standards and to be whoever you want to be - but this can be a daunting task. Being judged by your peers is easily one of the most scary situations and can leave women feeling self-conscious and unappreciated.

Finding self-confidence is very important in order to live a happy and healthy life as women in our ever-changing society.

I have always been interested in fashion and makeup. I have a particular interest in the development of beauty standards in the last century, and wanted to explore it. Here's what I found:

In 1900, women's clothing was cumbersome and lavish. The time was characterized by the S-shaped figure that these women were expected to have. This figure came from clothing that thrusted the chest forward and the hips back - creating an S. Women were expected to waddle around with this shape and the tightly fitting clothing. Femininity was depicted as slender and tall with wide hips. A proper women was up on her fashion trends and stayed active and physically fit.

The 1920's, or the Roaring Twenties, were a time of more casual clothing, young immature women, with little regard for behavioral norms. These women had an easy-going style and a carefree attitude. "Beautiful women" were expected to have shorter hair, a small chest and a straight, boyish figure. Women of the 1920's were expected to frequently diet and exercise in order to stay extra slim.

The ideal 1950's women remained full-figured with a voluptuous, hourglass look. Hollywood became increasingly more popular creating new fashion icons, like Marilyn Monroe, and expanding the options for this decade. Women were expected to leave home looking flawless with perfect skin and makeup. This time period put a lot of pressure on women to look their best at all times.

The 1960's were a drastic change from the 1950's. Women's bodies were now expected to be "twiggy" and lack curves and shape. Twiggy was a famous model in the 1960's and pushed women to be as skinny as they could be. These women had a minimal chest, small hips and a boyish figure. Towards the end of the 1960's, the hippie look developed and the hourglass figure reemerged.

In the 1970's, thin became the new ideal body image. Women were encouraged to lose all their extra body fat and to lose the curves and large chest. Some women became dangerously thin in order to fit into the modern society. Hair was worn long and makeup was worn minimally in order to achieve a natural face.

The 1980's created the rise of the "hard body" and the thin build. Supermodels became very popular and created an unrealistic picture for women. This era also created an increased emphasis on fitness making toned, but not overly muscular bodies, the most desirable woman.

The media pushed for women to be slender and placed an emphasis on height. Headbands, leggings, leg warmers, and short skirts made of spandex were popular. These years also made supermodels, like Cindy Crawford and Naomi Campbell, the famous women that they still are today.

Throughout the 1990's women were pushed to be slim, yet have larger chests in order to fulfill Pamela Anderson's Baywatch look. The 90's also brought about "Heroin Chic," which opposed the 1980's supermodel looks. During the 90's, American women faced an impossible beauty standard. They were expected to be bony and have unhealthy BMI's.

Today, body image is still something that women struggle with. We are pressured to be the perfect looking, well-dressed, flawless females of society.

But why are looks so important?

It is essential to realize that what we see outside is not the most important parts of who we are. Being a strong woman and reaching for our goals are the best pieces of our individual selves.

Even though today we are still pressured to be perfect, society has come a long way.

Many companies, like Dove, are promoting body positivity movements and letting women know that every single body is beautiful.

Beauty standards are not important.

Happiness and self-confidence are key and can help women strive for their goals. The beauty standards have changed, evolved, and even improved, but we still have a long way to go.

So, be your best self and don't let anyone else's standards define who you are.

Nicole Marie Nigro
Individual Creator
9317
c1.staticflickr.com
Where to start...... Let me start with the cliche that life throws us curveballs and what we do with it is what counts.