Everything Happens For A Reason
Odyssey

Everything Happens For A Reason

Cliche? Of course. True? You betcha. 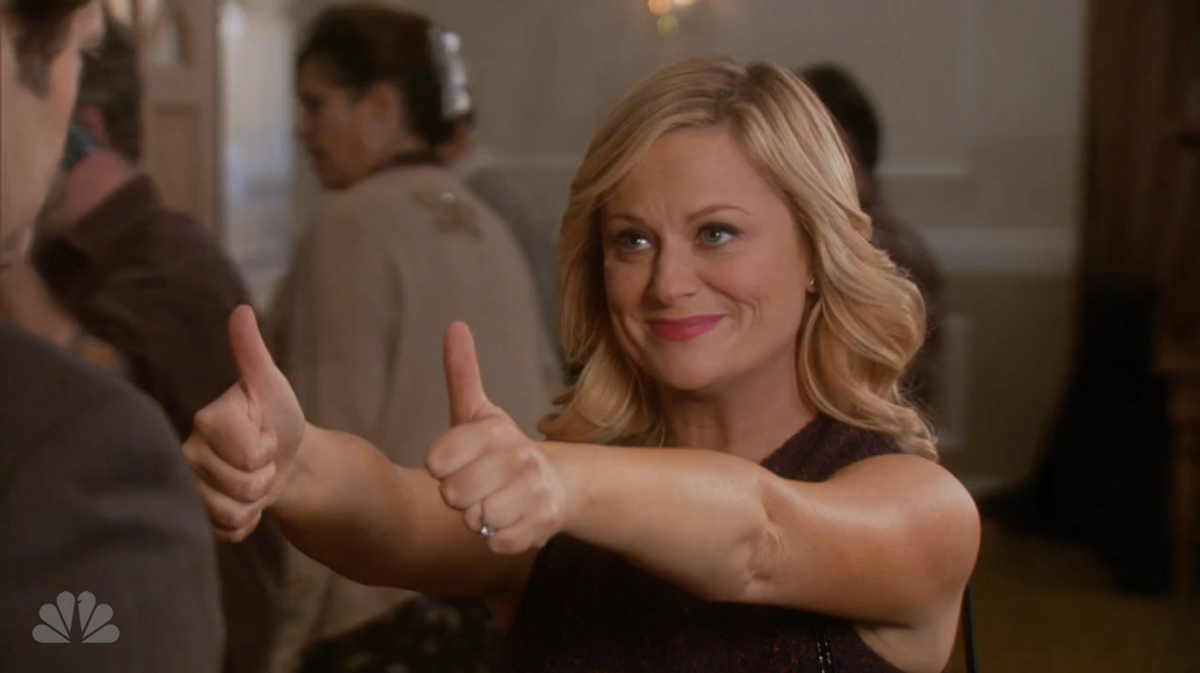 The Weekly Pull Board

If you're anything like me, then you tend to mess up ... a lot. If you are also anything like me, you have big aspirations for life. Therefore, our "mess-ups" set our goals and dreams back about five hundred steps or so. You see, this is called being human. We have flaws, and occasionally -- some more than others -- we really screw up. The thing is, no one likes to admit that this happens to them. Due to pride, we all find ourselves sheltering our mistakes, which is a huge mistake in itself.

As millennials, we have grown up in the era of social media. Literally everything and anything that goes down in someone's life is advertised on Instagram, Twitter, or Facebook within a matter of minutes. For example, I found out through Instagram that my relative was pregnant before her husband knew. I don't mind seeing everyone post about their wonderful lives, but sometimes it gets discouraging. Honestly, it sucks seeing that your high-school friend just leased an apartment when you can barely afford a cup of coffee. It sucks even more to see that your ex-boyfriend is about to get married after spilling said coffee on your white blouse. But you know what? These things happen for a reason, and even though your life may seem like a grade A mess, it's going to work itself out.

I used to internally scream whenever I heard someone preach that "everything happens for a reason." Seriously, it gave me heartburn. I straight up wanted to karate-chop whoever would tell me that because those weren't the words I wanted to hear. All I wanted was a steaming hot chai tea latte to replace the pain of failure and to mope in my bed for six weeks. Of course, I had to adult, so I could only do one of these things, which was fine with me. However, it wasn't until recently that I started to believe the cliched mantra that my failures were for a reason.

For as long as I could remember, I wanted to attend the University of Texas at Austin. I felt that this is where I needed to be, and every time I visited Austin it felt like home. You could only imagine how distraught I felt receiving the dreaded rejection letter. Quick shout-out to my parents for putting up with me that week because I went pretty crazy, but it wasn't all bad. I was offered admission for the fall of 2016, and in college time, one year flies by in a blink of an eye. Even though I had been accepted to several other colleges, I decided to attend the University of Texas at El Paso and go to UT Austin the following year. My freshman year at UTEP was amazing, to say the least. I was offered numerous of internship opportunities and gained an immense amount of experience that I would not have had I been at UT Austin. My proudest would be being named editor-in-chief of Odyssey at UTEP. That being said, I have chosen to stay at UTEP in order to take full advantage of this amazing leadership role.

We learn a lot about ourselves in the face of adversity. Personally, I believe that our setbacks cause us to grow and develop character. Don't get me wrong, I'll take a win whenever it's offered, but I try not get discouraged if I'm served a loss. The next time something doesn't go your way, try not to freak out. I know it's asking a lot because life is hard as it is, but really take a minute to sit down and weigh your options. Plan A might not have worked but was it really the best plan for you? There are 25 other letters to go through, kid. Don't give up and don't feel discouraged. We're only human.