Calling all wizardkind to Mount Greylock in Adams, MA. 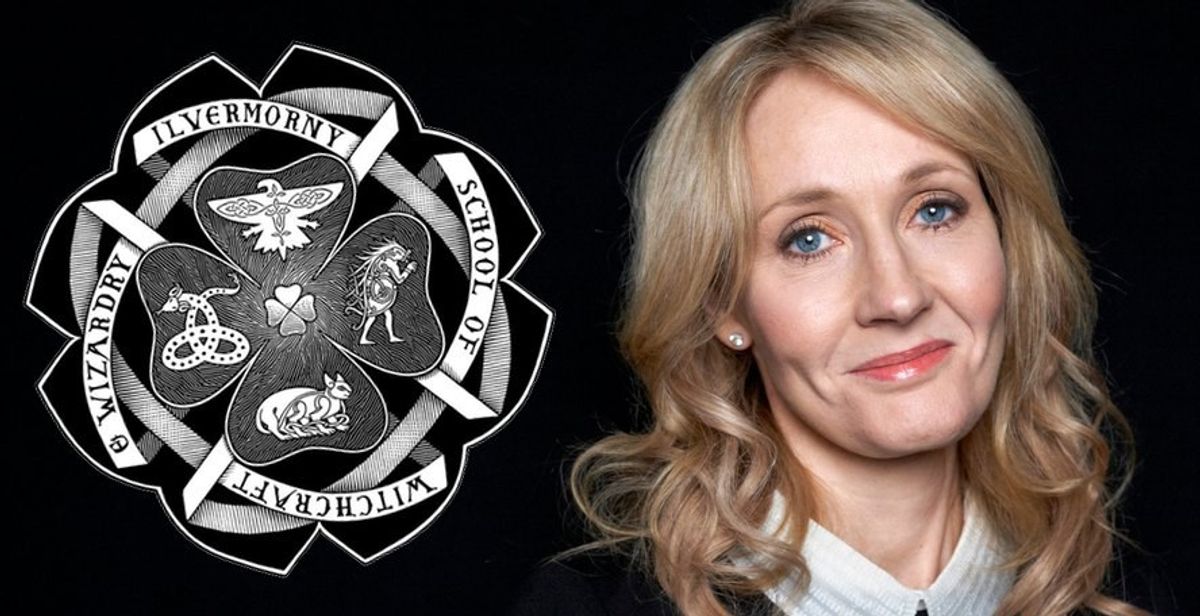 In a new story postedon Pottermore, J.K. Rowling reveals that the North American version of Hogwarts is located in none other than Adams, Massachusetts. Amidst hiking trails and scenic views, the peak of MountGreylock in The Berkshires now boasts the location of Ilvermorny School of Witchcraft and Wizardry. Here is everything you need to know about New England’s new wizarding school.

1. It is located on the highest point in MA

Mount Greylock is the highest natural point in Massachusetts--perfect for owl travels and broom voyages.

2. Don’t bother looking for it

According to Rowling, Ilvermorny “is concealed from non-magic gaze by a variety of powerful enchantments, which sometimes manifest in a wreath of misty cloud.” So much for stumbling upon the school on a hike up Mount Greylock.

3. It was founded by an Irish girl who arrived on the Mayflower

An Irish girl named Isolt Sayre founded Ilvermorny. An orphan at five years old due to a house fire, she was taken in by her abusive Aunt Gormlaith who prohibited her from attending Hogwarts when her letter came. After stealing her aunt’s wand and escaping her house, Isolt sailed to America on the Mayflower in 1620.

Isolt’s aunt Gormlaith wanted to carry on Slytherin’s beliefs in their family legacy. She forbade Isolt from attending Hogwarts because she upheld Slytherin’s belief in pure wizard blood and saw Hogwarts as a “dangerously egalitarian establishment full of Mudbloods.” Isolt stole the family wand when she escaped Ireland, and it was eventually destroyed at Ilvermorny in a duel with Gormlaith many years later.

5. Ilvermorny’s houses and sorting process are different than at Hogwarts

Ilvermorny has four houses, all representing different magical creatures: Horned Serpent, Wampus, Pukwudgie and Thunderbird. It is said that Horned Serpent favors scholars; Wampus, warriors; Pukwudgie, healers; and Thunderbird, adventurers. One by one, new students walk to the middle of the entrance hall, surrounded on each wall by carvings that represent each house. The house that wants a student reacts in some way by lighting up or making a noise--and if more than one carving expresses interest in a student, it is up to the young witch or wizard to choose which house to join.

6. Ilvermorny will be the main setting of Rowling's upcoming "Magic in North America" book series

Rowling isn't quite done expanding the wizarding world. Here's to a new age — one in which young hopefuls eagerly await letters not only from Hogwarts, but from Ilvermorny as well.

Visit Mount Greylock this summer for hiking and hexes alike!