Environment Is More Than A Social Media Trend

Caring About The Environment Is More Than A Social Media Trend

There is no Planet B. 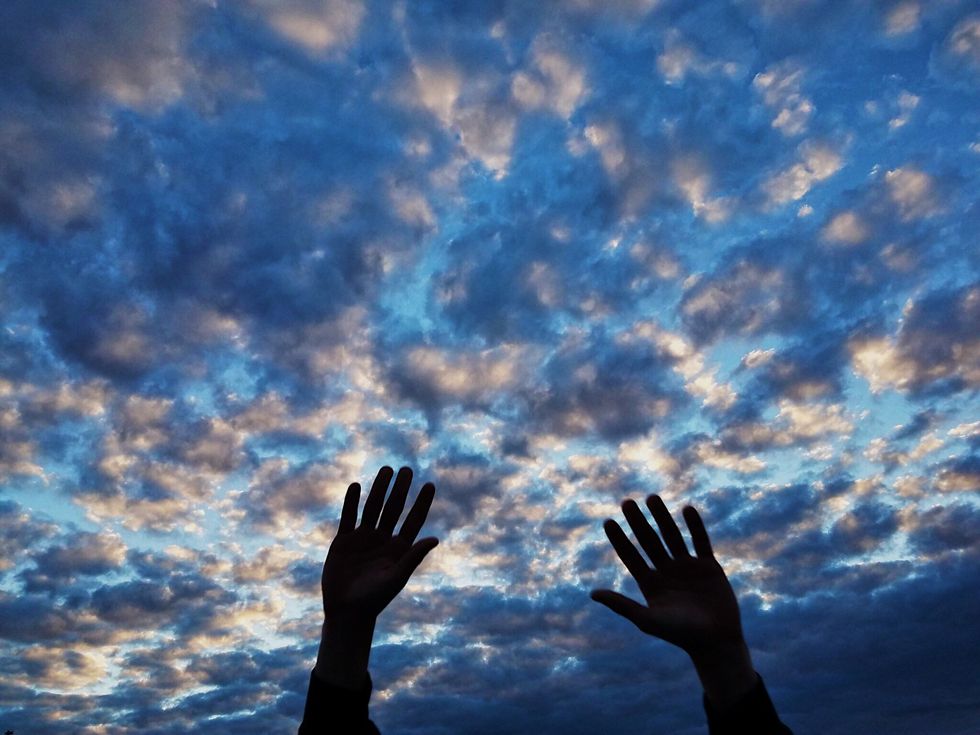 No pun intended, but the social climate has shifted to become more environmentally concerned, especially within the past decade. It has taken social media by storm, and it is wonderful that such a pressing issue is being brought into the public eye; however, it seems like the only emerging trends are to "save the bees" and "don't use straws". Although a little bit can go such a long way, this is not enough.

You are never "too young" to advocate for change. Our daily actions must be reconsidered before we irreversibly destroy our Earth. How urgent this issue was most elegantly and emotionally encapsulated on April 17 by Greta Theunberg, a 16-year old climate activist, as she was giving a speech in front of the European Parliament:

"We are in the midst of the sixth mass extinction… deforestation of our great forests, toxic air pollution, loss of insects and wildlife, the acidification of our oceans - these are all disastrous trends being accelerated by the way of life that we, the financially fortunate part of the world, see as alright to carry on."

Greta Theunberg (age 16) standing outside of the Swedish parliament after she started a school-wide strike for climate change.Anders Hellberg (2018)

Plastic is more than just "not using straws." As a result of the plastic taking a long time to decompose, microplastics have been produced. They are a form of pollution and are so small that we can inhale them. As a result, . There have been laws implemented to reduce the amount of plastic that some cities, counties and even whole countries use. In 2016, the state of California banned plastic shopping bags. As a result, they reduced their use of plastic by 40 million pounds per year. Australia followed suit in September 2018. In just three months, they cut their plastic usage by 80%. India has been planning plastic products since 2009, and they announced that all plastic products will be banned by 2022. Politicians in the United States have put the amount of plastic we use on the back-burner to advance their own political agendas. This is a threat to our civilization, and as one of the most influential countries in the world, we need to act. Immediately. On an individual level, there are things that we can be doing on our own to reduce plastic. By using a reusable water bottle, you can save 1,460 plastic bottles that would otherwise end up in our oceans and landfills. You could also buy and use reusable grocery bags. Plastic bags take 20 years to completely decompose.

Modifying your diet can change a whole lot more than you think. Whether it be for a day, for a month or for a lifetime, altering your diet to be vegetarian or vegan has astronomical, positive repercussions on the environment. Obviously, society has evolved to being dependent on the meat and dairy industries, and this is irreversible. Regardless, doing just a little bit can help the environment in a massive way. According to an Instagram post by @educatedearthling, when you go vegan for a day, you are saving 45 pounds or grain, 30 square feet of forested land, 1,100 gallons of water, and at least one animal's life. If you want to learn more about the impact changing your diet has, I highly recommend that you watch this lecture by Gary Yourofsky or "Cowspiracy: The Sustainability Secret" on Netflix. I challenge you to go vegan once or twice a week or a month. The facts are there, and you can make an impact solely based on what you eat. Plus, you would be pleasantly surprised by how many of your favorite foods (like Oreos) are vegan!

Plastic in the ocean of the coast of Gulf of Aqaba, Red SeaBen Mierement for NOAA

Know the companies you support. Sustainable companies are the future - they have made the least amount of negative impacts on the environment as possible — effects on nature as well as animal abuse. Animal testing is one of the most inhumane experiments that go on behind-the-scenes of most beauty companies. As of April 2019, Estée Lauder, Benefit and Victoria's Secret are companies that still chose to test on animals in China. If they support animal cruelty, we should not support them. There are companies that are redefining sustainable means. Namely, Adidas recently released their "Sustainability Roadmap for 2020" highlighting topics such as water efficiency, sustainable materials and reducing carbon dioxide emissions. Another company that prides itself on being environmentally conscious is Patagonia — expected from a brand that prides itself on outdoor clothing. Their organic and fair trade approach to sustainability is outlined in their digital book (yes, a book) We're in Business to Save Our Home Planet: 2018 Environmental and Social Initiatives.
Report this Content
This article has not been reviewed by Odyssey HQ and solely reflects the ideas and opinions of the creator.
Swoon