There's more to it than people know. 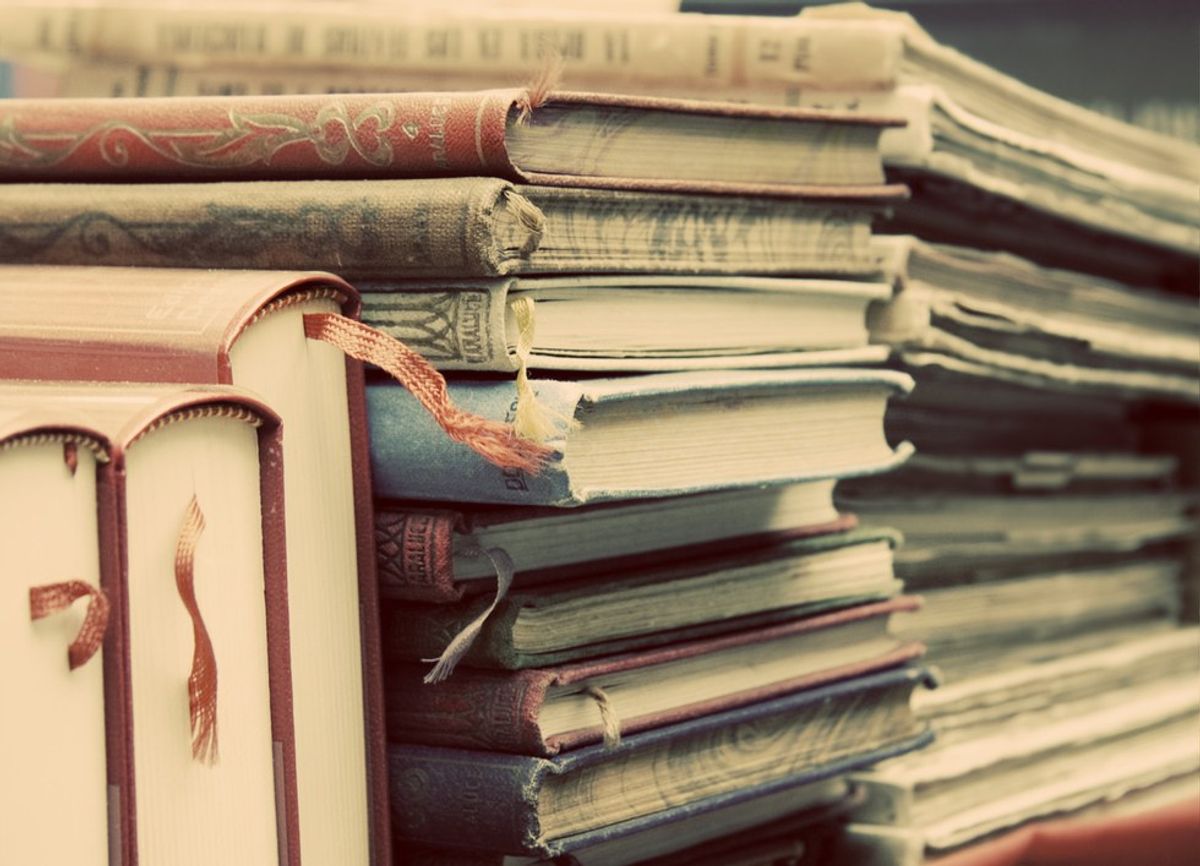 In my most recent English class, the professor formed the class into a circle and asked us, “Why are you an English major?” I have asked myself this question several times since declaring an English major almost a year ago. But others hadn’t pondered on the question before. As we went down the attendance list, each of us took time responding to the burning question and we all had different answers.

If this question were asked to STEM majors, it would probably result in a discussion about money. But English majors rarely ever mention that as a reason. At times it was emotional sharing our reasons for taking our lives in this direction because it’s a major that is greatly misunderstood by others. English majors are often ridiculed for their “poor” judgement. The field is competitive and salaries aren’t high. People also often associate the major with education, which isn’t always the career end goal.

Although judgement from others will always be a constant in different parts of our lives, it’s common for English majors to encounter negative opinions, even from family. The professor shared the idea that being an English major can be thought of as a rebellious act. Several classmates expressed their families’ disapproval of their education and the struggle for their acceptance. In most situations, STEM careers were advocated for while other majors were disregarded.

Despite the varying reasons and all the different stories behind this decision, practically every student mentioned their love for reading and writing. The love for literature stems back to people’s childhoods when books helped them escape tough moments and ultimately shaped them into the people they are today. Others declared their love for the written word. It can be easier for people to express themselves and articulate their thoughts thoroughly in writing than by simply speaking.

An important aspect to remember about English is that it isn’t one entity. It has different veins to it that can lead to diverse paths in life. A person can major in it for their love of linguistics. Words can be broken down into parts and traced back to its rich history. There are also endless genres that inspire creative writers to explore wild ideas and in the process, themselves.

Whatever reasons an English major may have for choosing their path, they are all important and valid. It’s not fair for people to dismiss their choice because they don’t understand what it entails. The major is filled with stacks of books that are enjoyed on train rides, coffee shops or under warm blankets. Worlds are explored and pulled apart with analytical techniques. Poetry is strung together with rhythm and underlying messages. Literature has withstood time and remains a central part of our society. English majors are valuable and will always be needed.