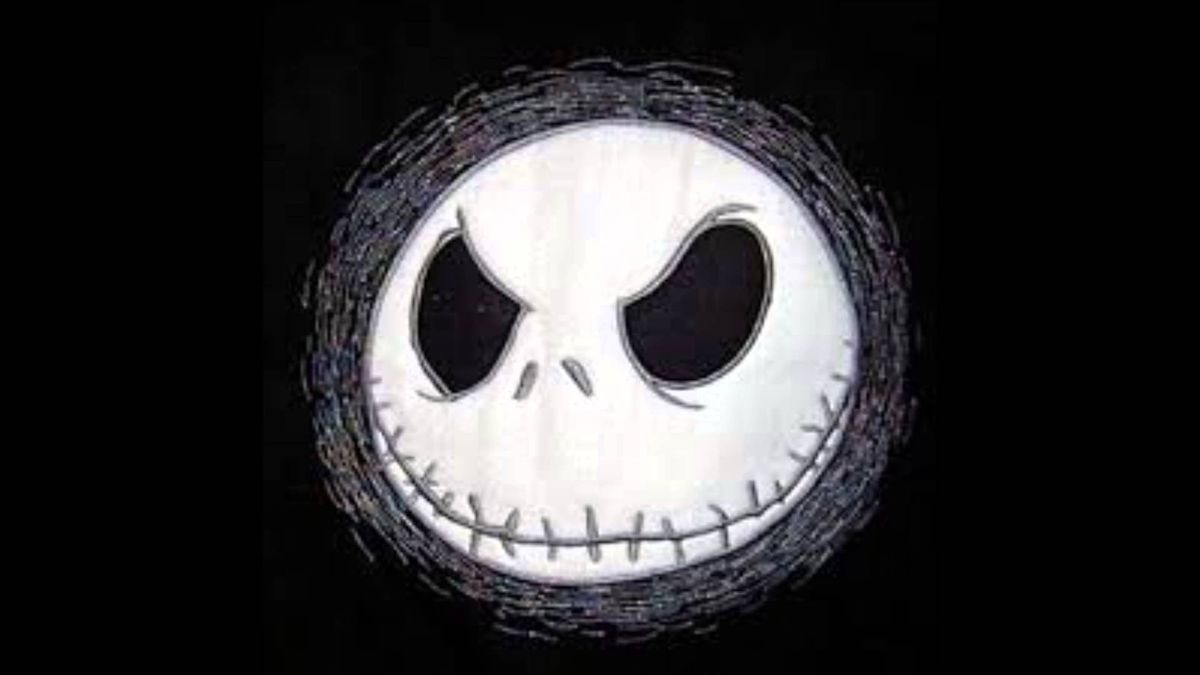 Ahh the days of almost raccoon level eyeliner and only being to see out of one eye (your hair covered the other one). Many of us went through the rebellious phase in which black was our most fashionable color and the majority of our clothing selection came from old school Hot Topic or Spencer's. Looking back on it now, we cringe internally at all the angst filled Myspace status updates and all the "Rawr xD"'s we sent to our friends and the senseless arguments we got into with our parents. On the plus side, we got some good music out of our phase. Well...mostly. Here's a quick list of some songs that probably graced your young earbuds and helped you get through the rough world that was Middle and High School.

Known for their wonderful, sorrow-filled vocals and hard-hitting lyrics, Seether got many of us through a rough time. The band is still around, having released a new album recently and is currently hitting the festival scene this summer.

The best band for getting over the one-month relationship you thought was the greatest thing in the world, Fall Out Boy has still successfully transitioned into the more common Pop-Rock genre of today’s Top 40 scene. However, fans will always remember their angst-filled roots, and will gladly cheer when their older tracks show up on setlists.

I Write Sins Not Tragedies- Panic! At The Disco

Bonus Points Songs: Nine In The Afternoon, Lying Is The Most Fun A Girl Can Have Without Taking Her Clothes Off.

While their hit single is still massively requested, Panic! At The Disco have still had a very successful career, and still, continue to release relatively successful albums. Their latest single This Is Gospel, and album Death Of A Bachelor went platinum. They've cemented their staying power and happily continue to perform the song that got them where they are today.

Bring Me To Life- Evanescence

Bonus Points Songs: Going Under, My Immortal, Call Me When You're Sober

With Amy Lee's astounding haunting vocals, Evanescence continues to make music and tour, although it's very on and off and with many different band lineups. One thing is quite certain though: Amy can still hit every note perfectly and bring out ALL THE EMOTIONS.

A staple of the aggressive teenage playlist, Avenged Sevenfold suffered a heavy loss with the death of their original drummer in 2009, but the band continued to tread on. They've since found a new drummer and released several new albums, all receiving a fair amount of praise.

Bonus Points Songs: I Hate Everything About You, Riot, Never Too Late

The first song you'd pull up after an especially heated argument with your parents, Three Days Grace is still around and releasing music, although they've since found a new lead singer. Their rage-filled lyrics seemed to perfectly fit every awkward conversation or verbal scuffle you had, and they helped you normalize all that fury into words as you wrote in your journal or blog. You've since gone through and read all the writings, and quickly deleted the Myspace or MyYearbook profile they were attached to, internally shuddering as you pressed the delete key.

Bonus Points Songs: Somebody Told Me, When We Were Young

While this song didn't stem from any bad memories, it's one of those that you'd listen to on positive days, or on car trips when you snuck out to go get taco bell with your friends. While The Killers haven't released a studio album since 2012, they're still releasing singles, and are still together and going strong. On the plus side, this is your go-to song for karaoke, and you can hit EVERY NOTE.

Bonus Points Songs: That's What You Get, The Only Exception, Emergency

Another essential band for dealing with the high strung breakups/cheating that sometimes happens in High School, Misery Business is one of the songs you flipped right to when you heard something unfortunate happened to your ex. The band is still releasing music and touring, and has taken on a more pop-rock sound over the years, but continues to play the songs that got them where they are today.

Think I missed a few essentials? Tune in next week for part 2!

*All GIFs provided through Giphy