A mini-guide to that weird thing we call the Electoral College. 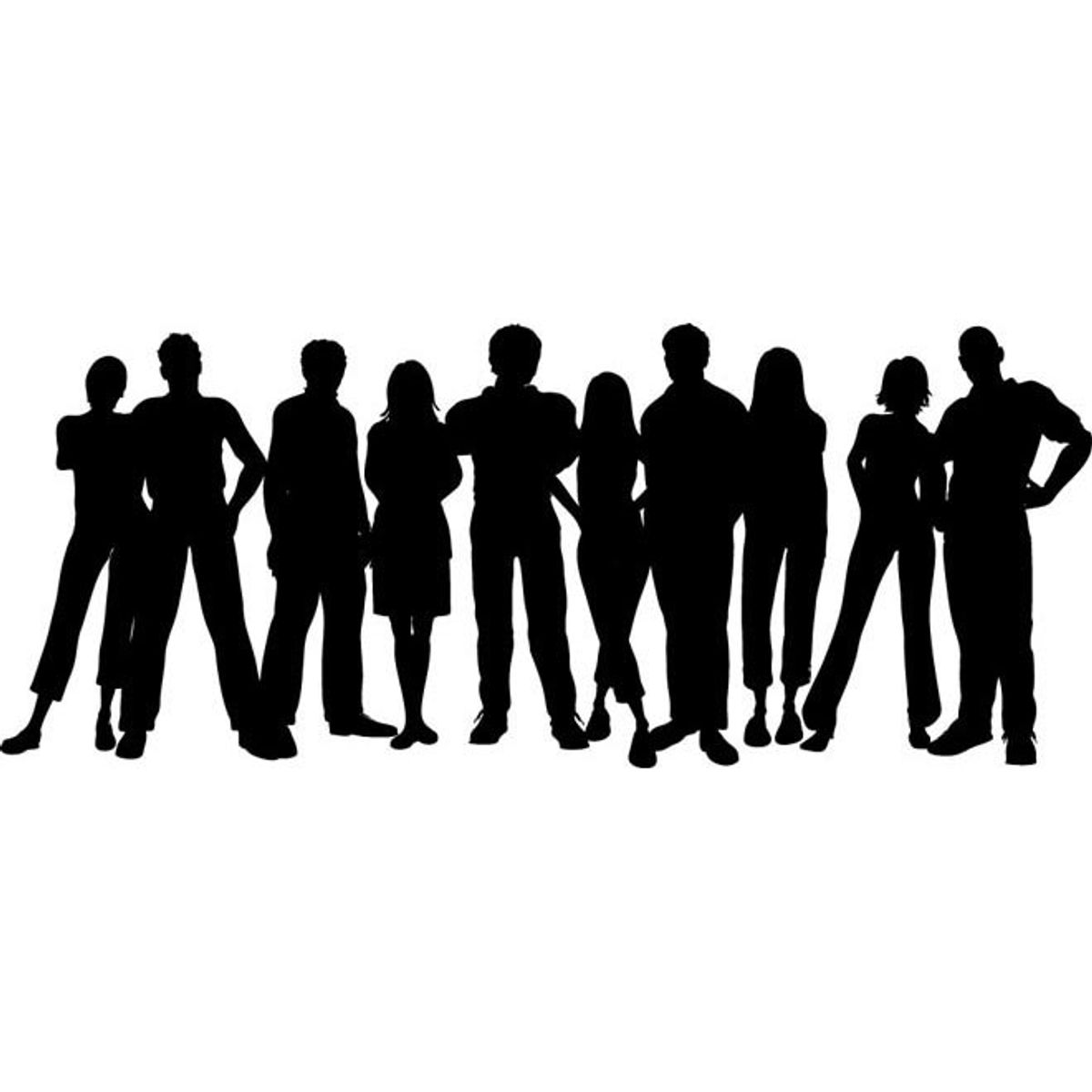 Brought to life by Article Two, Section II of the U.S. Constitution and structured by the 12th and 23rd Amendments, the Electoral College operates as a main apparatus for appointing both the President and Vice President. It is composed of 538 state-representative electors to match the 435 House Representatives, 100 Senators, plus three for District of Columbia. At the state level, party leaders collect a slate of potential electors—most of whom are nominated for their service/allegiance to the party, or their affiliation with the candidate—to be decided on at state party conventions. Electors cannot hold be federal officeholders. By this, both parties create electorates that are then voted on in the elections. In effect, when you cast your vote for the President and his running mate, you're casting your vote for a slate of electors chosen by that particular party who then select President and Vice President. However, most states have a "winner-takes-all" method (48 states, save Nebraska and Maine). In other words, when the votes are counted in a state, if one candidate receives 49% of the popular vote and the other candidate wins 51%, the candidate who won by only two percent of the vote will receive all of the electoral votes for that state (as opposed to a proportional representation). For better or worse, electors reserve the right to cast their vote for whoever they want, and have no legal ties to voting for their party's nominee or voting at all. Although more than half of the states have passed their own legislation to require electors to be faithful, the rules have yet to be enforced despite the numerous incidents of faithlessness.

Those in favor of the Electoral College argue that it gives smaller states a more equitable voice and promotes securing the vote from "concurrent majorities," or a plurality of voting demographics. Opponents argue that it obscures popular choice and disproportionately gives power to larger "swing states" and smaller rural states, while also allowing for "faithless electors." This article should shed some light on a couple things to love and hate about the Electoral College.

Pro: It Gives a Big Voice to the Little Guys & Forces Candidates to Seek Regionally Diverse Voter Base

It's hard to feel like the government hears your voice when you don't live in the larger, more populated cities. Especially when you're watching jobs disappear and people go hungry as the rural America continues to decay. In this way, the Electoral College lends a hand to the smaller states that contain mostly rural populations and, in turn, smaller populations. Since each state at a minimum has three electors and most states have more than three, no state's voice is left silent. Not only does it ensure that smaller states have an equitable voice, it allows for legitimate participation from all parts of the country in the presidential election. A candidate cannot win the entire election by simply winning all of the votes in a particular region. Because of this, candidates must speak to a variety of issues that impact citizens across diverse backgrounds in order to win a plurality of demographics...

Con: Too Much Power to the Little Guy and Swing States?

Critics point out that having the Electoral College often grants an excessive amount of power to smaller states while minimizing the impact of votes in less competitive states like California or Texas. Further, some argue that it gives undue weight to swing states which leads the election to be decided by only a handful of states, as evidenced by the 2000 and 2016 elections. Winning by 30% of the vote in California becomes completely overshadowed and unimportant compared to clutching a win by 0.1% in North Carolina or Ohio. Because of this, a few swing states become essential to winning the election while lowering the voice of the bigger, more populous states. As a result, candidates tend to focus on only a handful of states and neglect states that they believe they'll win with relative certainty.

Since election results usually yield landslide victories in electoral votes; the certainty of the election results are questioned less often. If the election were solely based on the popular vote, then any states with tight vote counts might be subject to recounts and it could delay the process and cause a lot of undue conflict. Luckily, electors aren't legally obligated by the federal government to vote for their party's candidate, so we can at least have some hope that if a situation arose they would air on the side of the popular vote. To date, a candidate has only won the electoral vote without winning the popular vote 5 times (including the 2016 election).

Con: Ignores Will of Popular Vote

In a nation of more than 320 million people, can we really tout democratic rule when our elections are decided by 538 people who are appointed by one of the two dominant parties at the state level? This dissonant combination, many argue, is the Electoral College's fundamental flaw. It also discourages third parties from entering the race, since they tend to have no say in choosing electors for appointment. Plus, the winner-takes-all system makes it nearly impossible for a third party to even win a single state. Since electors are supposed to be faithful to their party affiliation, they are incentivized by their state parties to vote for their party's candidate in order to keep their jobs. Alexander Hamilton expressed concern that someone unqualified but with a talent for "low intrigue, and the little arts of popularity" could reach the highest office in a single state, but that ascending to the highest office of the land would require much more merit...oh the irony.

Certainly these are not the only arguments for or against the Electoral College. Provided in many of the hyperlinks is information to help inform your opinion about the effectiveness of the Electoral College. As the results of the 2016 election unravel, more people than ever are questioning the role of the Electoral College and its suitability in today's political system. Our chosen electors will meet next week to vote on the President and Vice President. Since states govern the process of choosing electors, conservative state parties will oust the faithless. Will the electors remain faithful to their parties? Will they oblige the popular vote?