Eddie Jackson emerges from the shadows

Eddie Jackson emerges from the shadows 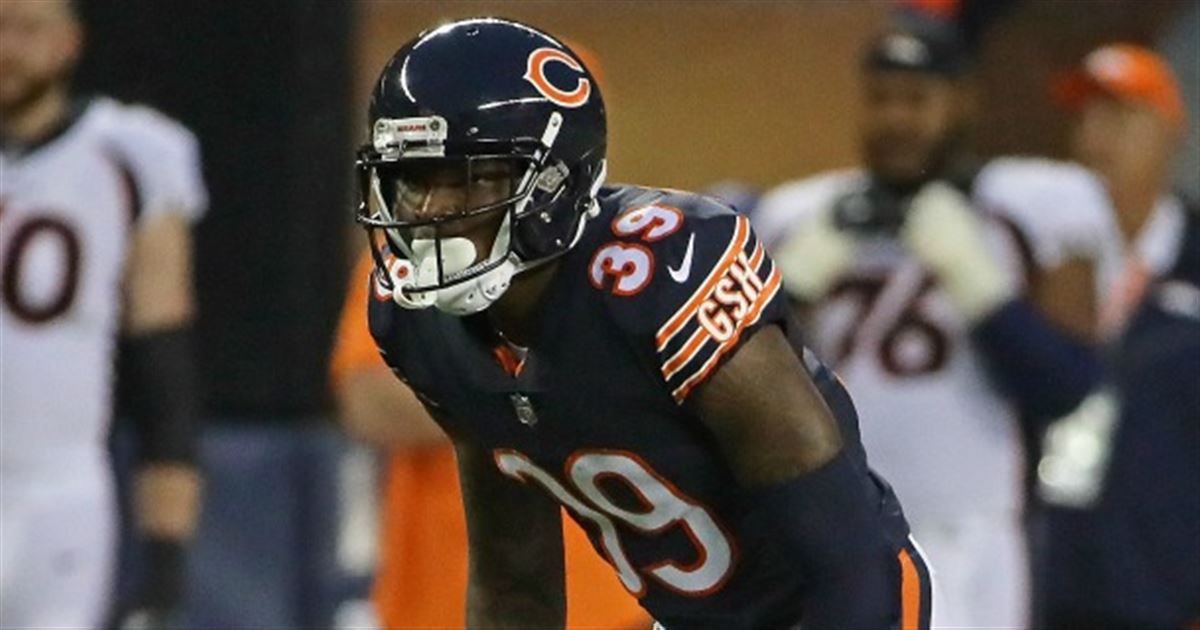 If you have been watching football in 2017, you would have noticed that the Bears had a very good defense, especially in the front seven. However, in the secondary, they've been looking for someone to emerge as a leader and take charge. That being said, Eddie Jackson had been solid to start the season but this past week against the Carolina Panthers, he made the world know his name.

Eddie Jackson was a fourth round pick for the Bears out of University of Alabama. He had broke his leg in his final year in college but was viewed as a very talented prospect and he showed the world why this past Sunday.

On the Panthers opening drive, Cam Newton tried to pitch it off to Curtis Samuel who dropped it, causing a fumble. The most insane sequence of playing falling and missing ensued (seriously, Yakety Sax should have been playing in the background) when finally #39, the rookie safety, Eddie Jackson scoops the ball up and turns on the jets, running it back to the end zone for a 75 yard touchdown.

But Eddie wasn't finished yet. In the second quarter, Cam Newton throws a pass to Kelvin Benjamin where Amukamara gets the coverage, and the ball gets popped up into the air and Eddie Jackson comes flying in and picks it off for a 76 yard pick six.

The rest of the game was lackluster for both teams. Each team combined for 6 points in the rest of the game and the Bears went on the win 17-3 despite only throwing 7 passes with Mitchell Trubisky all game. However, despite that, this defense is improving and Eddie Jackson has what it takes to blossom into a star.

Watching the first six games of the NFL season, I wasn't overly impressed with Jackson but I liked his play style. In a defense plagued with whiffed tackles and inconsistent secondary play, he was a breath of fresh air. He was a sure tackler. You knew you were going down if Eddie Jackson touched you. This is among the many other things Eddie Jackson has done well this season.

Early on this year, Eddie Jackson has shown the qualities of a ballhawk safety, which is perfect to replace the injured Quintin Demps. He was always wherever the ball was on nearly every play. If you wwatch that pick, you can see the heads-up play, going towards the ball is what allowed him to be there for the pick . As a defender, it's always preached that you follow the ball and when you do that good things happen. Eddie Jackson did that and has over the pat few weeks and has shown that it's the truth.

All this being said, the Bears are in a rebuild situation and now seem to have a great building block in place for their secondary. Does he fix it all on his own? Of course not. But it's a good start and for a team that's routinely struggled in the secondary year after year, they'll take that any day. Eddie Jackson looks like he could blossom into a star in the National Football League and that's exactly what the Bears need, a building block in the secondary that can help boost that defense for years to come.