We Need To Change How We Talk About Eating Disorders
Odyssey

We Need To Change How We Talk About Eating Disorders

It's time to have a conversation about eating disorders in all their forms. 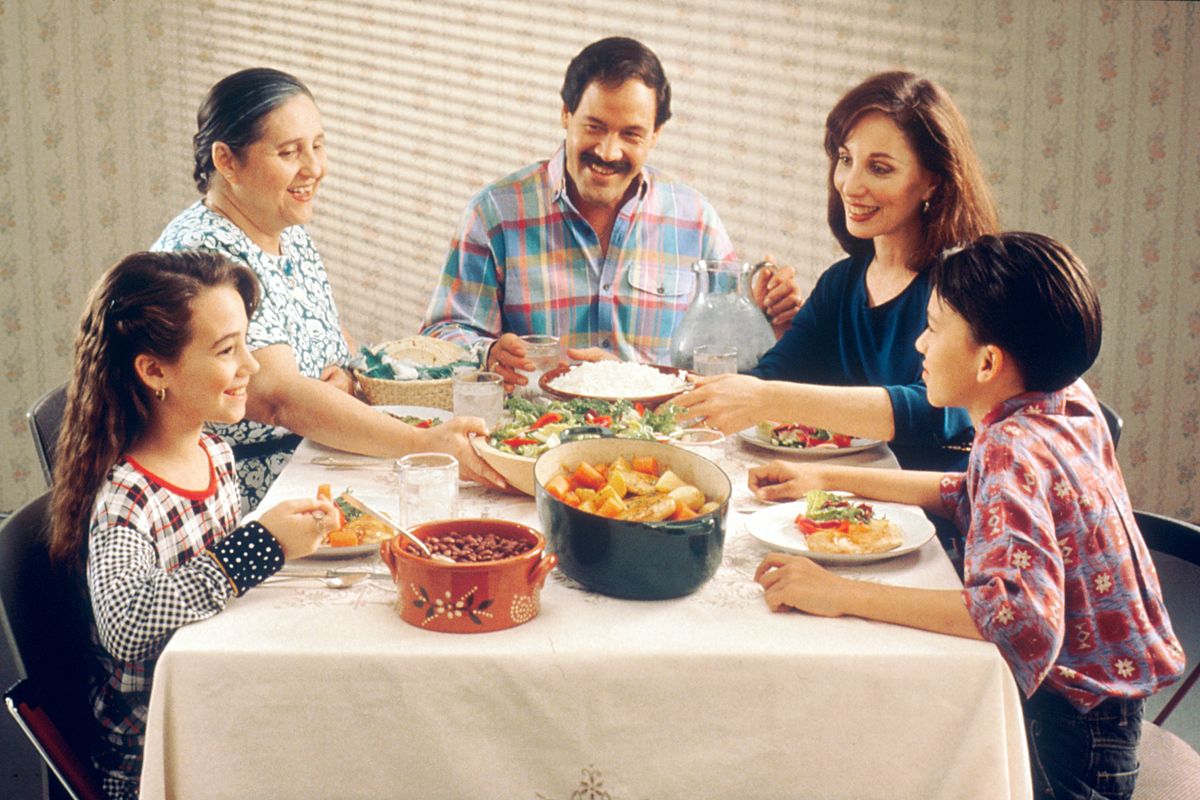 WARNING: The following article contains somewhat detailed descriptions of the ways in which eating disorders of all sorts can manifest. Please only read this if it’s safe for you.

We need to change the way we talk about eating disorders.

I open this piece with such a straightforward statement because straightforwardness is what we have historically been lacking. The “eating disorder,” that amorphous mass that only some people bother to categorize into specific diseases, lurks around mirrors, girls’ bathrooms, fashion magazines. It has formed a morbidly attractive sort of stigma that, perhaps ironically, has become bigger than the issue itself. Are eating disorders a biological or a psychological issue? Is the media responsible? Which aspects? And what are the symptoms of these disorders, anyway? Most people carry a vague notion of ribs that look sharp enough to piece skin, of hollowed-out faces bleached with jaundice, of puking in the restroom stalls between high school classes.

There are a lot of problems with this.

For one thing, we have all our definitions wrong. The spectrum of eating disorders extends far beyond the binary of binging and starving that most people imagine. Excessive exercise, “purging” food through laxatives or self-induced vomiting, and many other self-destructive mechanisms are often employed when one is struggling with an eating disorder. Not all of them fit into clean definitions; each case is unique, and needs to be treated as such.

With that in mind, another crucial issue is the fact that not all eating disorders stem from body image issues. Food may be withheld as a method of self-harm entirely irrelevant to discomfort with one’s body. Beyond even that, an eating disorder is often enough entirely physicalized. Sometimes the appetite just isn’t there, whether or not one recognizes their need and want to eat. Sometimes food chronically doesn’t go down right. These types of disorders are neither more or less important than those based on body image--but they are different, and need to be treated as such.

I’ll be candid for a moment. I have always been severely underweight. Since middle school, people would spread rumors that I had “anorexia,” that vague, stigma-shadowed beast that no one really understood. I was offended--and that’s another problem, because a disorder of any sort is never a flaw in one’s character, but that facet of mental health discussion merits an article--or several articles--of its own.

I denied these rumors, because I didn’t understand at the time that I was experiencing an eating disorder--but not one which emerged out of by desire to be thin, by any means. I hated being thin. Though I didn’t realize it at the time, I also hated my “female” anatomy, and my body, desperately trying to tell me how broken and wrong it was, made a lifestyle out of rejecting food. As it turned out, there was a reason that I tended to eat so little and grow nauseous so easily. It was out of discomfort with my body: just not with my weight.

I never had the words to describe this. I knew I had weight problems; I knew I had trouble eating. But I didn’t intentionally starve myself. I didn’t make myself throw up. The last thing in the world that I wanted was to look like the obscenely thin models decorating endless magazine covers. So I couldn’t ask for help: whenever my parents, noticing my poor eating habits, tried to interrogate me about them, they didn’t know which questions to ask. We all knew something was wrong, but we also knew that the something wasn’t wrong, so we ignored it, let it fester and grow into something more and more dangerous as my incorrectly maturing body continued to fight vehemently against its own sustenance. Only now, allowing myself to fully recognize the vast number of health problems that fall under the eating disorder umbrella, am I able to seek out the help that I’ve needed all along.

That’s my story. Other people have very different ones. Some people fit the WebMD definitions of anorexia nervosa to a T. Many people do vomit in the bathrooms. Many girls are destroyed by those infamous magazine models. Many of our cultural assumptions about eating disorders aren’t incorrect--they’re just incomplete. Body image problems and eating disorders aren’t synonymous: they’re two separate beasts that manifest and interact in boundless ways, like a three-dimensional Venn diagram of inexplicably taboo disease.

This is by no means a complete discussion of our many, many problems with the treatment of eating disorders. Rather, it’s a prompt: I want to start a conversation. I want people to recognize their illnesses. I want us to seek comfort from those like and unlike us. I don’t want any other confused trans kids to spend nearly twenty years thinking they’re perfectly healthy when they aren’t. In a word, I want change--it’s long overdue.