While most nations are under lockdowns to defend against the pandemic, some governments are cracking down on civil liberties of their people. 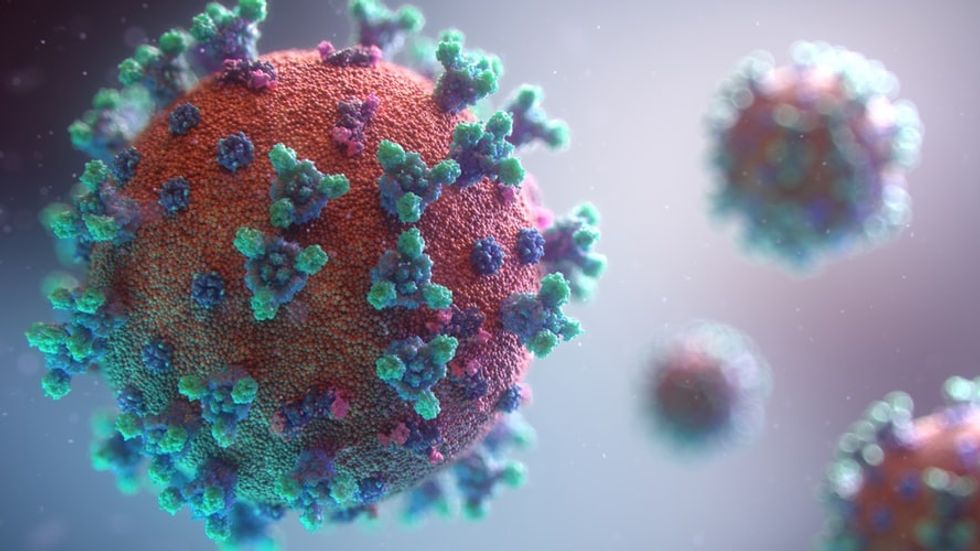 Since the first reported cases of the novel coronavirus hit mainstream Western media back in January, the world watched with caution as the disease began to spread. Within a month, nations outside of the first region of impact in Wuhan, China, began to report their first cases, including the United States. Now, nearly three months since those first international cases, the entire world has been affected by the COVID-19 pandemic, with over two million cases worldwide and over one hundred and fifty thousand deaths.

Some nations have been handling the pandemic effectively, with hardly more than a dozen cases, such as Greenland. However, the grave reality of the pandemic is that several nations--including developed, Western nations such as the United States--have been rendered virtually incapacitated by the severity of the virus. With schools and workplaces shut down and a record 22 million filed for unemployment within the past few weeks of the American lockdown, the United States federal government is facing backlash for their response to the pandemic, which many believe to be overdue.

However, the United States government is not the only government facing potentially long-lasting consequences over their handling of the virus. Countries around the globe, in their attempt to contain the pandemic, have reported growing fears of political and economic instability. On the one hand, such is to be expected from such an international upheaval; with several major nations impacted by the virus, economies of nations dependent on trade may begin to flounder. On the other hand, the effects within various governments facing surges of political power, coups and revolution, or public backlash may have further implications than we may think.

Will the coronavirus pandemic bolster the rights and liberties of its citizens or set them under fire?

Currently, it seems that the latter has been the case in Hungary since the end of March. As the Eastern European nation began to face the overwhelming effects of the actively spreading virus, the Hungarian Parliament voted to grant the government extraordinary powers to rule by decree--without a time limit. The BBC reports that while the Hungarian Prime Minister, Viktor Orban, has promised to use the powers sparingly to better contain the virus within the country, the people of Hungary have not taken to the results of this motion due to the infringement on freedom of speech, and therefore on journalists, that it appears to possess. Human rights groups are accusing the Hungarian government of democratic infringements such as these and hateful rhetoric towards journalists has only bolstered the people's fears.

Furthermore, Orban has had a very anti-democratic and pro-Putin political history, which has made the Hungarian people and those watching around the world anxious both before and during the coronavirus pandemic. Are these the efforts of a foreign government grappling for power and footholds, or just an attempt of a nation to contain the virus before more of its citizens get sick? It's worth mentioning that since the decree was passed on March 30th, cases of coronavirus within Hungary have increased from 447 cases on March 30th to nearly 1800 on April 17th.

Hungary isn't the only European country facing political consequences for its handling of the pandemic. South of the nation and into the Balkans, Kosovo's government has collapsed after a vote of no confidence. Another report by the BBC describes how Prime Minister Albin Kurti's government was brought down from power merely two months after its start due to the vote of parliament. With the small nation's feeble healthcare system, citizens are concerned that this lack of leadership will overwhelm Kosovo if numbers of cases increase. Interestingly, Kurti's government being overthrown has been said to be an attack an democracy, which raises further questions about the opposition party.

It is no exaggeration to say that the coronavirus pandemic has and will continue to have an immense effect on domestic and international stability, politics, and economics. However, with most effected nations beginning to get a handle on flattening the curve of the outbreak, we cannot ignore the potential infringements of civil rights and liberties amid the crisis. For some world leaders, this virus and its containment may be the ultimate test of leadership. For others, this pandemic may not be a matter of seizing power at all. It may be impossible to tell now, but the impact of the pandemic on the international stage will be a major one, and we must not only ensure the lives and well-beings of every person, but we must also safeguard their rights and liberties.