10 Good Reasons To Be At Asbury When The Apocalypse Hits

10 Good Reasons To Be At Asbury When The Apocalypse Hits 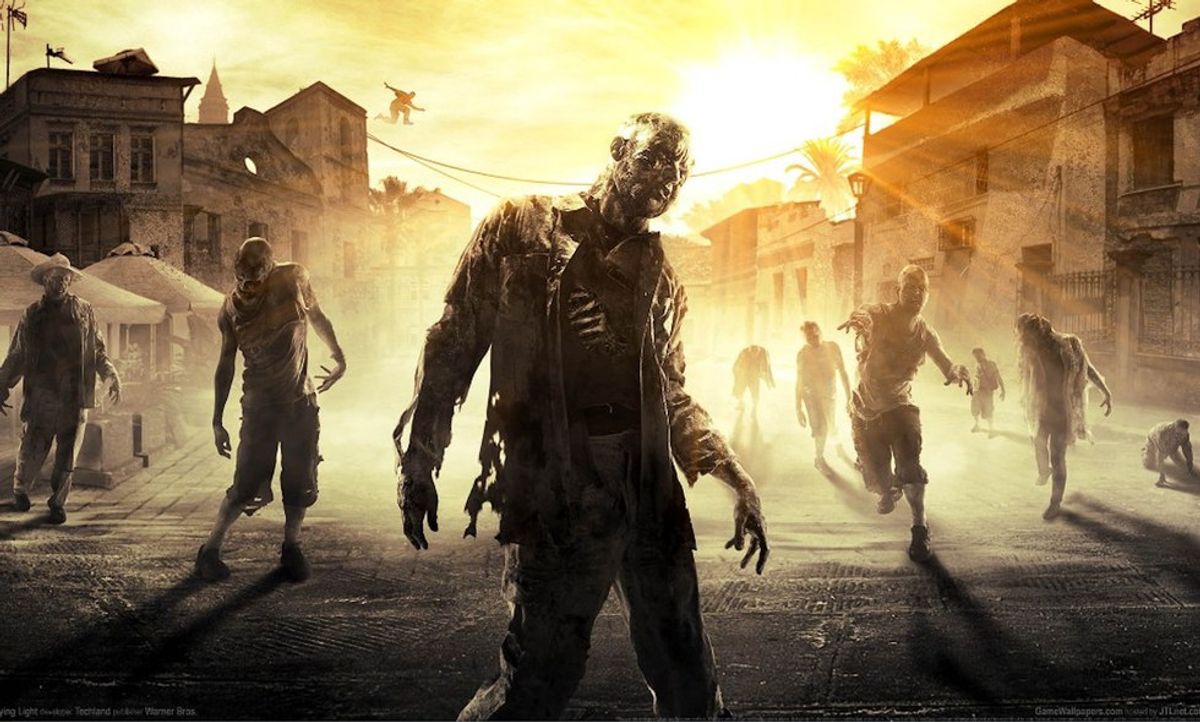 Given the train wreck that was 2016, is it really that unreasonable to assume the apocalypse is nigh? I think not. Here's a list of 10 reasons you want to be at Asbury University when it begins.

1. Everyone on campus is loaded with weaponry anyway.

Look, we literally train for this at least once a year. Granted, the zombies often win, but that's not important. What's important is that there are at least two hundred nerf guns on our campus, locked, loaded, and ready to fire at the first sign of the undead.

2. There are secret underground tunnels that the zombies don't know about.

Okay, so I haven't actually managed to find these legendary secret tunnels, but I'm confident they're around here somewhere. I bet Sandra Gray knows their location (that's why her hair's so perfect, it's full of secrets).

3. Campus is less than five minutes from Dollar General and IGA.

Conveniently located nearby in case you need to stock up on peanut butter, canned tuna, apples, and Ale 8.

4. If the contagion breaks out in urban areas first, we're safe.

See? Even if the zombies are as fast as the average person, we'd still have five and a half hours to prepare for their arrival once they finished feeding on the good students of UK.

5. We can use Josh Forringer as a star-spangled distraction.

What? He's got a full-fledged Captain America suit and shield. He can at least play frisbee with the zombies while the rest of us escape, if nothing else.

6. The media comm and film students have seen (and dissected) enough dystopic movies to know the drill.

World War Z, Hunger Games, The Purge; you name it, they've seen it. And discussed every plot hole. Furiously. Several times a day.

7. Speaking of media comm, there are several weapon props just lying around in Miller.

Can they do any actual damage? Not sure, but I can't wait to find out.

8. Not to mention that a certain boys' dorm has a tradition of beating stuff up with baseball bats.

Look, if you're not afraid to beat up several TVs, then a zombie should be nothing, right?

9. And I'd like to see a zombie outrun a horse.

Our Equestrian majors, while they do get their fair share of teasing, are hard-working and dedicated. And if cars stop working, you're going to want alternate means of transportation (also, unlike a bicycle, a horse can't get a flat tire, obviously).

10. Finally, no zombie is a match for the labyrinth that is Kresge Hall.

Their shirts this year literally say "embrace the maze". If I had a nickel for every time I got lost trying to find someone's room, I'd never have to talk to financial aid again.

In short, when the zombie apocalypse comes, there's no better place to be than 1 Macklem Drive, Wilmore KY.