Drama on Odyssey: Honesty is a Virtue

Drama On Odyssey: Honesty Is A Virtue

Perhaps one should be more observant around their own household... 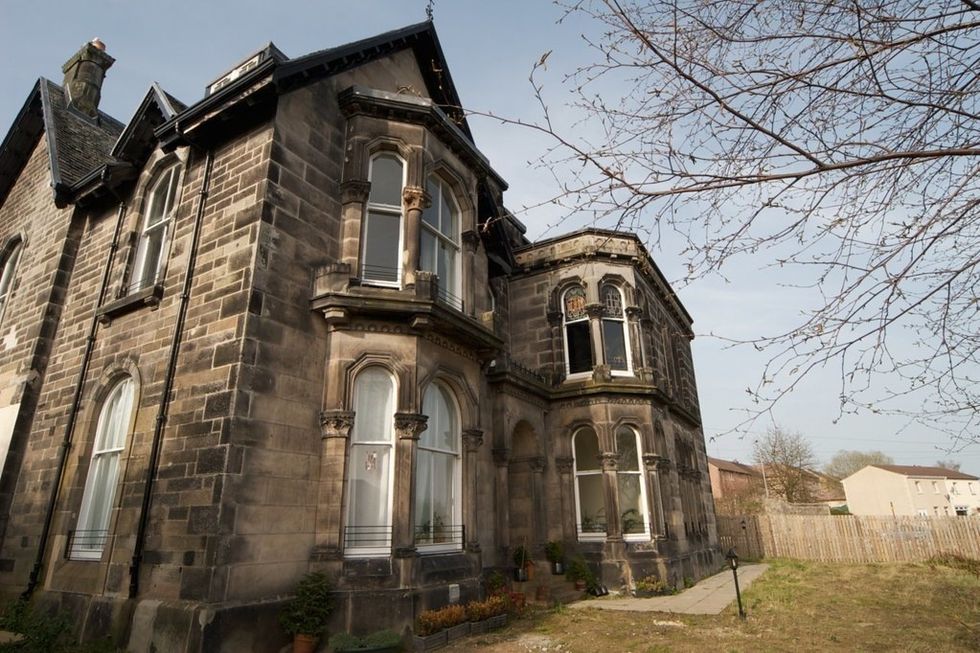 OSWALD is sitting at a desk, studying some papers. He scoffs and throws them back down, just as CORA enters.

OSWALD: There you are! Would care to explain that little outburst at Stratton's gala?

CORA: I was simply reminding him that there's a time and a place for everything.

OSWALD: Just wearing your new gown would have made enough of a statement.

CORA: Perhaps I wanted to make a bigger statement.

CORA: It's a new era, lots of girls are doing it. Back in Grandmother Fawcett's day, people still gawked at ladies wearing trousers and she did it anyway.

OSWALD: I doubt she did this much. Perhaps finishing school would have been best... But then again, you would have found a way to stir up trouble there too! I'm not quite sure what to do with you, Coraline... No... Mayhaps I'll have to confine you to the house.

CORA: Lise always lets me out if you do so.

OSWALD: I see. No more dancing.

CORA: (Pause) What you just repeated assures me complete joy.

OSWALD: Yes, I can! You live under my roof, you do not work, nor do you have your own land, so that money is still therefore mine, and I can do what I wish with it!

CORA: I can't believe this! You shouldn't be able to do this, you're not even my real father!

OSWALD: I am as much as it displeases you!

CORA: No, you're not. You really don't know anything. (Sighs) She didn't tell me either, I was eavesdropping.

OSWALD: With all that you've done, I'm not sure if I should believe you. I don't think I want to.

CORA: You don't want to?

(OSWALD turns away from CORA to reach for the papers he'd previously thrown down, and hands them to her)

OSWALD: I'm not sure what I did to deserve this.... I suppose if you're right, it wasn't me at all.

ISABEL ALICIA: What is all the yelling? Coraline Veronica, what have you done this time?

OSWALD: Oh, no more than usual. But... She shared something quite unexpected, I wouldn't have believed her if it weren't for these... Sudden circumstances.

CORA: Why don't you be honest for once and tell him, Mother?

OSWALD: Is it true? That she isn't my child?

ISABEL ALICIA: W-What on earth are you talking about? Of course she's yours.

CORA: Stop lying, I know everything. You should have been a lot more discreet....

CORA: Berenice isn't his either. The blonde hair isn't from Grandmother.

OSWALD: For the gods' sake! Are any of the children mine?!

ISABEL ALICIA: Nigel and the twins.

ISABEL ALICIA: I don't have to say.

OSWALD: Who is it, Isabel Alicia?! I should at least know that!

CORA: You wouldn't believe me. Or her. Or him.

OSWALD: Well then, I'll gladly sign the papers! Better to be alone than to be with a soon to be ex-wife who was tramping around that foppling of a scientist! Once you run off with him, tell him he's fired, and he'll no longer have any funding for his silly experiments! I hope you like the peasant life!

ISABEL ALICIA: I have money of my own, and they're not silly, they're brilliant! And the gods only know he was there for me while you were off on business every other fortnight!

OSWALD: You stay right there, young lady! You started all this!

ISABEL ALICIA: How did you even find out?!

CORA: I overheard, and I peeked in at just the right moment... You know what that did to me, Mother? You know how it felt to find the man you call father isn't? That the man you call teacher is? To find out your life is a lie, your own name is a lie?! I'm not to blame here, if anything, it's you!

CORA: (Walking toward her and leading her away) Pack your things, we're going to our grandparents. At least they're honest with us.

(Authors note: For more on these characters, click here and here)

Related Articles Around the Web
drama
Report this Content
This article has not been reviewed by Odyssey HQ and solely reflects the ideas and opinions of the creator.