A Dose of Confidence
Odyssey

A Dose of Confidence

Being put down can be hurtful, but how you handle it is what truly matters. 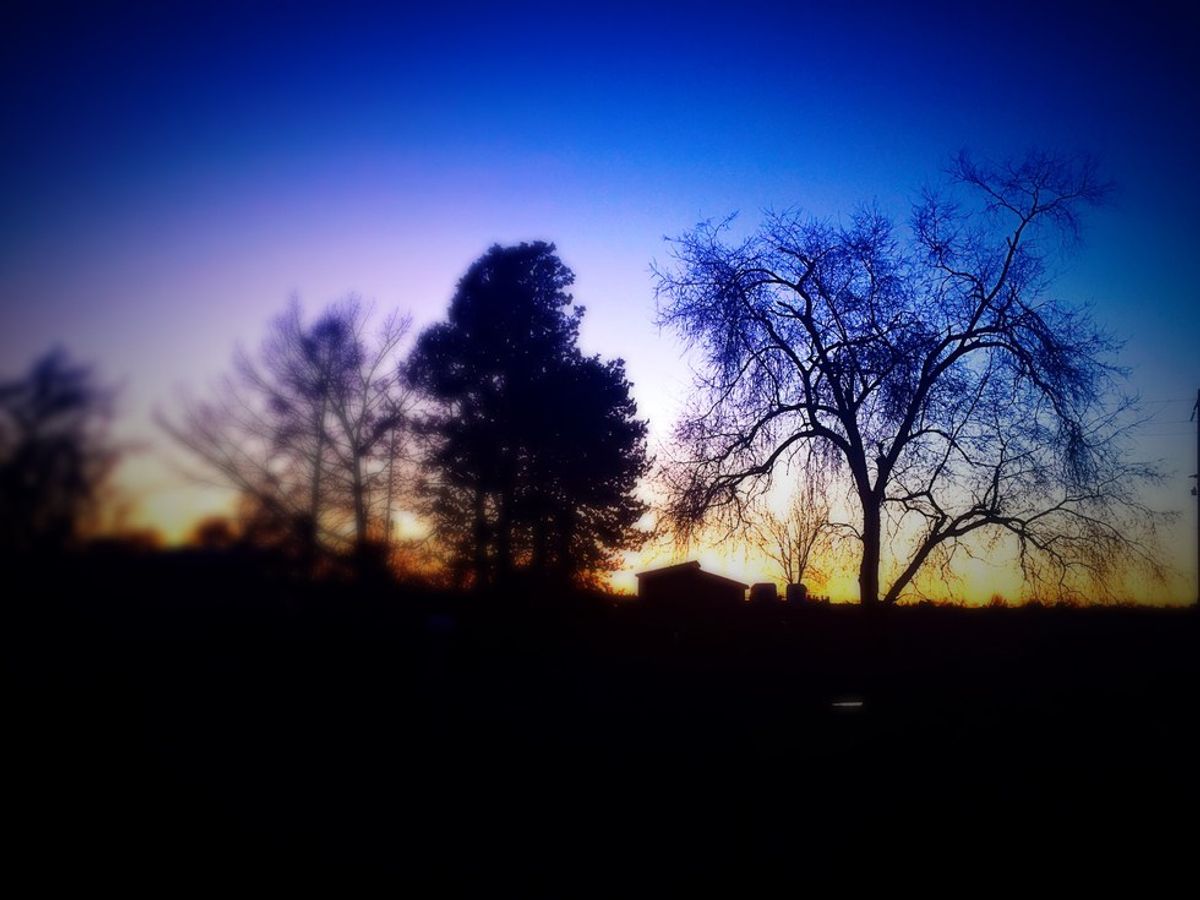 Melissa Guzman
We've all been there. Standing (or sitting) in disbelief that someone had the nerve to say something or do something with the intent to hurt us. It's like... how could they?? It's a pretty low feeling, and its also pretty shallow of the person who did it to you. Luckily, I've learned how to deal with these bumps in the road either through personal experience or by seeing it happen to those in my life. Here are six things you could try to do next time you run into the same or similar situation: 1. Don't overreact.

It is super easy to immediately jump to conclusions the moment someone hurts your feelings either it be in person, via text or social media, or even behind you're back (which I think is the worst). But over-reacting isn't going to help anyone (especially you) and it isn't going to solve anything. Just take a deep breath and try to remain calm.

In all honesty, this is one step I once had a difficult time complying with. When someone hurts us, one of our first responses is the urge to hurt them back or to try to "level up" and get even. But, retaliating is just an immature move. Don't be that girl or guy who is going to bad mouth someone else as well. Instead, be the bigger person.

3. Ask yourself if it's even worth your time worrying about.

Literally, is this even worth your time? Yes, someone may have hurt you and it sucks, I get that. But, you also might have so many other things going on in your life already. Therefore ask yourself if you really need to spend your precious time worrying about what someone said to you or about you. If it does happen to be worth your time, then by all means invest and mend. But if it isn't, then don't waist your time, emotions, or even tears worrying.

4. Tell yourself that things could be worse.

They totally could. When someone puts you down those are just words meant to hurt you, insult you, or belittle you etc. But, they are just words and opinions that are probably irrelevant and invalid.This situation could be worse, but it isn't. Someone could have reacted to a bad food allergy and had to be rushed to the ER, or you could have dropped your new iPhone 7 in the toilet by accident. Overall, it could have been a bigger fish to fry, but it wasn't. Keep that in mind.

5. Do not take it personal.

I cannot stress this enough. Whoever it was that hurt you, probably hurt you with the intentions to make themselves feel better from a pain they are experiencing or experienced previously. Never take putdowns personal because odds are it isn't even about you in the first place.

Yesssss the three mighty words that Tay-Tay has taught me ever since her hit single hit the charts in 2014. Letting go of the situation, not the person, is the simple fix to these kinds of problems. You can still talk about it and spill out your feelings and have some super emotional ending, but when it's all over, shake it off. There is no need to hold onto a bad experience or grudge. In other words, forgive & forget. This way, things could possibly be left on a good note.