Yes, I Don't Want Children. No, I Wont Change My Mind When I'm Thirty!

Yes, I Don't Want Children. No, I Wont Change My Mind When I'm Thirty!

Why it's okay to not want kids. 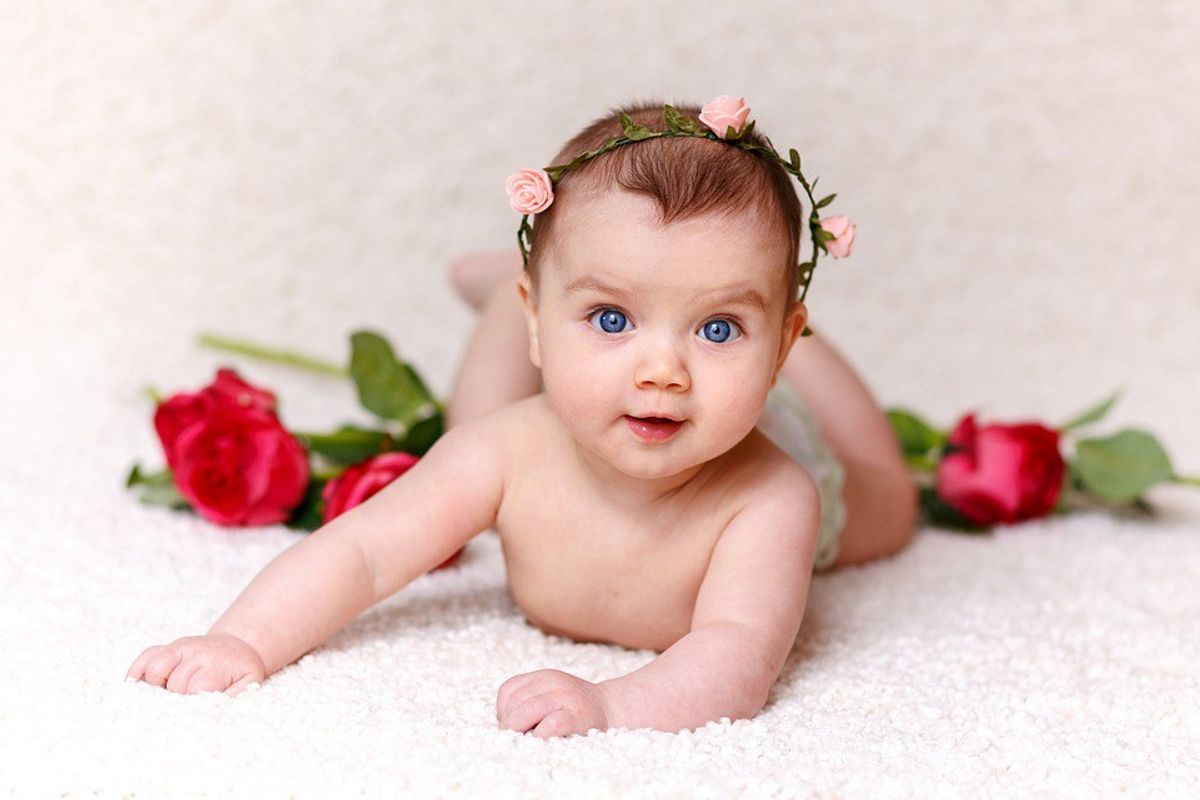 Women. Humanity's beautiful bunch of dainty, loving, wide eyed creatures. Surely every single one of these female specimens has a heart for doting on others, and holds the ultimate dream of producing bountiful amounts of cherub looking offspring. Sounds about right, correct?

Oh wait this sounds ridiculous? Cue in a reality check. To most reading this, we can agree that this sounds about as naïve as saying that McDonalds doesn't make you fat. In fact, this description of women sounds fictional, as if pulled straight from a storybook. So if we can all see how implausible this is, why is it that mounds of people somehow still hold this fanciful perspective on what women should want and what they should be?

Well, to any of you who may be doubting that people actually believe this, I can personally attest to the fact that people, particularly men, do. Ladies, how many of you have been in the midst of a lovely conversation when the topic of child bearing comes up? I'm confident in saying that most women have been in this situation at least once. For many this is a breezy topic, one that lights up their eyes, and leads to a wholehearted conversation about future children's names and nursery room colors. What I find unsettling is what happens when this conversation goes in a different direction. I'm talking about when the answer to "do you want kids?" is a big fat "NO". You would think that if someone is asking a yes or no question they would expect either answer. Yet, reality is that most people asking assume your answer will be a yes. So why is it that when the word "no" escapes your lips people gasp? People look at you as though you have just admitted to capital murder. Why is it that "no" is not an acceptable answer?

Just about two weeks ago, this whole scenario played out exactly as described. It happened at my job where I am a hostess. One of the bussers whom I frequently talk to, caught me reading my guilty pleasure, Cosmo. It was the third shift I had worked that week and by then the hours seemed to be dragging on and on. So thanks to my lovely co-hosts, who placed this copy of Cosmo at my disposal, I took the liberty of reading through this particular edition for a third time. Given I had skipped most of the articles I found irrelevant the first time around, I decided to give them a try and began reading through some. Sure enough, I started reading an article titled My Career after a Baby. Shortly after, said busser lands by the host stand and asks, "oh you you're having kids?" I glanced at him in an ironic way and almost laughed. "No of course not," I said. Sure enough this (male) busser becomes quickly astonished, if not taken aback. Perhaps he thought I had momentarily turned into medusa and that's why he looked at me as though I was crazy. "How do you not want kids?" he asked as though he had heard this reply for the first time in his life. After I listed off my 500+ reasons why I personally do not want my own mini me(s) he smugly replied, "oh just wait till you're 30." Ummm what? At this point I've figured out that a sizable amount of people have a theory that if you for some god forbidden reason say that you do not want children, then surely this "problem" will fix itself with time. "You'll change your mind when you're older," said every person whom I've ever told that I don't want kids to.

So why is this upsetting? Why should you even care that people suggest you will change your mind at 30? Well in theory it is a "friendly" encouragement, almost as if saying "don't worry eventually you will realize you're wrong, and everything will be ok." Well, the problem with this is not only the dismal attitude most immediately displayed once they hear the response "I don't want kids." The root of the problem lies in the unrealistic and archaic expectation that all women should want children.

Perhaps, it is simply a cultural conundrum, something that has been inherently embedded in the minds of many via learning about the role of women in our past, or even through old school social traditions which teach the role of women as that of a mother and homemaker. Nonetheless, it is 2016, countless women have gone without having children for centuries. Of these, multitudes have done this by choice, and this is what is hardly ever acknowledged! Not all women want children, and that should be OK! Society needs to be able move past the stereotypical image of what women want and how women should be.

Society needs to accept that this fuzzy, loving, maternal image of women simply does not apply to every woman. Each and every single woman is programmed differently. Nevertheless, a vast majority truly does fit in this category, they do want children, they will choose to become amazing mothers, and more power to them! It is important to recognize the courage and hard work that comes with the role of being a mother. A role that is rewarding and literally necessary to the survival of the species. Yet the facts are that not all women are made to be mothers. More importantly not all women want to be mothers. Men might say they don't want children and nobody bats an eye. When it's women, however, a load of sass and judgement is immediately injected into the conversation. This is what needs to change.

The ability to choose to abstain, if you will, or to choose career, or passion, or travel over children should be and needs to be accepted. It needs to be accepted just as it is accepted with men. The change needs to be that when a woman says, "no I don't want children," the response she gets isn't condescending, but instead interested, or neutral, or encouraging. At the end of the day, this is because women may be dainty and beautiful and oftentimes maternal, yet we need to stop pushing out those who may hold all these characteristics, but simply do not want offspring. So that's just it. We want to be accepting as a society, we want to encourage love not hate. And with this as our ever improving society's goal then this change needs to be added to the list. Lets show some love for the ladies who are mothers AND for the ones who are not and who don't want to be!