I Don’t Want To Be Another 'Life Of The Party'
Odyssey
CurrentlySwoonLifestyleHealth & WellnessStudent LifeContent InspirationEntertainmentPolitics and ActivismSportsAdulting
About usAdvertiseTermsPrivacyDMCAContact us
® 2023 ODYSSEY
Welcome back
Sign in to comment to your favorite stories, participate in your community and interact with your friends
or
LOG IN WITH FACEBOOK
No account? Create one
Start writing a post
Entertainment

I Don’t Want To Be Another 'Life Of The Party'

Remembering a person as a whole. 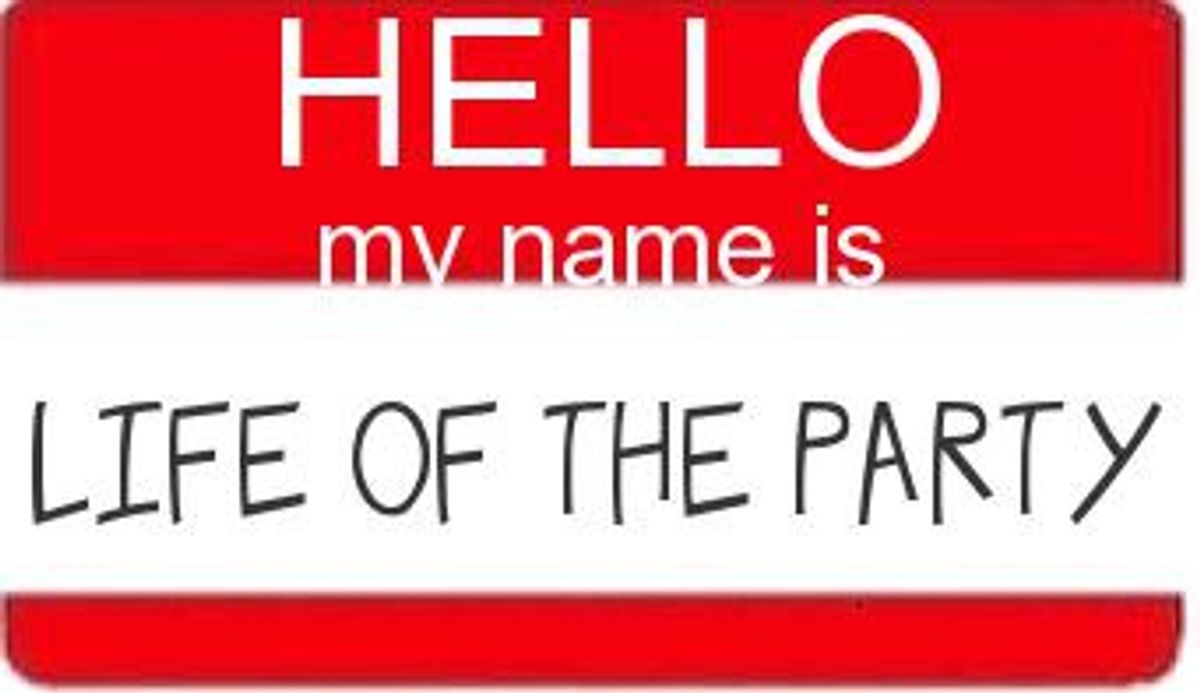 This week there have been multiple celebrity deaths: David Bowie, Alan Rickman, René Angélil, and Dan Haggerty. These four deaths were cancer related, and people all around the globe are mourning them. The legendary singer David Bowie left an important imprint through his music, movies, and fashion. "Harry Potter" fans suffered a great loss with the death of Alan Rickman, who played Professor Snape, among other significant roles in movies and on stage. Céline Dion lost two important people in her life – her husband/manager, René Angélil, and her brother, Dan Haggerty, who was an actor.

Deaths have the power to resurface gratitude, and remember the good in people. A phrase often associated with remembrance is, “They were the life of the party.” It’s easier, and socially acceptable to remember the great times, and positive attributes of a person after they pass. It seems that bad moments, and negative characteristics are erased by choice from our memories. Death is inevitable, but I don’t want to be remembered as another “life of the party.”

No one’s perfect, we all make mistakes, but our emotions, experiences, and characteristics make us who we are. It’s common to hear this kind of talk in life – through mishaps, failures, and rough times. But why can’t people be remembered as they really were?

I want to be remembered as a hard worker, but also as a perfectionist who spent hours looking for the right words to make her writing flow. As a cat person who lived in fear of her boyfriend’s unpredictable cat, Scotty. My family would remember me as an introvert with a sweet tooth, who often communicated through sarcasm, and jumbled up her words in Spanish. I want to be remembered by Daniel, my boyfriend, as a girlfriend who wanted the best for him, who crinkled her nose when she laughed, and who binge-watched "Star Wars" with him during finals week, but also as a stubborn person who hogged the blanket, and gave death stares.

The good, bad, and everything else in between is what makes me, me. It’s what makes every single person distinct, and great. Similar to life, we can’t only have the good in people. If we want to experience the good, we have to accept that there will also be bad, and that’s OK. People shouldn’t be filed into one category when they die. They should be remembered through honesty – raw moments when their life wasn’t seamless, but they persevered.

Fans of the four passed celebrities should be welcomed to remember their amazing acting, singing, managing, and fashion taste. But fans should also be aware, celebrities are people at the end of the day. People can be inspired by achievements, whether they're career related or from our personal life, but inspiration can also be found in struggles and bad moments. We shouldn’t take credit away from a person’s life by not facing the truth, and only partially remembering them.