Don't Let The Media Be Your Only Source Of Reference
Odyssey
CurrentlySwoonLifestyleHealth & WellnessStudent LifeContent InspirationEntertainmentPolitics and ActivismSportsAdulting
About usAdvertiseTermsPrivacyDMCAContact us
® 2023 ODYSSEY
Welcome back
Sign in to comment to your favorite stories, participate in your community and interact with your friends
or
LOG IN WITH FACEBOOK
No account? Create one
Start writing a post
Politics and Activism

Don't Let The Media Be Your Only Source Of Reference

Have you ever left the United States before? 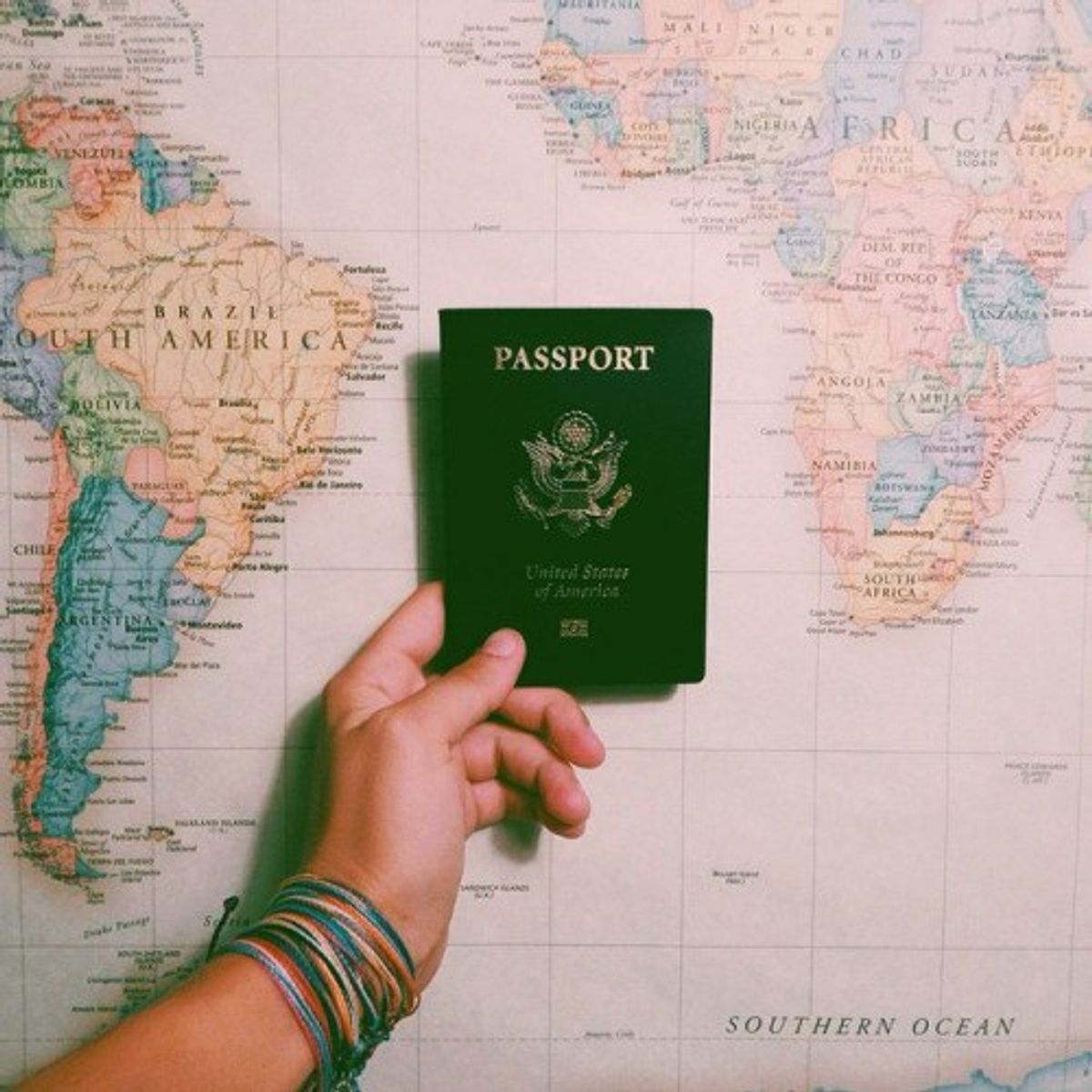 I was issued my first passport at the age of six. My mother is from Montreal, so we often traveled out of the country at least once a year to visit family. For me, having a passport feels like a common thing, but little did I know only 4.4 percent of U.S. citizens were issued passports in 2014. This means that of the 318,881,992 citizens, only 14,087,341 of them have passports as stated by the U.S. Department of State – Bureau of Consular Affairs. Out of all those numbers, who even knows how many issued passports are being used.

Most adults or young adults wake up in the morning, flip on the news, and watch what horrible disaster or attack happened in the few hours they were asleep. When your only source becomes your television screen, you are bound to believe whatever it says. If a video was shown of a man being shot in the Middle East, your perception of that part of the world may become blurred, thinking that all of the Middle East is unsafe. Travel could help change your views, allow you to see that, for example, Mecca is a beautiful and holy place to where millions of Muslims pilgrimage, or that Israel is full of so much culture and religion that you never knew about because the media doesn’t expose even half of the good, but most of the bad.

Owning a passport opens up so many portals into this giant globe we live on. As Americans we need to realize how privileged we are to be able to even have a passport. We have the chance to take our textbooks to the next level and make them come alive. Traveling to Spain could give all those years of Spanish class a purpose. Drinking in the Augustiner Beer Garden in Munich could show you that Germany isn’t just the Holocaust but a rich and caring environment. My high school English teacher once said, “You are not living if you are not learning.”

Nicole Marie Nigro
Individual Creator
4414
c1.staticflickr.com
Where to start...... Let me start with the cliche that life throws us curveballs and what we do with it is what counts.