Don't Be Too Late

Don't Be Too Late

Don't Wait For Life To Pass You By 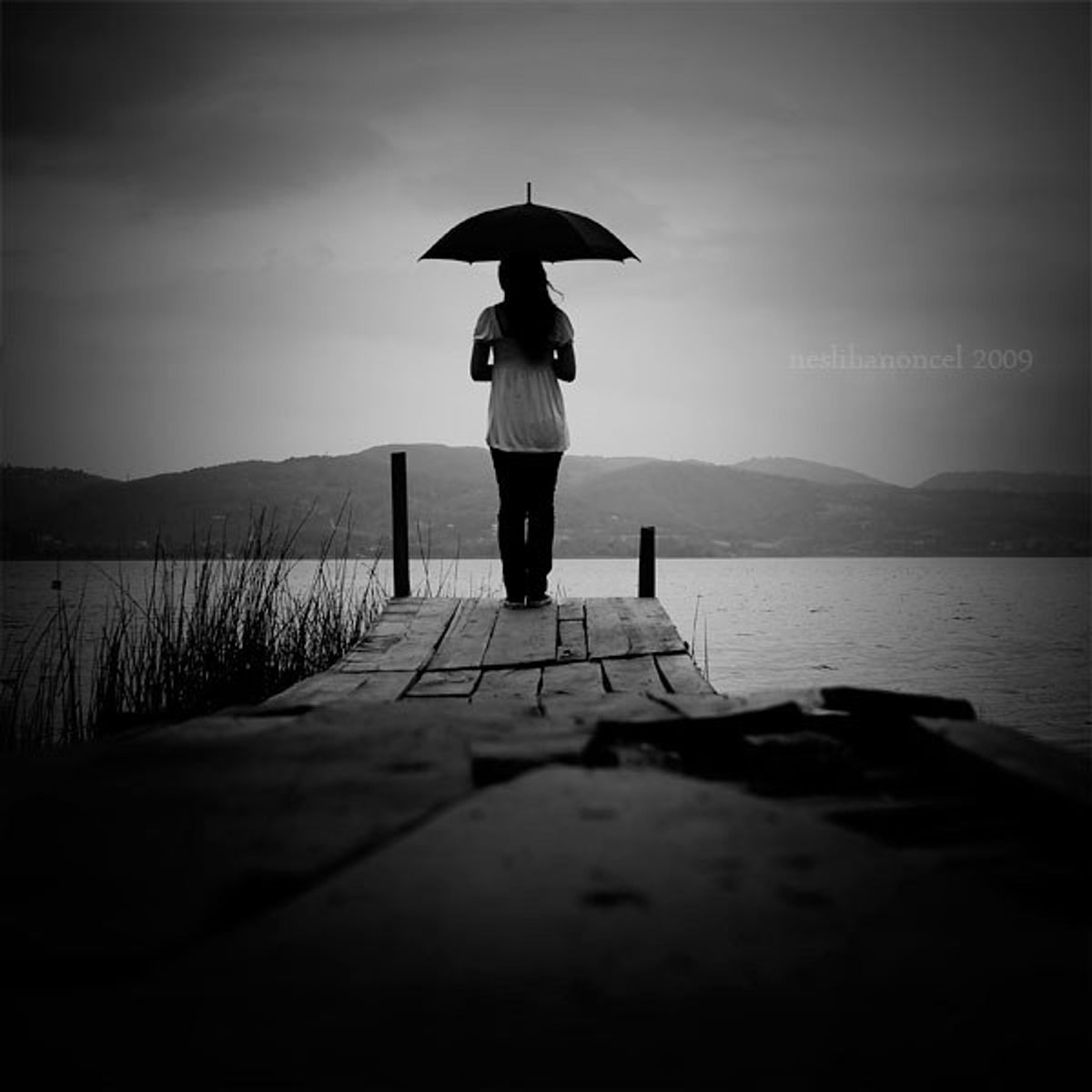 Why is it that we always wait until it is too late?

Why does it take a devastating or significant life event for us to realize how important it is to not let life pass us by?

For as far back as I can remember, I never felt like I needed to worry, I thought I would have my whole life to get what I wanted done. And for the most part, this was true. I had to get through middle school first. I had four years of high school. Then I had four years of college before I had to think about what I wanted to for the rest of my life. And although I am a senior and I graduate this year, I never really stressed about how little time I have to make my life mean something.

That was until this past summer. What started out as the best summer of my life, studying abroad in Rome, quickly turned to one of the most devastating summer ending. When I returned home for my last few weeks before the start of senior year, I learned that a member of my family was deathly ill. He had cancer and they were saying he did not have much time to live, most likely one to two months. I thought I would have some more time. I thought I would have a few weeks. I thought I would get to say goodbye. To tell him how much I loved him. To prepare myself for what I was about to lose.

It all happened in about a week. We found out he was sick, we found out it was too late to be treated, he went home, and then he was gone.

That entire week I kept telling myself that I would have time. I was waiting for the perfect time to say what I had to say, and then it was too late. I would never see or speak to him again. And I think that is what hit me the most.

In the past month, I have realized how so often people, especially including myself, wait until it is too late.

Until it is too late to tell the people you care about how much they are loved.

Until it is too late to do whatever it is you want to do.

Until it is too late to make a difference in your life.

Until it is too late to say goodbye.

But it is too late.

Don't be too late. Take a step forward. Do something you may not be completely ready for. It will be worth it. You can only regret the things you never let yourself have the chance to try. Don't miss out on an opportunity because you are afraid you are not ready or because you think you have time.

Don't wait around for life to pass you by because there may never be a perfect time.