In the age of technology, everyone has more access to information, and misinformation than ever before. 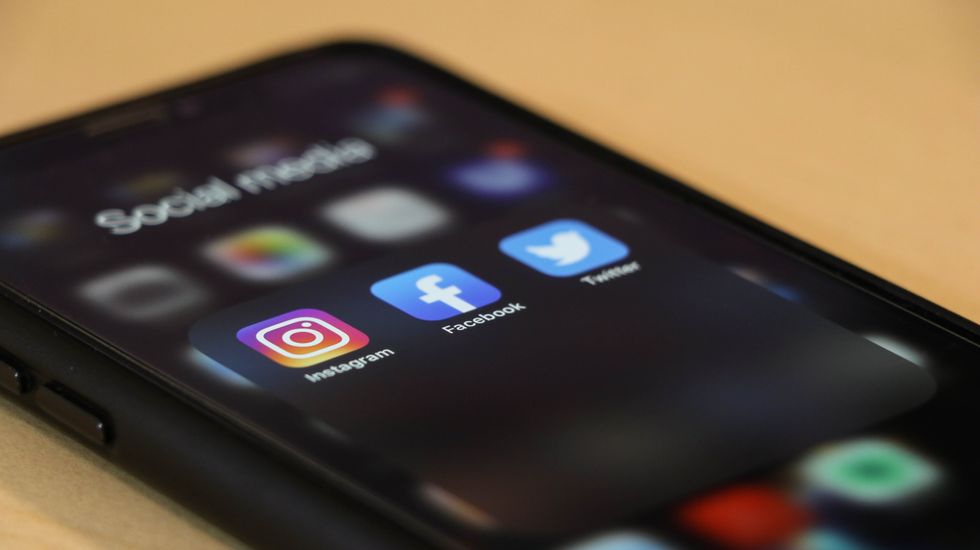 Photo by dole777 on Unsplash

Have you ever scrolled through the comment section underneath a controversial opinion that was posted on Facebook? It's pretty entertaining to look at comment after comment, watching people get into arguments behind a screen with people they have likely never met before.

The internet gives us such easy access to information, and an even easier way to communicate that information regardless of whether or not it is true. That is why it is so important to discern information, especially when you are considering posting a comment on social media.

For example, it is very disheartening to see the local news station being attacked by mostly middle-aged Facebook users every time the page posts a new update or article. Each and every person viewing that page has the opportunity to leave a comment on it, and if they disagree because they are misinformed, they could potentially mislead others.

Another reason why these comment sections can be so dangerous is that they create a lot of problems in between people. Something is very wrong with our mentality when we believe it is permissible to attack another human being from behind a screen. Many people use their social media to say hateful, untrue things to anyone that has an opinion that differs from theirs, and that creates a hostile environment that differs from the intentions of the platform.

While an increase in access to social media can allow for polite discourse and give people the opportunity to learn from others, it is often misused in a way that hurts other people while possibly spreading misinformation.

Before you post anything on a social media platform, stop and consider whether or not your statement is kind or educational. Consider whether or not any argument you are making is grounded in facts that came from a credible source. Responsible posting and commenting is essential to the social media community. While this can be a great way to interact with others and learn about other cultures and opinions, it is very important to be polite and respectful while utilizing this technology.

There is never an excuse to make hurtful or angry comments on anyone's social media, and society needs to step away from the idea that being behind a screen somehow validates these actions. It is important to use social media in a manner that allows it to be a safe space for everyone, regardless of culture, religion, political beliefs, opinions, or anything else.