Even When It Breaks Your Heart 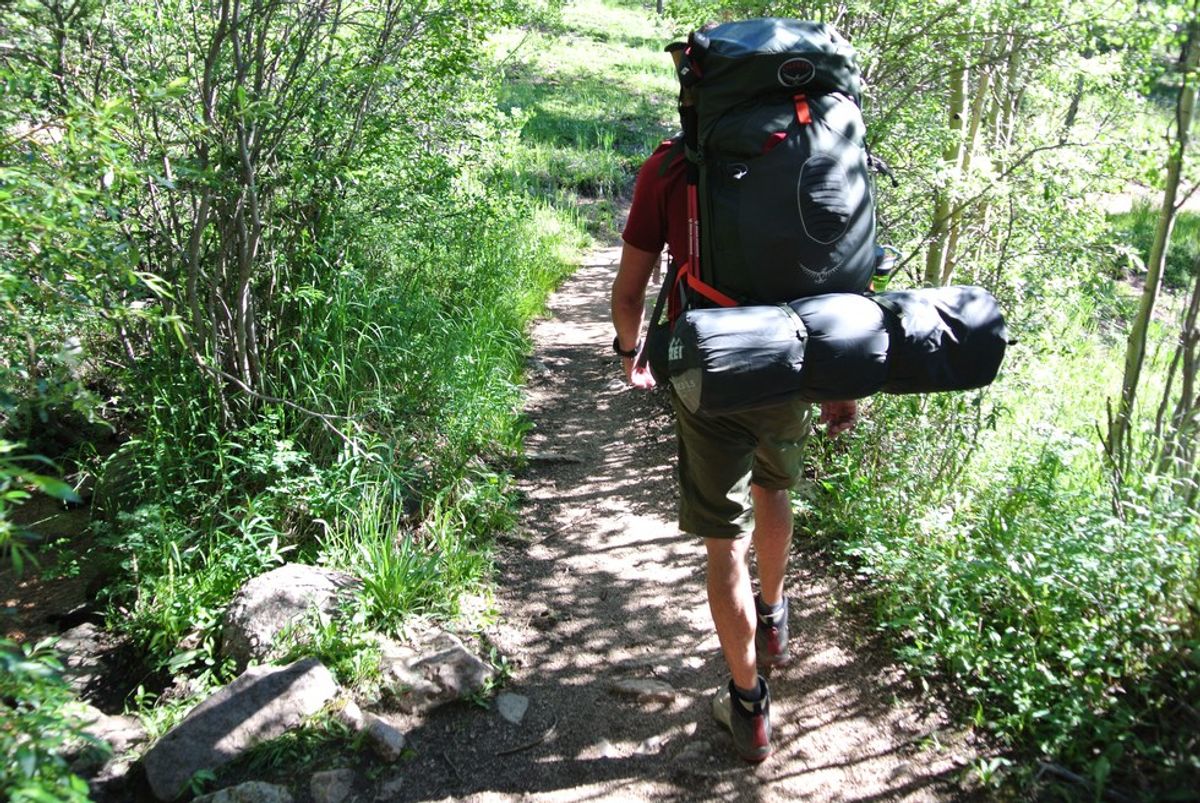 What is life without learning a lesson or two along the way?

This past week I learned a painful lesson that if I had the choice on, I wouldn’t have learned it. But that isn’t how life works. Doing the mature and responsible thing in a situation is what’s important even when it breaks your heart to do so.

This past week an old dog that I never thought I would see again came back into my life. This was a dog that I had spent years training and loved almost as much as he loved me. He would lie next to me when I had a panic attack and would lick the tears off my face when my current crush hurt my feelings (high school wasn’t my favorite time). But when it came time to move and the apartments we were going to wouldn’t allow him I gave him up to an acquaintance. Now, when I gave up this dog I did tell the person that if there came a time when he was no longer able to take care of the dog, to please call me and tell me because I would like him back. Well. Fast-forward three years, this person moved out of state and I thought he had taken the dog with him. Until I get a phone call from a family that has found him wandering on the side of the road. This was the happiest day of my life. I had seriously thought I would never see this beautiful dog again. I immediately went and picked him up and brought him to my new home, not even thinking about all of the complications of having a dog at this point in my life would bring. I enjoyed two days of bliss having my old dog back in my life; it was as if no time had ever passed. Then I find out that there is a family out there looking for my dog. His new owners. Immediately I was torn in two. Here is a pet that I loved and never thought I would see again, right by my side. My first thought was to keep him and just let the other people go on about their lives, after all this was my dog at one point. But there was a nagging voice that disagreed.

So I sat down and thought over both sides and in doing so realized that while I still very much loved this pet, he wasn’t mine to keep. This broke my heart and I cried for the next several hours until his new family came to pick him up. And if I had thought that giving him up the first time hurt, giving him up a second time hurt even deeper. In deciding to not keep him though I learned something that day. It wouldn’t have hurt my moral compass one bit keeping him because I am a firm believer in fate and there was a reason this dog was back in my life. But in that same argument, there was a reason he was and it wasn’t to teach me that doing what felt good was okay. It was to show me that I could do the right thing, even when it broke my heart, and be okay afterwards. His new family loved him very much and could give him the time and attention that I wasn’t able to at this point in my life.

With all that being said, I feel that this lesson couldn’t have come at a better point in my life. At times it is easier to justify our actions and excuse away our behavior if it means we’ll feel better about it than doing the right thing. Doing the right thing sucks sometimes. Self-preservation goes out the window and the emotions left behind that we have to deal isn’t fun. But. On occasion it has to be done.