Israel And Iran On The Verge Of War

Israel And Iran On The Verge Of War

The fulfillment of the biblical prophecy as stated in Ezekiel 38-39. 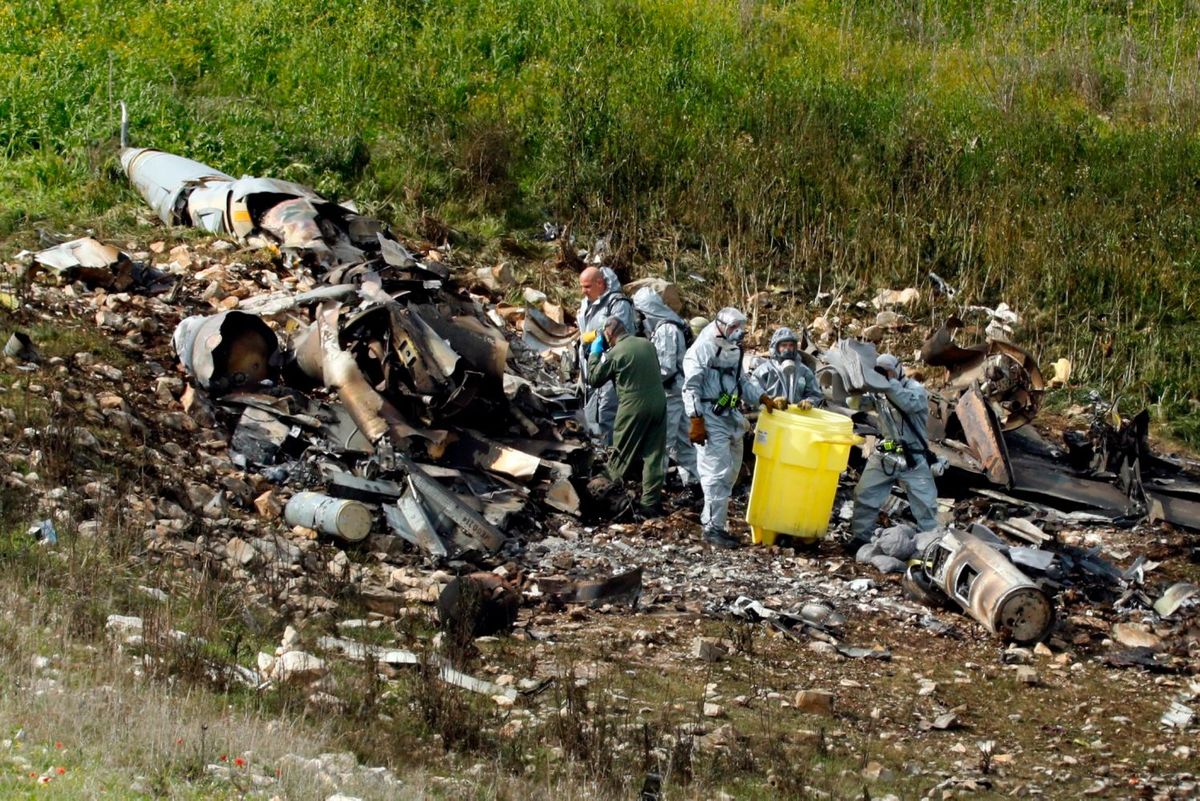 Iran’s suspected nuclear program is viewed as a challenge to the West and a nightmare for Israel, which vows to wage war to dismantle it.

Today's alleged Iranian nuclear started back in the 1950s as a civil and peaceful nuclear energy in a co-operation agreement with the United States. Between 1979 and 1986, the Islamic revolution froze it. In 2002 the United States accused Iran of building nuclear bombs in Natanz and Arak. Subsequently, the I.A.E.A (International Atomic Energy Agency) Director General Mohammad ElBaradei inspected Iran’s suspected nuclear sites. He determined that Iran is enriching uranium beyond the capacity of a civil nuclear program.

Subsequently, Israel’s nightmare has begun. A nuclear Iran would be a game changer for the entire Middle East. To maintain its security and its military hegemony in the region, Israel considered two options: war or the destruction of Iran’s nuclear sites. But Iran is neither Iraq nor Syria whose nuclear reactors were destroyed by Israeli airstrikes.

But the I.A.E.A’s report only raises some suspicion of an Iranian nuclear bomb that may be in progress. Thus far, nothing is conclusive and no hard evidence to anything. So why does Israel threaten to go to war with Iran? Israel opts for war as a means of preventing Iran from becoming a nuclear power. Netanyahu and others in his administration believe that a nuclear Iran would pose a grave danger to Israel.

From Israel's perspective, Iran is supporting proxies like Hezbollah, Hamas and other terrorist factions. Those groups regularly attack Israel with the support of Iran; Iran’s government denies the Jewish holocaust and swears to obliterate Israel. So Israel is contemplating military action against Iran for its own survival.

On the other hand, the Iranians also justify their enmity toward Israel. Their hatred for the West has spilled over to Israel because it is a staunch ally of the United States, which Iran views as the Great Satan. The hostility goes even further because of Israel’s occupation of the holy land of Muslims, an abhorrence that feeds right into the Iranian nationalism.

"The Iranians are fed up with Israel’s systematic targeting of weapon plants and the destruction of weapon transfers to Hezbollah. The targeting of Israeli planes is primarily an Iranian message to the Israelis that the rules of engagement have changed in Syria,” the source said.

In contrast, what concerns the United States and the rest of the world about Iran’s acquisition of nuclear weapons is the proliferation of nuclear technology in the politically explosive Middle East. Also, the West worries that Iran, an alleged supporter of terrorism, would supply the deadly weapon to terrorists.

Considering all these facts, Israel and the West predict that a nuclear Iran would create a domino effect across the board. The prospect of a nuclear arms race in the Middle East would be very likely. All these possibilities added to an already volatile region call for restraint, concession and peace.

In addition, the extent of the Iranian nuclear arsenal is unknown to the outside world. Even Mossad (Israeli secret service) does not know Iran's full military might. The Israelis probably bite more than they can chew or they are simply playing with fire. For example, the downing of an Israeli F-16 with the alleged assistance of Iran was a difficult lesson for Israel, not to say the prelude of things to come.

If Iran is attacked, the surgical strike it will unleash would be swift, deadly and probably nuclear. At this point, Israel needs to think twice before pulling off any military strikes on Iran. The stake is too high, and the risk outweighs the intended goal. Iran is a tamed bull, but a bull that cannot easily be bullied like other countries in the Middle East.

An Israeli-Iranian war would draw allies on both sides. Israel would be fighting alone until the urgency for a military assistance is felt where its major protector, the United States, would openly intervene to prevent Israel's defeat or to tilt the military balance.

Likewise, the Iranian proxies, Hezbollah, Hamas and other Palestinian factions would engage in combat once the first bomb falls on Tel Aviv or on Teheran. Israel would be fighting on several fronts. Neighboring countries like Syria, Iraq, Bahrain and Lebanon (Hezbollah) would be fighting alongside Iran. Also, Muslim mercenaries and fanatics from Africa and all over the Middle East would join Iran in combat against their common enemy, Israel, in the name of Allah.

Ultimately, with the possibility of the United States intervening in that war, Russia, China and North Korea would probably form an alliance to counterattack the Israeli-United States coalition. Finally, what started as an Israeli-Iranian war would turn into a global conflict, World War III as the Illuminati had predicted. It is, undoubtedly, the battle of Armageddon. The fulfillment of the biblical prophesy as stated in Ezekiel 38-39 is about to come to pass.

“We are very ready for the possibility of a war breaking out, and it will be unlike any other,” said Ahmad, a Hezbollah sniper who spoke with Al-Monitor in Lebanon on condition of anonymity.