The Science Behind The Smell Of Fall
Odyssey

The Science Behind The Smell Of Fall

Cinnamon, campfires, and falling leaves all might remind you of this special season, but is there a science behind the scent of October? 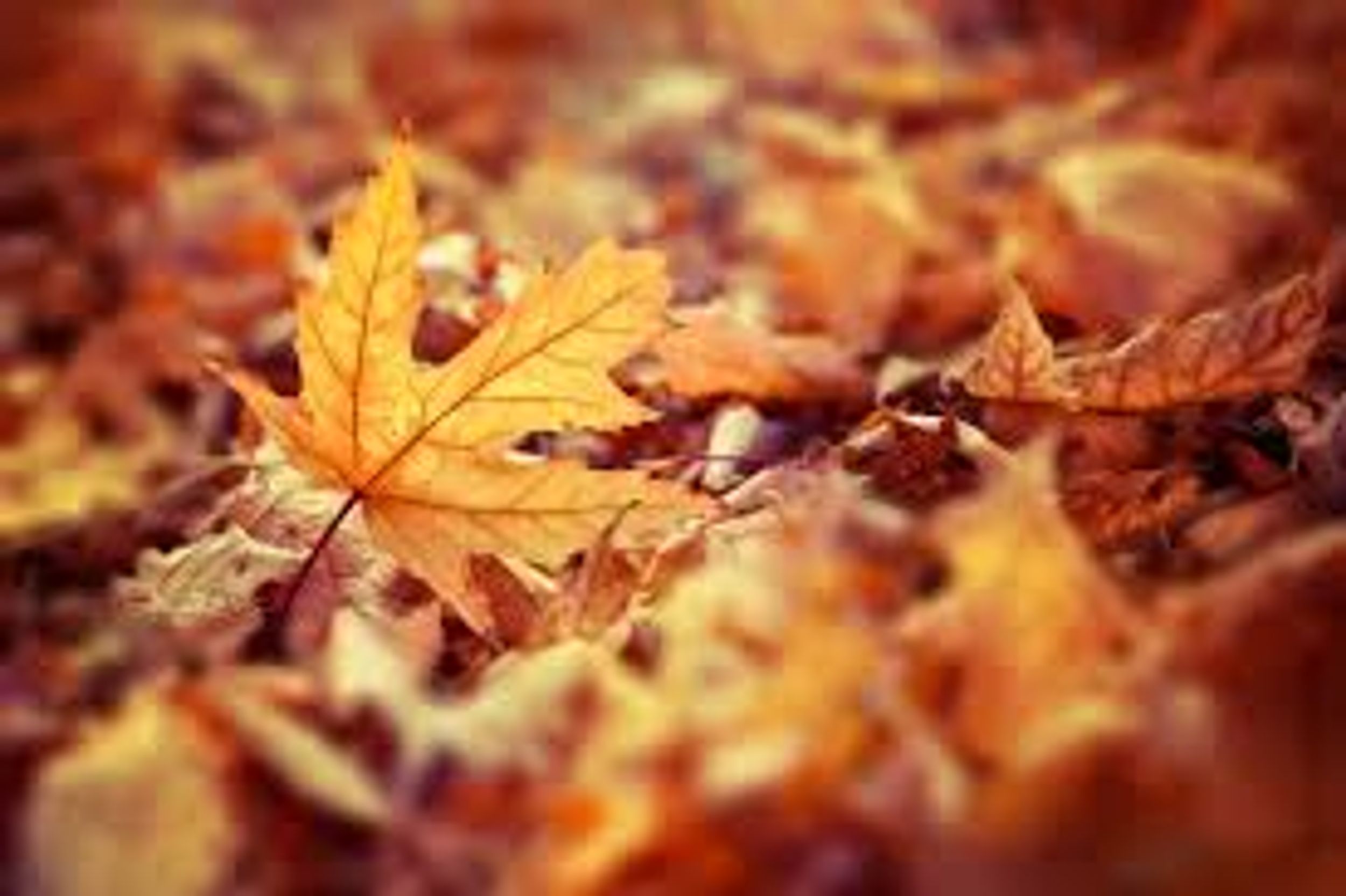 Upon walking outside anytime near October, you might notice a distinct smell that will automatically bring up memories of carving pumpkins, warm blankets, and football games. While you might think you are the only one who really thinks that October has a smell, it is a fairly common idea. But is it really true? Looking to Yahoo and Facebook for answers, people seem to think it is just your brain associating smells with Halloween, and it depends on where you live.

People report that the scent of campfires, mud, cinnamon, and pumpkins typically remind them of this festive season. October is usually the month when winter starts to kick in, the mornings are cold and the leaves on trees begin to change to the beautiful red and yellow colors. I grew up in southern Texas, a place not particularly known for its cold weather, and while October wasn't always cold, it still had the distinct smell that I have known and loved, and it is the same smell that permeates the Indiana air that I now live in. The cool weather is not an event that happens nationwide, but does this October smell exist?

Upon further research on a meteorology forum, there is a distinct smell of snow; nitrogen dioxide, formaldehyde, nitric acid, dimethyl sulphide and sulphate and methanesulphonate to be exact. While it doesn't always snow in October, perhaps the cooling of the weather creates odorous chemicals. Olfactory scientist Pamela Dalton of Monell Chemical Senses Center in Philadelphia explains that odor molecules move more slowly in cold weather as opposed to the summer heat, and this could explain the reason behind the distinct smell of October. The part of our brain that deals with smells is the olfactory area and it is these olfactory receptors, Dalton explains, that bury themselves a little deeper in our noses. Could it be that the reason October has a smell is because we are actually not smelling the things we normally do at other times during the year?

On a hot summer day, smells seem to be amplified, if you walk past any dumpster in the middle of August you will notice the smell is much more horrible than the smell of a dumpster in January. So the colder air could be this link to the infamous October smell. A neurologist and psychiatrist, Alan Hirsch, explains that our trigeminal nerve, the one that makes you cry when you chop on onion, is stimulated by the cold air. So, while your olfactory senses are already changing, your trigeminal nerve is also being stimulated, creating the more intense smell that is common to the colder weather. Hirsch also added that there is a very strong psychological component to our sense of smell, which could also be influencing it. Furthermore, Hirsch explains that what we think something should smell like actually impacts how we smell that smell. So, some of this phenomenon might be in our heads, but it still doesn't change the fact that our brains associate this time of year with certain smells.

October and the colder air can smell differently for different people. No two people have the same brain, so that means that everyone's olfactory center isn't the same either. While pumpkin pie might smell amazing to one person, another can be repulsed by the scent of the festive gourd.

Regardless, October is the beginning of fall, the time of the year where you turn on your heater, keep your windows closed, eat hot food with rich spices and in turn, those spices fill up your house. While the fall weather can smell differently for a lot of people, the scent of cinnamon, the warm spices of a bowl of chili, the autumn leaves crunching under your feet are all smells that I associate with October. The smell of this season is up for debate, but I think everyone can agree that October has its own distinct smell that differs from the warm summer days. So make a cup of hot chocolate, sit on your front porch in the cool weather, and take a deep breath and appreciate the fact that you get to smell the beautiful smells of our Earth.