How Does an Immigration Bond Work?

How Does an Immigration Bond Work? 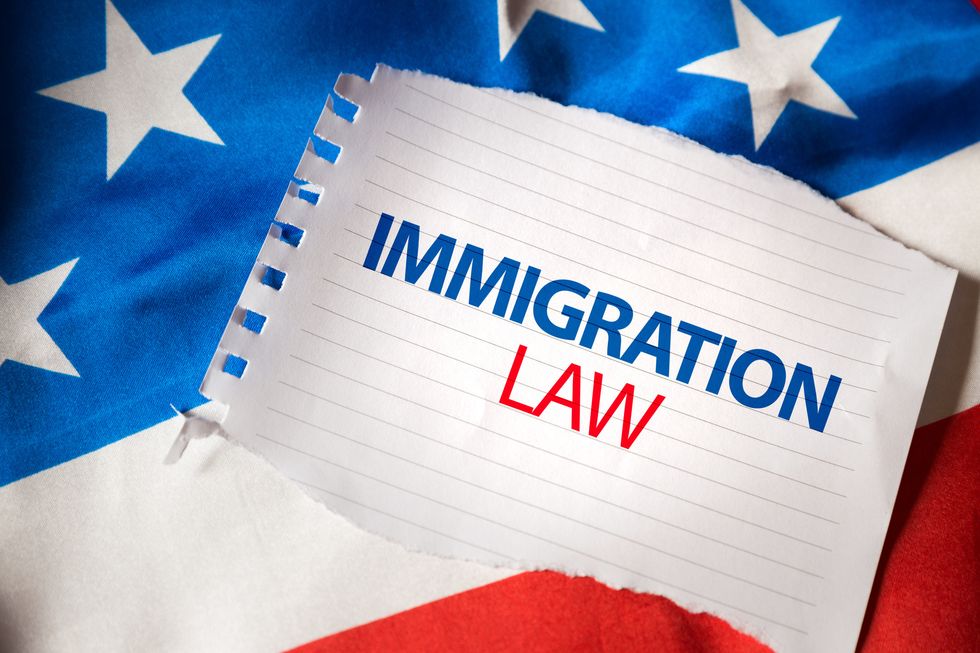 Continue reading to learn everything you need to know about how an immigration bond works.

What Is an Immigration Bond?

An immigration bond helps secure the release of an illegal immigrant who has been detained by ICE. "ICE" is the U.S. Department of Immigration and Customers Enforcement. They're in charge of all issues regarding immigrants, including green card holders.

Who Is Eligible to Receive an Immigration Bond?

Most immigrants can receive an immigration bond, but not all of them. A judge will look at many factors before determining whether a detainee is eligible for a bond.

Two of the most important factors a judge will look at is whether the detainee is a flight risk and if they pose a threat to the community.

If it's decided that an immigrant is neither of these things, they are typically granted an immigration bond. An amount will be set, which can be paid by the detainee's family or close friends.

Who Might Not Be Eligible to Receive an Immigration Bond?

There are a few reasons a person may be ineligible to receive an immigration bond. In rare circumstances, someone may be set for automatic deportation. This means they will not be able to receive a bond nor stand trial, but will instead be automatically deported to their home country.

If it's decided a person is either a flight risk or a threat to the community, they also will not be eligible to receive an immigration bond.

A person may be a flight risk if they have no ties to the community. Links to the community might include a job, family, or home. If a person has previously skipped bail, they will also likely be determined ineligible.

A person is considered a threat to the community if they are guilty of a violent crime. This includes crimes with and without a weapon where someone's life was at risk.

How Do You Pay an Immigration Bond?

There are two primary ways you can pay an immigration bond. The easiest option is to pay the amount upfront in cash. The second option is to work with a certified bondsman.

With either option, you will need to know which detention center your loved one is being held at. You will also need to know their full name and alien registration number.

To pay in cash, you should call the ICE officer in charge of the detainee's case at least a day ahead of time. Let them know you will be paying the bond amount so the officer can begin arranging for the immigrant's release.

You will then need to get a cashier's check or money order for the bond amount. Make this payable to the United States Department of Homeland Security. You will take this check with you to the ICE office.

At the office, you will pay the bond amount to the ICE agent. They will make the final arrangements for the detainee's release and let you know when you can pick them up from the detention center.

Working With a Bondsman

Find an immigration bondsman who works in the area your loved one is being held. Remember, this is different from a criminal bondsman.

When you go to the bondsman, they'll ask for a certain percentage of the bond upfront. This percentage can vary but is only a fraction of the total bail amount. You will also sign a contract stating your obligations in the event the detainee doesn't appear in court (discussed below).

The bondsman will then call the ICE agent for you and front the remainder of the bail money. They'll arrange for the release of your loved one from custody. Once arrangements are complete, you can pick your loved one up from the detention center where they're being held.

Sometimes, an immigration bondsman will accept collateral instead of cash. This isn't always the case, however, so you should inquire about the topic before going to the bond agency if it applies to you.

The most common types of collateral accepted include real estate and car titles. Sometimes, expensive jewelry or other items with a recent appraisal will also be accepted.

How Do You Get Back Your Bond Money?

When the detainee is released from custody, they're responsible for upholding any stipulations laid out in their bond. This might include avoiding drugs and alcohol, maintaining legal employment, or checking in routinely with an ICE agent.

Although most stipulations vary, there is one all detainees are required to meet. When bail is posted, the immigrant must agree to attend all scheduled court hearings.

If the immigrant attends all court hearings, the bail amount will be refunded to the person who posted it. This is only applicable if you paid in cash, however. You will not receive a refund if you work with a bondsman, but all collateral will be returned to you.

If the detainee doesn't attend all court hearings, you can't get your immigration bond money back. The immigrant will also be taken back into custody.

Do You Have More Questions About How an Immigration Bond Works?

An immigration bond is used to secure the release of someone who was detained by ICE. There are different options available for paying the bond. Which option is best will depend on each person's unique financial situation.

Do you have more questions about how an immigration bond works? Check out our other blog posts. You'll find a wealth of information on related topics.