They're everywhere, all the time. 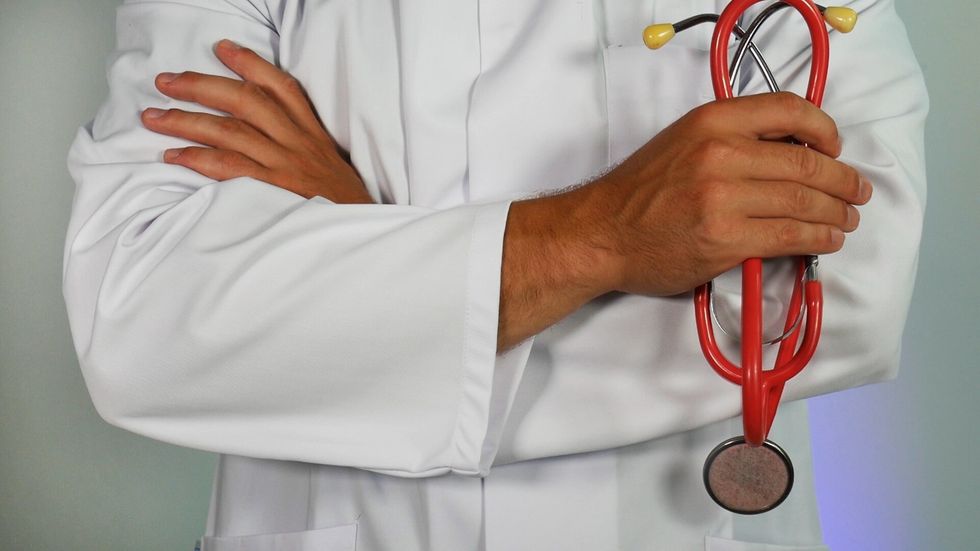 Serena Williams, one of the top three or four most famous black women in the world revealed that she nearly died shortly after giving birth to her daughter, Olympia. Williams, who has a history of blood clots, knew that something was wrong a day after her daughter was delivered via an emergency C-section. She claims she informed her nurse that she was short of breath and needed a CT scan and the nurse assumed she was just "confused." Between gasps, Williams had to beg to be seen by a doctor, but instead of the CT scan and blood thinners she had requested, she was given an ultrasound of her legs. When the ultrasound found nothing, she was eventually given the CT scan, and several clots were found in her lungs. She received her heparin immediately.

Just recently, model and actress, Kim Porter died of pneumonia. In 2018, an otherwise healthy 47-year old woman died of pneumonia while under a doctors care. This reminded me of when my mom was also diagnosed with pneumonia. She was in her mid-40's at the time and entrusted a large metropolitan hospital with her care, Broward Hospital. About two days into her stay, she called me upset and annoyed. I asked what was wrong and she said that the nurses were trying to give her treatment that she didn't need. I said, "what do you mean?"

Apparently, while she was asleep, the brought in a breathing machine and attempted to hook her up to it. She woke up and asked what the machine was for and the nurse responded, "well, you're having a hard time breathing, aren't you?" My mom wasn't. In fact, she was thankfully resting peacefully, up until then at least. After that, she lost trust in her nurses and doctors and wondered if there was another patient suffocating to death somewhere on that floor who was supposed to be hooked up to that same machine. Thankfully, my mom survived pneumonia, unlike Ms. Porter.

But if two women like Serena Williams and Kim Porter, well known, wealthy, with access to the best medical care and resources known to man can die in the hands of doctors after and during routine procedures and easily treatable illnesses, then what does that me for me? I'm not a superstar, I'm not rich, I'm a "nobody," without health insurance. And why is this happening?

I'm sure these doctors and nurses aren't stupid. Medicine is a highly respected, and incredibly tough profession that requires years of schooling and testing, so what is the problem? Well, I think it comes down to stereotypes.

Stories like Serena Williams' and the high post-delivery mortality rates for black women show that often their concerns, and pain aren't taken seriously, whether it be dismissed, ignored or even chastised. And recent studies have continued to confirm that black people are severely undertreated for pain. Skin color can literally be the difference between life and death.

The narrative that black people feel less pain than white people is a tall tale as old as time. At one point, the United States needed to defend why they though the mercilessly whipping, beating, raping, etc. of slaves was okay. Their solution --- pretend black people were subhuman, and because they decided that slaves weren't really "people," they could argue that they didn't feel pain like people did. And thus, a stereotype was born. Now, centuries later, that same racism has left stains of bias in the medical profession.

It wasn't even too long ago that doctors used unknowing and unconsenting black people to study the effects of syphilis while allowing them to die from the easily treatable disease. So it actually isn't at all surprising that white medical professionals (or even white people in general) have some sort of fantastical or magical view of the superhuman, big black man (or woman) who routinely crashes through walls and feels no pain.